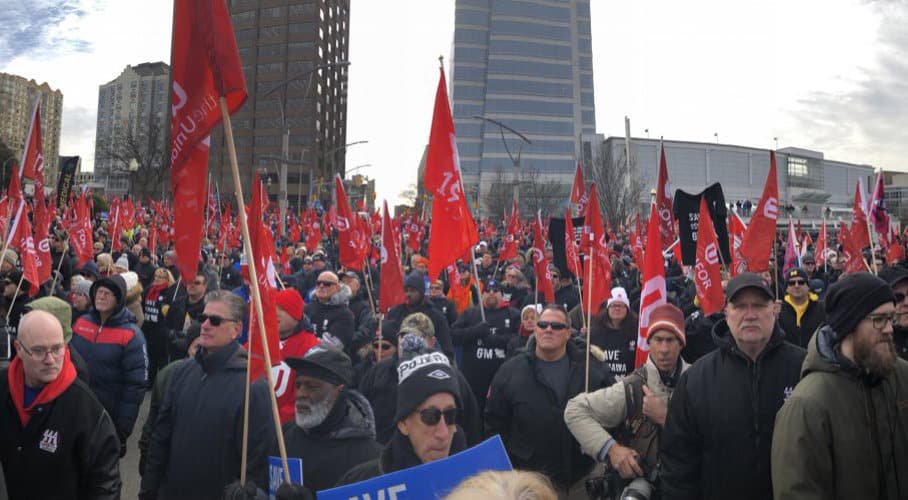 Ford will continue to build vehicles at its Oakville Assembly Plant for years to come.

An agreement between Ford and its 3,400 unionized workers represented by Unifor will see five electric vehicles built in Canada beginning in 2024 with Oakville getting a large share of the work. Oakville will also be the place where batteries will be built for these vehicles.

The deal was reached within the past few hours and amounts to about $1.95 billion in investments for Ford in Canada.

“Yes, I am pleased about this,” said Unifor president Jerry Dias. “This means workers at Ford can plan for their future. It is about young people being able to plan 20 years ahead. To buy a house, to raise a family, to plan a retirement.”

Dias said this is a decades-long commitment by Ford. He said the plant will be re-tooled in 2024 and that the first electric vehicle will roll off the assembly line in 2025.