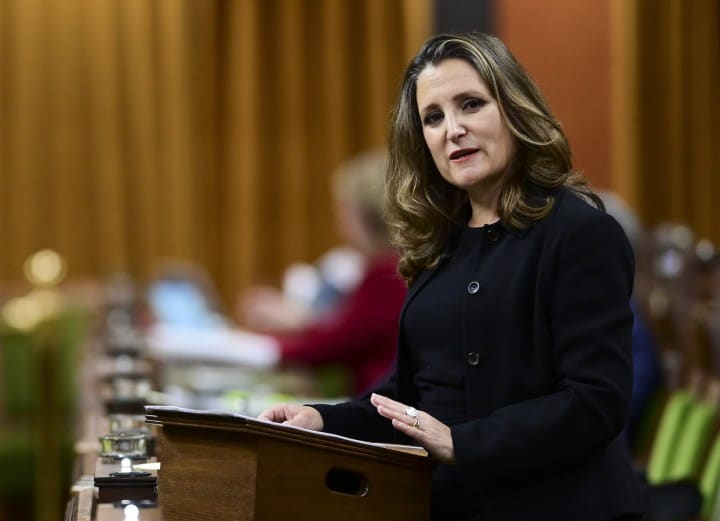 OTTAWA — The Liberals have officially started the clock toward a key vote that will determine the fate of billions of dollars in new pandemic-related aid — and the minority government.

The federal government introduced a bill in the House of Commons today that would enact spending measures proposed in this week’s fall economic statement.

The Liberals will make passage of the legislation a confidence vote, meaning the minority government could fall and trigger an election if it doesn’t garner the necessary support.

Conservative finance critic Pierre Poilievre said his party would carefully read the bill to make sure it does what the government claims.