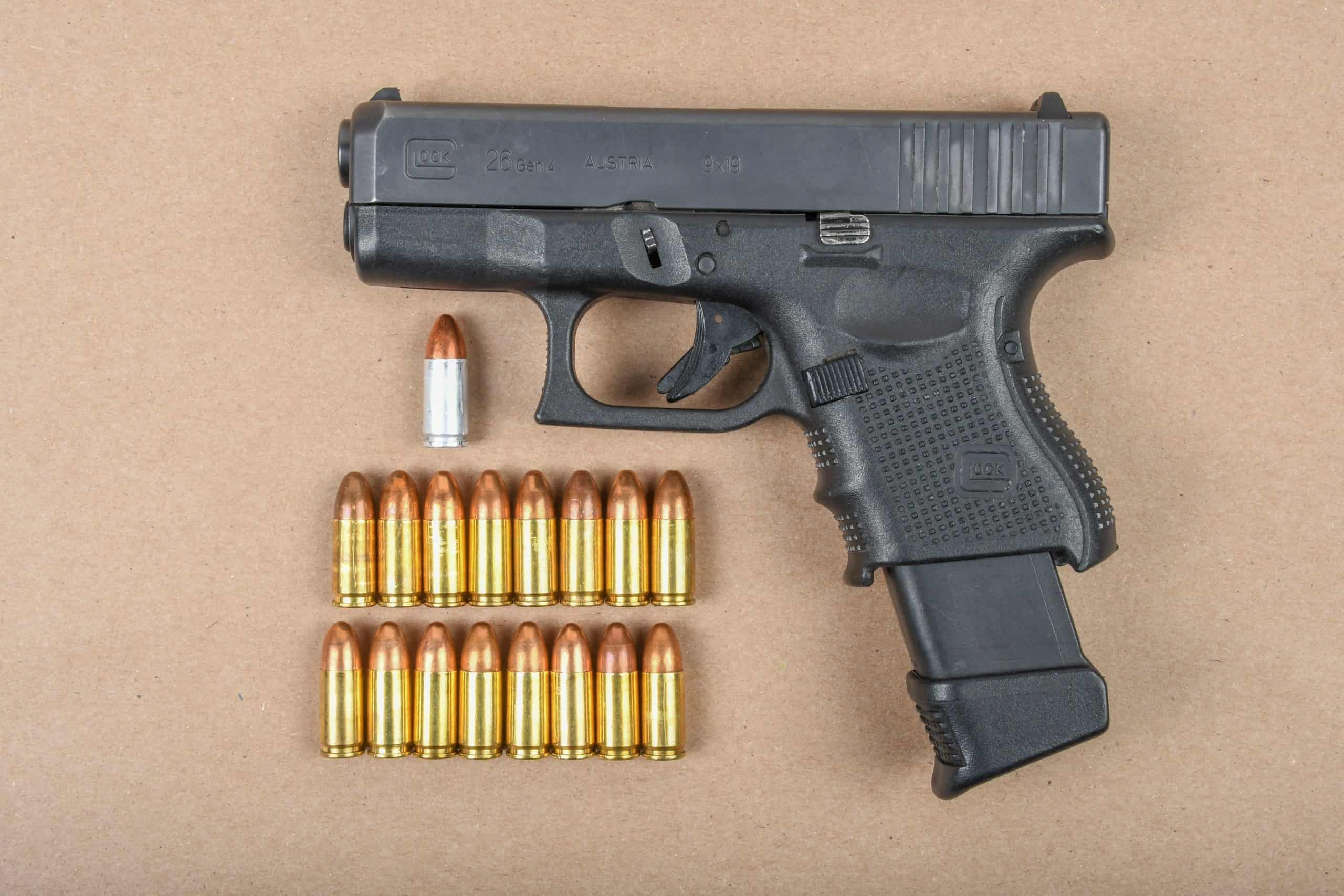 Two armed robberies in Brampton and Mississauga have so far led to two arrests, police say.

Peel police say that at 2:30 p.m. on Dec. 12, five masked men entered a cash-for-gold exchange business in the Dundas St. and Hurontario St. area in Mississauga.

Police allege the men, two of whom they say were armed with guns, demanded cash and gold from the worker. After grabbing the goods, the suspects fled to a grey Honda CRV. A sixth suspect serving as the wheelman was already in the car and sped away. The victim received minor wounds.

A few hours later, around 6:30 p.m, police allege two suspects walked into an electronics store near Fogal Road and Highway 50 in Brampton, about 30 km away from the first store.

Police allege that both men, who were reportedly armed, demanded cell phones and then fled the scene. Witnesses saw the pair get into a Honda CRV again and take off, according to police. No injuries were reported.

Police say that around 7:15 p.m., investigators found the CRV near Islington Rd. and Albion Rd. in Toronto.

When officers found the car, two men were inside who police believe may be involved.

Officers say the Peel Regional Police Robbery Bureau and Toronto Police Major Crime and Tactical Units worked together on a coordinated takedown to arrest the pair. Both were taken into custody without incident.

Police allege officers found a 9mm Glock pistol and a fake gun in the car, along with missing cell phones. Police also say the car had been stolen from Toronto.

Sameer Ejaz, 20, of Toronto, is facing a number of charges, including robbery with a firearm, possession of property obtained by crime, failing to comply with a release order and more.

A 17-year-old from Toronto is also facing a number of charges, including robbery with a firearm, disguise with intent, possession of property obtained by crime and more.

The 17-year-old’s identity is protected by the Youth Criminal Justice Act and cannot be disclosed. Both suspects appeared in court on December 13.