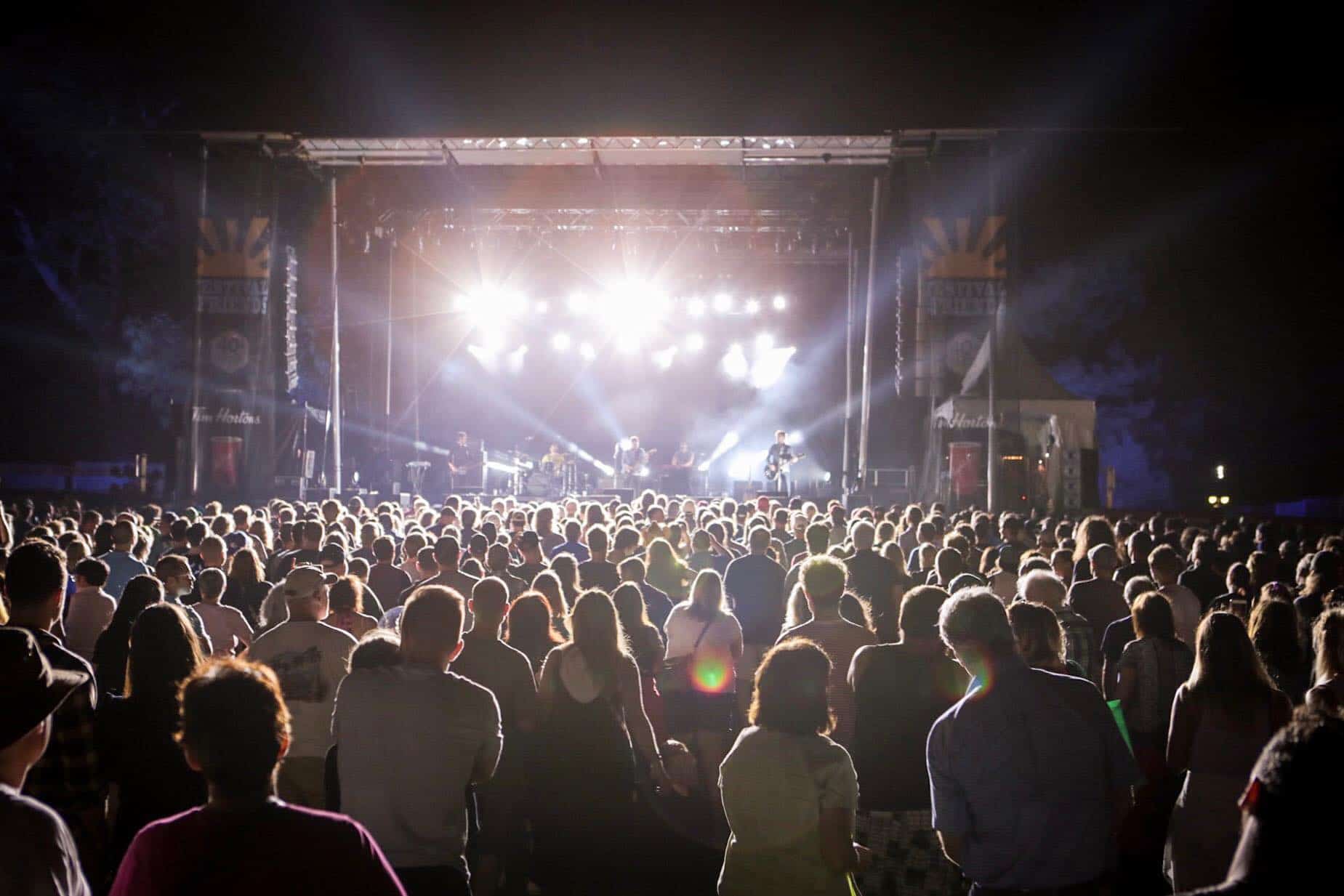 One of Hamilton’s favourite summer festivals is back for the summer of 2022 and organizers just announced the dates.

The three-day Festival of Friends will run this year from July 29 to 31 (the Civic Holiday long weekend) at Gage Park.

Organizers of the event sent out a ‘Save the Date’ notice on Monday, but a lineup of performers is still yet to be announced.

Festival of Friends is a free event, featuring music, artisans, food, arts and crafts and tons of family-friendly programming.

The festival has been running annually since 1976 at Gage Park, aside from a six-year stint at Ancaster Fairgrounds.

It was cancelled in 2020 due to the pandemic, but the Festival of Friends returned last September for one day of music which was headlined by Danko Jones and Big Wreck. At the time, it was the city’s first major post-lockdown event.

More information about the upcoming festival will be made available on the event website and updates can be followed on social media.