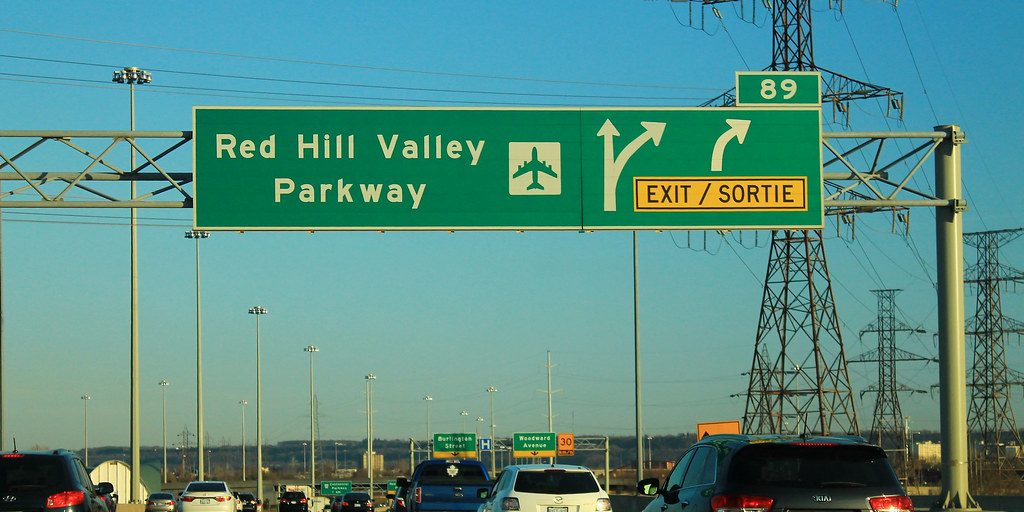 A date has been set for the Red Hill Valley Parkway Inquiry, which was called by the City of Hamilton after a 2013 report involving the parkway's safety.

The Red Hill Valley Parkway Inquiry, which was called by the City of Hamilton to investigate matters related to a 2013 friction report involving the parkway, will begin its public hearings on Apr. 25, 2022.

The inquiry was ordered in 2019 after a damning report about the RHVP’s safety revealed that, for over five years, the city never informed the public about a Nov. 2013 report from Tradewind Scientific that found “nearly all areas of the (RHVP) have friction values below or well below” the recommended level, creating a safety hazard for motorists.

The inquiry will be conducted in two phases.

Phase 1 is expected to run from April. 25, 2022, into August. It will focus on questions of fact relating to the construction of the RHVP, friction testing conducted by Ontario’s Ministry of Transportation on the RHVP, consultant and staff reports on the RHVP, and the discovery and public release of the report on friction testing.

Phase 2 is expected to start in fall 2022. It will focus on expert evidence looking at how friction and other factors contributed to motor vehicle accidents on the RHVP, and policy and governance issues at the City of Hamilton that arise from the Inquiry’s Terms of Reference.