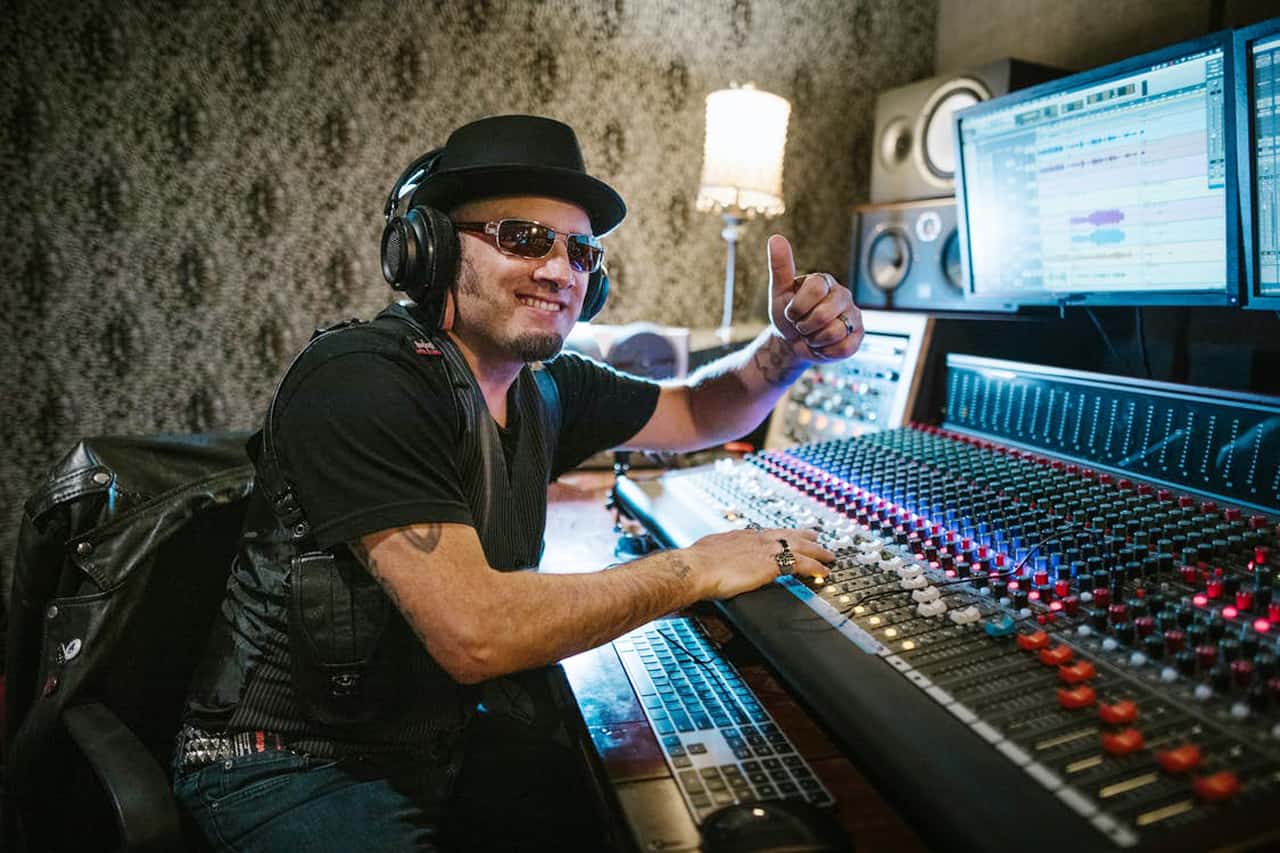 Musicians in certain Mississauga neighbourhoods are the most active in all of Canada when it comes to creating new songs.

Data collected by SOCAN (the Society of Composers, Authors and Music Publishers of Canada) shows that composers living in the West Dixie area of the city and the north section of Lakeview lead all others in terms of the total number of new songs and compositions created.

SOCAN is a Canadian performance rights organization representing more than 135,000 songwriters and music publishers and tracks the music to make sure the artists and creators receive the royalties they are entitled to.

The data represents SOCAN members in 2021 who registered a song or composition.

Andrew Berthoff of SOCAN told insauga.com that while the data doesn’t reveal why so many in Mississauga are making music, the evidence shows that something indeed is happening here as the area in question comes ahead of neighbourhoods that known for their music making tradition such as those in downtown Toronto and Montreal. 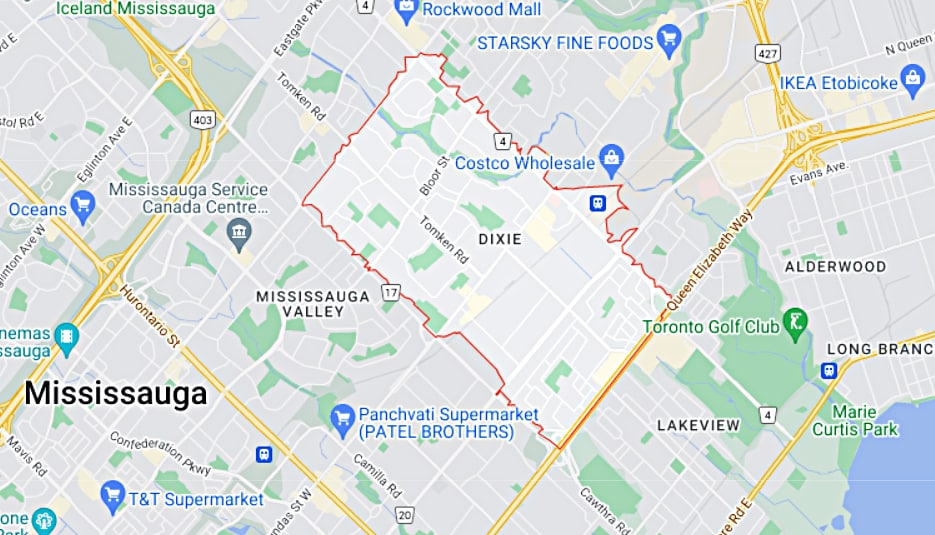 “We’re seeing terrific success in Peel Region in general,” Berthoff said. “It’s people who are making music presumably to make it a career.”

He pointed out that while creators may be prolific it doesn’t necessarily mean they are front and centre with their music.

“So, it could be beatmakers, it could be producers, you know, all sorts of people can contribute in the creation of a piece of music these days,” he continued, “especially when it comes to a genre like rap, sometimes you can have 10 to 20 people contributing to the creation of the music.”

He went on to say that those living in West Dixie and parts of Lakeview may also be inspired by local influencers such as Alessia Cara, WondaGurl, NorthSideBenji and Roy Woods, all SOCAN members from Peel Region who have caught on not only in Canada but internationally.

“When you look at the numbers you realize these songwriters and composers are all around,” he said. “They could be your next door neighbour or the person in line at the grocery store. So why not Mississauga? These songwriters are a significant part of the workforce who are working at their craft and working towards their goals. They are striving to make a living and wanting to make a living at what they love, which is to create music.”

Berthoff said the data was released to show that Canadians everywhere and from all walks of life are contributing to our local and national culture and identity with their work.

“(Musicians and songwriters) are just such a huge part of our (Canadian) reputation, our pride, and also our economy,” he said. “The trickledown effect of the music industry and music creation just cannot be overstated.”

He said the data results come at a good time after the Canadian government tabled the Online Streaming Act which looks to update old Canadian content rules that existed before digital technology was a means to discover music made in Canada.