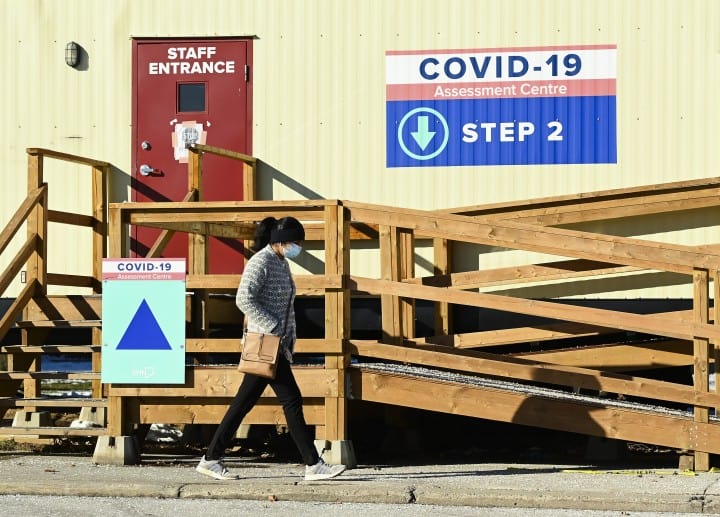 The province reported 745 new cases of the virus – well below the seven-day average of 1,746 – and said that figure did not include daily cases from Toronto.

A spokeswoman from the Ministry of Health said migration of the City of Toronto’s case data to the provincial system had led to the identification of duplicate cases, as well as data corrections in some areas. She said that resulted in a negative figure for Toronto’s case count.

Public Health Ontario said an outage of the provincial system for some public health units on Sunday had also contributed to Tuesday’s underreporting.

Health Minister Christine Elliott said she anticipates fluctuations in case numbers over the next few days due to the data migration efforts.

Dr. Eileen De Villa said on Monday that the new system will make it easier to make referrals for people who live and work in different regions of Ontario.

“It’s helpful to have the relatively easy ability to refer cases and to refer information on an as-needed basis from one jurisdiction to the next,” she said.

De Villa said that another benefit of the new system is its ability to integrate laboratory reports of COVID-19 tests on a regular basis.

“It’s a more seamless integration between the lab reporting and what goes into the public health information case and contact management system,” said De Villa. “Those are the kinds of benefits we’re hoping to appreciate more and more as we fully on-board on to this new system.”

Ontario started using the new data management system last summer and regional public health units have had to make the switch since.