Darwin the Ikea Monkey, now at home in sanctuary north of Oshawa, was rescued 10 years ago 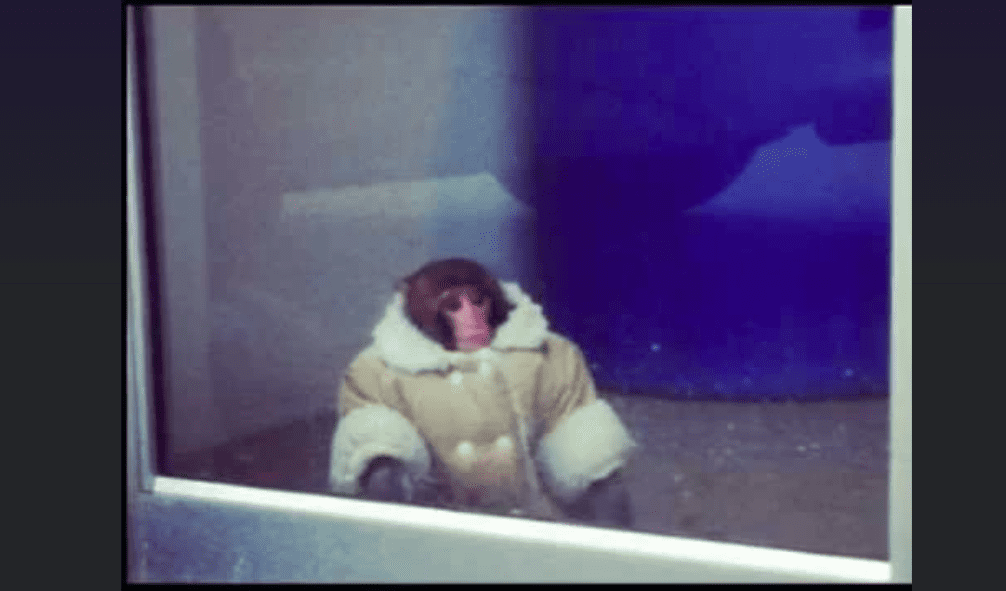 Darwin, the Ikea Monkey when he was discovered in a North York store.

Darwin, dubbed the Ikea Monkey after he escaped his owner and was found in a store, was rescued 10 years ago and now lives in a north Durham primate sanctuary.

For reasons unknown, Nakhuda decided to bring Darwin along but left the little guy locked in the car. However, macaques are a clever lot and Darwin managed to break out of his crate and unlock the door of the car.

Sporting a shearling coat and a diaper, Darwin stepped out into the cold of the Ikea parking lot and began to wander. He didn’t need the coat, of course. Japanese macaques are also known as snow monkeys and routinely inhabit the island’s cold northern reaches. 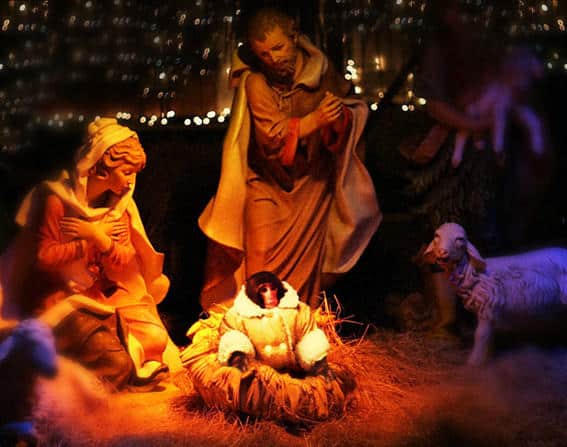 An Ikea Monkey meme featuring Darwin as Baby Jesus in a Nativity display.

In fact, the brisk December day was likely closer to home for Darwin. Though monkeys are illegal to own in Ontario, Darwin had spent his life in a Toronto apartment since his birth in the exotic pet trade with just Nakhuda.

However, in nature, macaques live in large troops, usually around 20 to 30 members, though some have reached more than 100 members, over wide open ranges throughout most of Japan.

Darwin made his way into the store and workers managed to shepherd him into a corner. Despite not needing the coat for the cold, it’s probably good he was styling. Images taken of Darwin staring wistfully out the door, waiting for Animal Services to arrive, became a worldwide sensation. 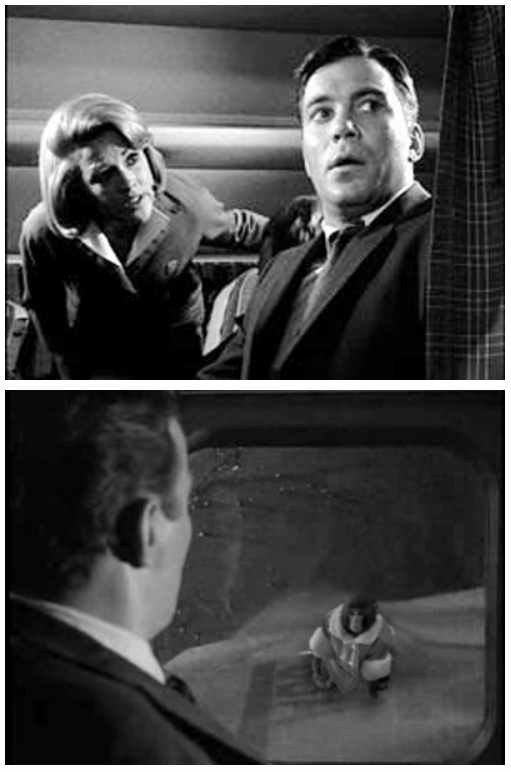 Animal Services arrived shortly after and safely took Darwin into their care. Nakhuda was charged with possessing a prohibited animal and fined $240.

News of Darwin’s jailbreak spread around the world like wildfire. He was featured in the news globally and became a staple of internet memes. Meanwhile, he was transferred to Story Book Farm Primate Sanctuary in Sunderland in Brock Township, where he has lived ever since.

The sanctuary reported Darwin’s integration was a rocky process. He had imprinted on humans through his time with Nakhuda and had not spent time with other animals. This imprinting “never bodes well” for monkeys, according to Darwin’s biography on the Sanctuary’s site. 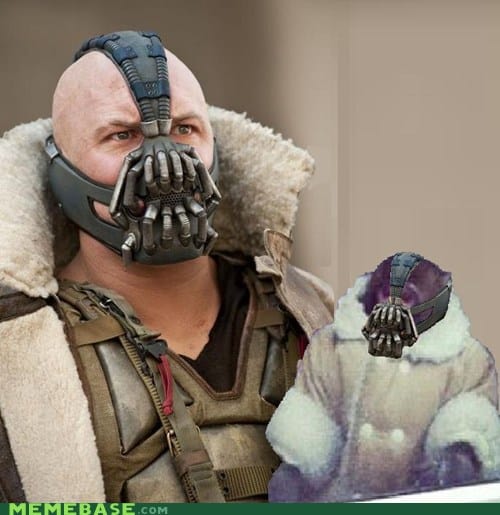 Darwin with the similarly jacketed Bane from 2012’s The Dark Knight Rises.

Due to Darwin’s lack of socialization, his isolation had to continue for some time and he was kept secluded from his fellow monkeys for a time.

While the farm was working to rehabilitate Darwin, they also had to fight to keep him at all. Nakhuda sued Story Book Farm twice.

In a trial in 2013, Nakhuda claimed the sanctuary illegally kept Darwin and was trying to capitalize on his notoriety. Story Book Farm fired back, alleging Nakhuda had physically abused Darwin.

Ultimately, the case was dismissed and Story Book was able to continue to care for Darwin.

As the case went on, Darwin made large strides in his recovery. Since the exotic animal trade often removes babies from their mothers immediately, Darwin didn’t know how to communicate with his fellow monkeys.

This is a big problem for the highly social macaques. They communicate with each other in a variety of ways, from gentle coos for bonding to loud shrieking alerts. Troops of macaques in the wild groom each other and soak in hot springs together. 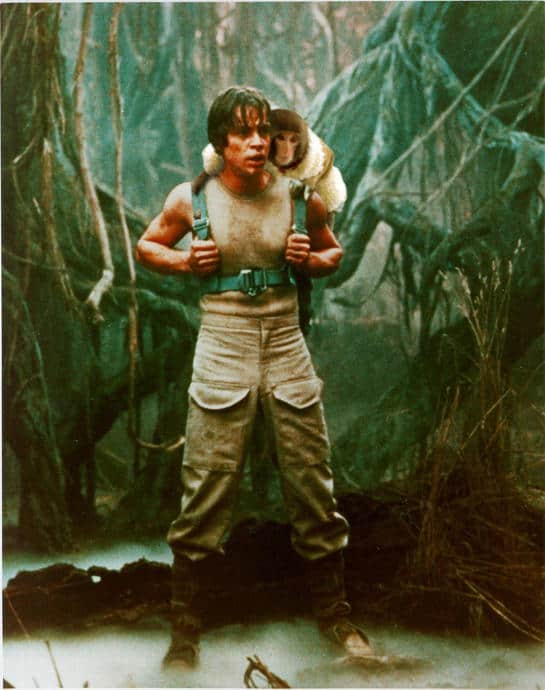 Most notably, Japanese macaques are one of the first species besides humans that researchers discovered taught each other learned behaviours. They have been recorded teaching each other how to clean food and use the hot springs.

This skill was a significant boon to Darwin. He soon began mimicking the calls of his new neighbours and eventually learned to communicate with them.

He since bonded with another pair of macaques, Lexy and Maximus, to form a three-member troop of his own. He also has multiple monkey-trusted caregivers, as he never really had a mother of his own.

“Darwin is a cheeky little guy, that’s for sure. He loves to play all day, and is always bouncing off the walls with excitement, especially when his favourite people come to visit,” the Sanctuary said. They also noted that he has grown into quite a prankster.

The macaque, formerly known as the Ikea Monkey, is set to enjoy his home in Sunderland for a long time still. At age 10, he’s still a young lad in macaque terms, as they can live around 30 years.

Anyone wishing to support Darwin and his neighbours can donate online. 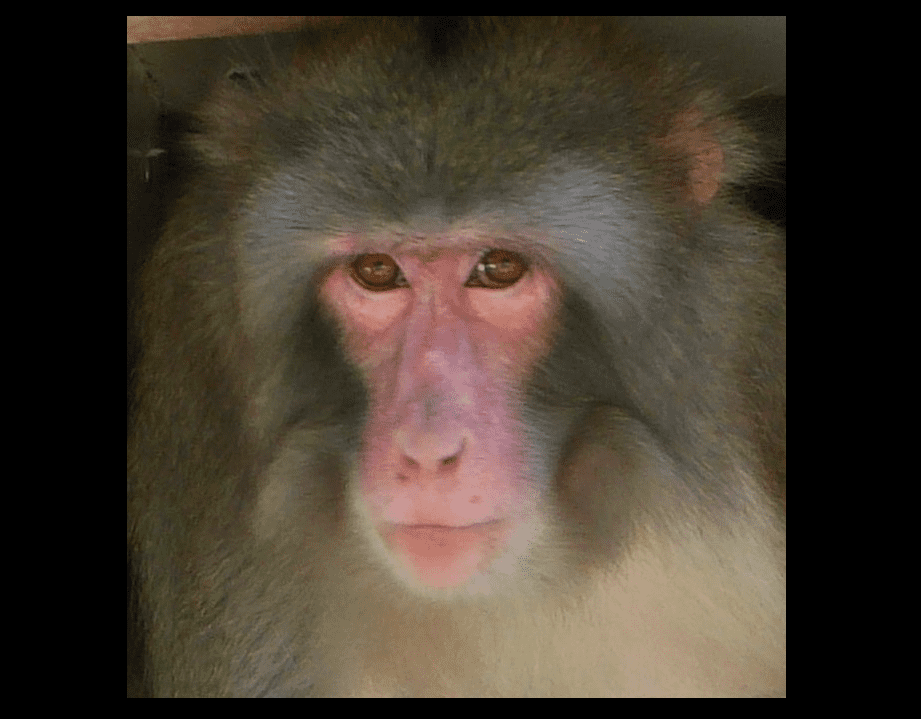 Memes via Know Your Meme.