Dangerous driving on a Mississauga one-way street may soon cause a fatality: resident

A Mississauga resident is raising the alarm on dangerous wrong way driving on a one-way street.

Port Credit resident Lu-Ann Coulas says she is seeing an increase in drivers going the wrong way on Elizabeth Street North — a one-way street — near the GO Train Station. Drivers should travel south only on the street but recently Coulas has seen at least two or three cars each day going the wrong direction.

“Normally I wouldn’t care about this, but it just seems to be escalating and more, more cars are driving down this road more frequently,” Coulas tells insauga.com. “And with the GO Train right there and all of the buses, eventually there’s going to be fatality if something’s not done.”

The drivers not only go the wrong way on Elizabeth but continue on to Queen Street, which is also a one-way street. There are three signs indicating Elizabeth is one-way.

“But that still is not deterring folks from coming down the street,” she says. 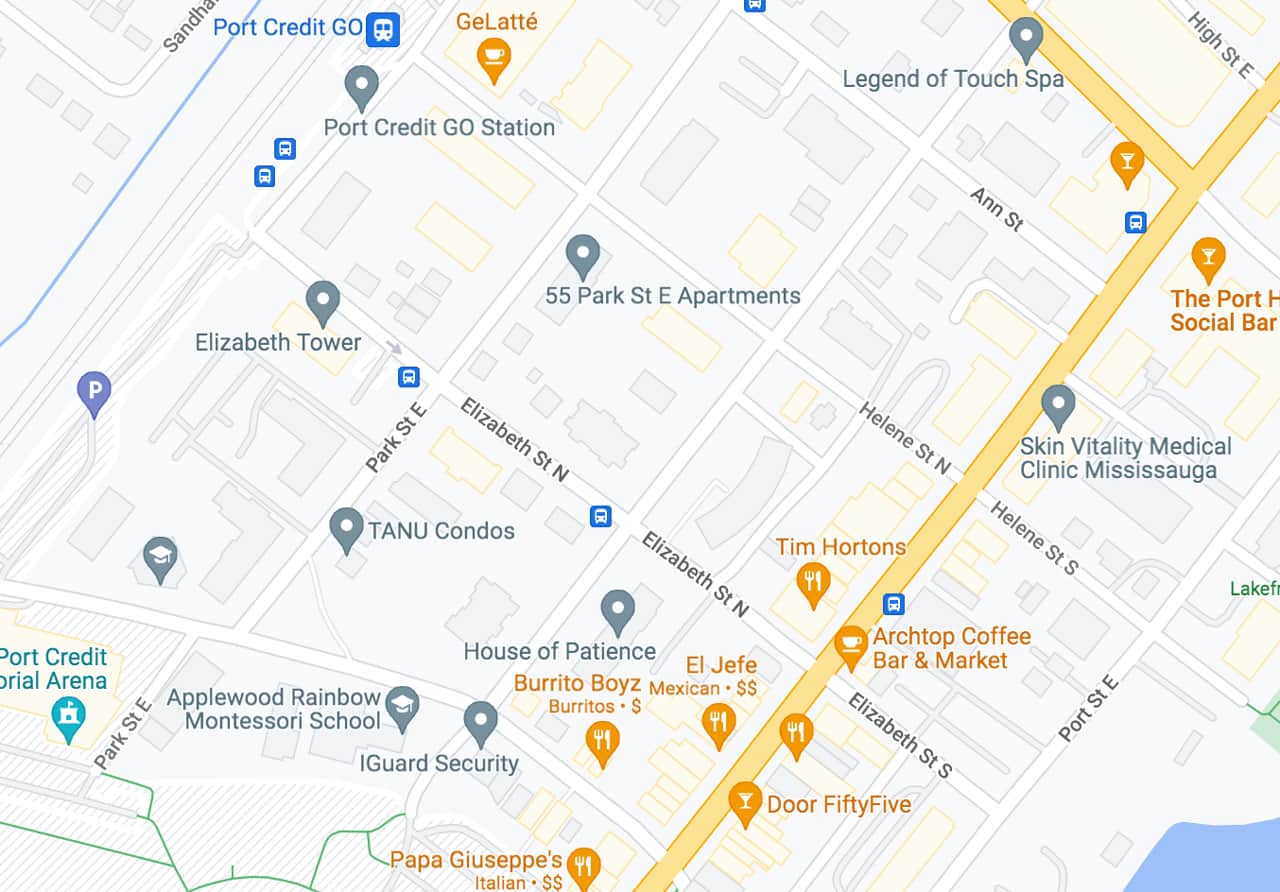 Although she has lived in the area for eight years, it is only recently that she has noticed more drivers going the wrong way. She isn’t sure why it is happening but thought it could be related to the construction on the LRT and people looking for a faster way to get around.

The street has been one-way for many years. Ward 1 Councillor Stephen Dasko says he believes it has always been one-way and doesn’t know what has changed with drivers in the area.

“I’ve never heard of it being an issue until now,” Dasko tells insauga.com

Dasko asked staff to look into the issue.

“We have contacted our staff to see if we can adjust some signage and maybe bring in something that might be a little bigger and bolder for people to see,” he says.

In the meantime, Coulas hopes drivers will take note.