Cyclist in serious condition after being hit by car in Oshawa 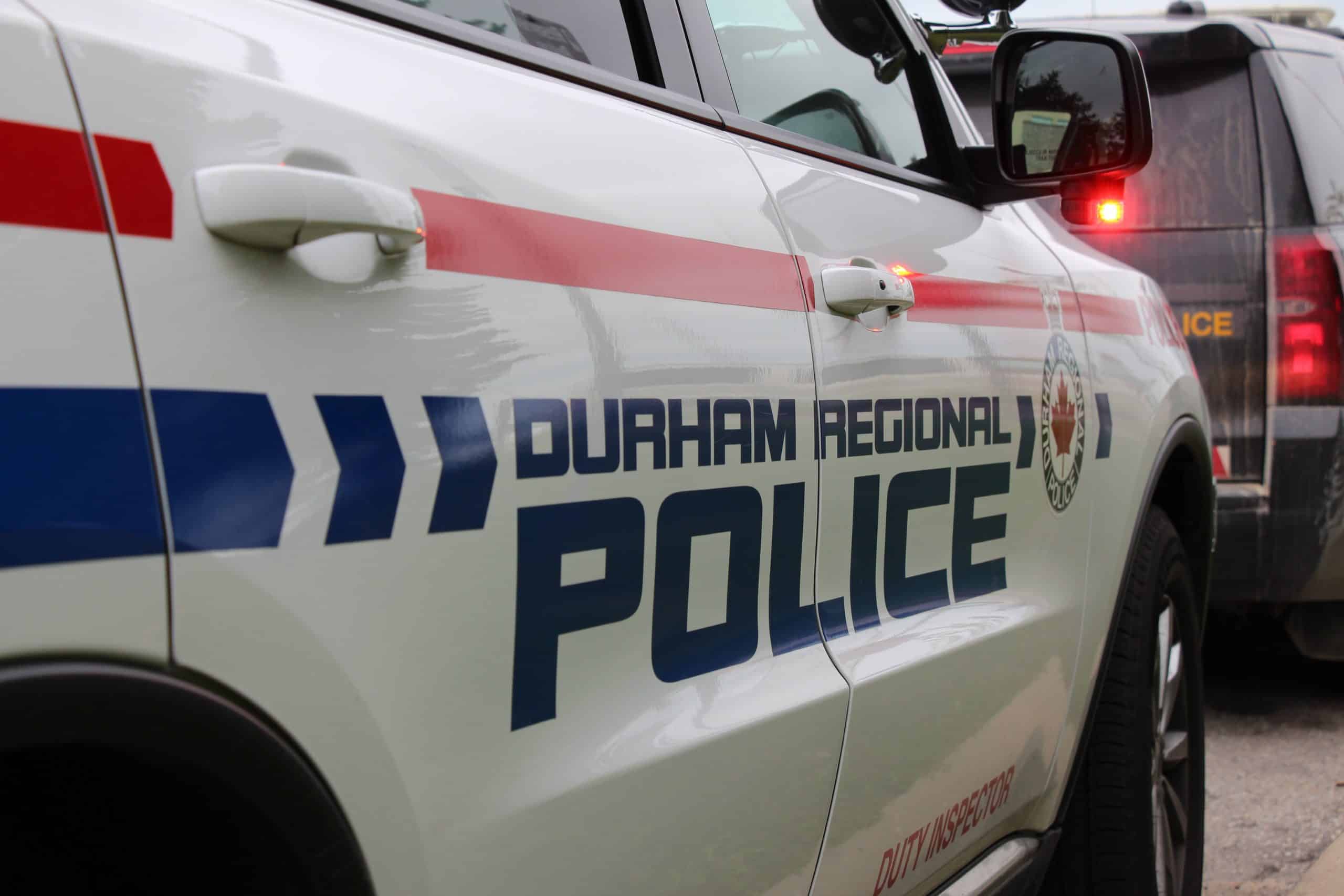 A 63-year-old cyclist was transported to hospital in life-threatening condition this morning (Aug 1) after being struck by a vehicle in Oshawa.

Durham Regional Police received a call shortly before 7 a.m. about a serious collision involving a cyclist and a vehicle at King St. East and Central Park Blvd.

A red Kia Forte was travelling eastbound on King St. East from Ritson Rd. when it struck a man on a bicycle.  The cyclist was thrown from his bicycle and suffered serious injuries as a result of the collision.

The cyclist was transported to Sunnybrook Health Science Centre by Durham Paramedics with reported head and chest trauma.

The 54-year-old driver of the involved Kia remained on scene and was not injured in the collision.

Police closed the roadway for several hours while investigators with the Collision Reconstruction Unit canvassed the scene.

Witnesses of the collision or drivers in the area with dashcam footage are asked to contact the Central East Division of Durham Regional Police at 905-579-1520.