Cybercrime on the rise as many businesses forced to go digital 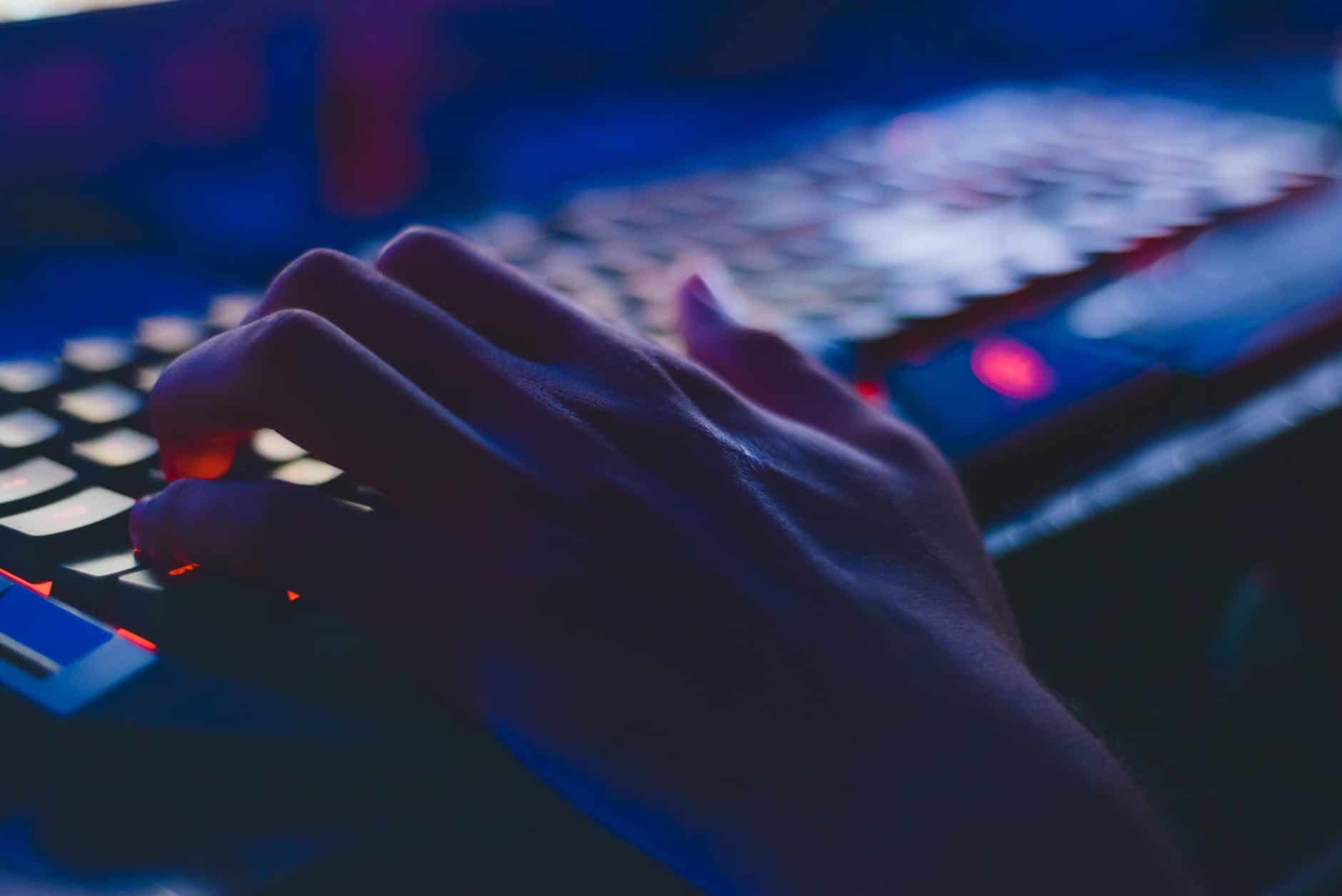 With many regions having been in lockdown for the majority of the last 12 months, many businesses have had to made adjustments to their operations.

In order to keep from permanently closing, many businesses have shifted to functioning mostly or completely online.

However, because of this rapid shift, many businesses have become more vulnerable to cybercriminals.

Because businesses had to transition to operating digitally, many had to do so before they took the time and expertise to put in place proper online security systems and protocols.

As a result, fraud has been on the rise since the onset of the pandemic—according to the Canadian Anti-Fraud Centre (CAFC), Canadians lost $107.2 million to fraud in 2020, $62.6 million of which was associated with online fraud.

“The reliance on digital platforms and cloud computing has put more sensitive data within the reach of cybercriminals, who are becoming increasingly more adept at accessing or hacking into ‘secure’ customer databases to steal identities,” Enzo Carlucci, national forensic and investigative accounting services leader for KPMG in Canada, said in a news release.

Online fraud can take many different forms, including email and phishing scams that are designed to obtain data by impersonating a person or business, malware software that intentionally damages a computer or network, identity fraud—which involves using another person’s identification, and synthetic identity theft—which involves using real and false information to create a new identity.

“Falling victim to payment fraud, data theft, or any manner of cyber-attack poses threats to an organization’s operations and its reputation,” Carlucci added.