A very unique show is coming to Mississauga very soon 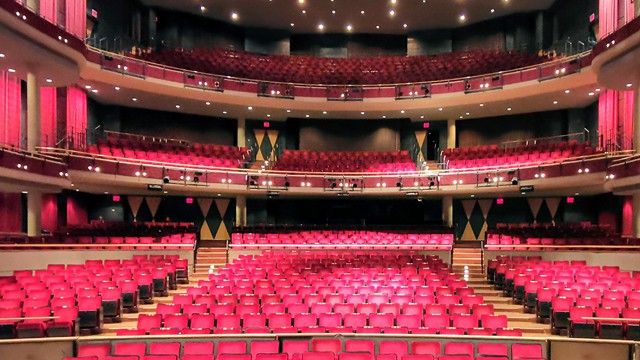 For many newcomers to Canada (as well as children of immigrants), cultural clash is something they know all too well. What do you do when your new-age style of thinking is constantly at odds with your family’s old-fashioned, traditional values? 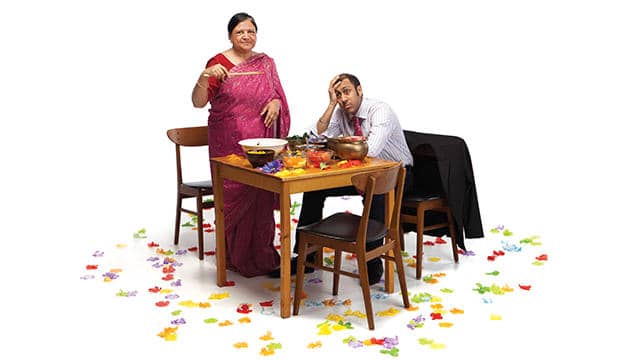 It’s that concept and more that is explored in A Brimful of Asha — a unique and thoroughly entertaining performance to be held in January at the Living Arts Centre in Mississauga.

The story revolves around real-life mother and son Asha Jain and Ravi Jain. The synopsis: Ravi decides to take a trip to India, and his parents believe this is the perfect opportunity to start introducing him to potential brides. However, Ravi isn’t interested in getting married yet, prompting Asha to fear that her son’s time is running out. Will the two be able to resolve their conflict and start seeing eye to eye?

This heartwarming and relatable tale has sold out theatres around the world (including in multiple Canadian provinces, the USA, and the UK), and has drawn high praise from several critics and publications.

The New York Times calls A Brimful of Asha intimate and unapologetically heartwarming, saying, “Ravi Jain’s play is a beguiling blend of old and new styles, which fits the material beautifully.” British publication The Telegraph says, “Asha isn’t an overbearing, close-minded mother hen; Ravi isn’t a disrespectful brat or a trapped victim. Instead, their honest narratives reveal they are both brimming with as much love, guilt and confusion as one another.” 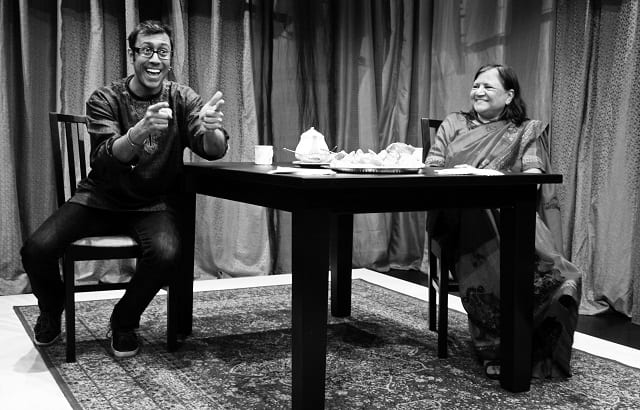 The play is written and performed by Asha and Ravi Jain. Asha grew up in New Delhi, India and immigrated to Canada after her marriage in 1974, supporting her husband Ramesh as he founded his own business while also raising their sons, Anurag and Ravi.

Ravi has become a multi-award-winning artist, known for theatrical experiences that are both politically bold and accessible to new audiences. Ravi, who won the 2012 Pauline McGibbon Award for Emerging Director and the 2016 Canada Council John Hirsch Prize for direction, is also the founding artistic director of Why Not Theatre.

If you’re ready for a performance that’s equally hilarious, emotional, and entertaining all throughout, then don’t miss out on your chance to see A Brimful of Asha! Catch it at the Living Arts Centre from Thursday, January 9 to Sunday, January 12 at 7:30 p.m. and 2:00 p.m.

Click here for more show information and to buy tickets, and don’t forget to check out the other great performances coming soon to the Living Arts Centre.

To stay up-to-date on what’s happening at the Mississauga Living Arts Centre by connecting with them on social media: