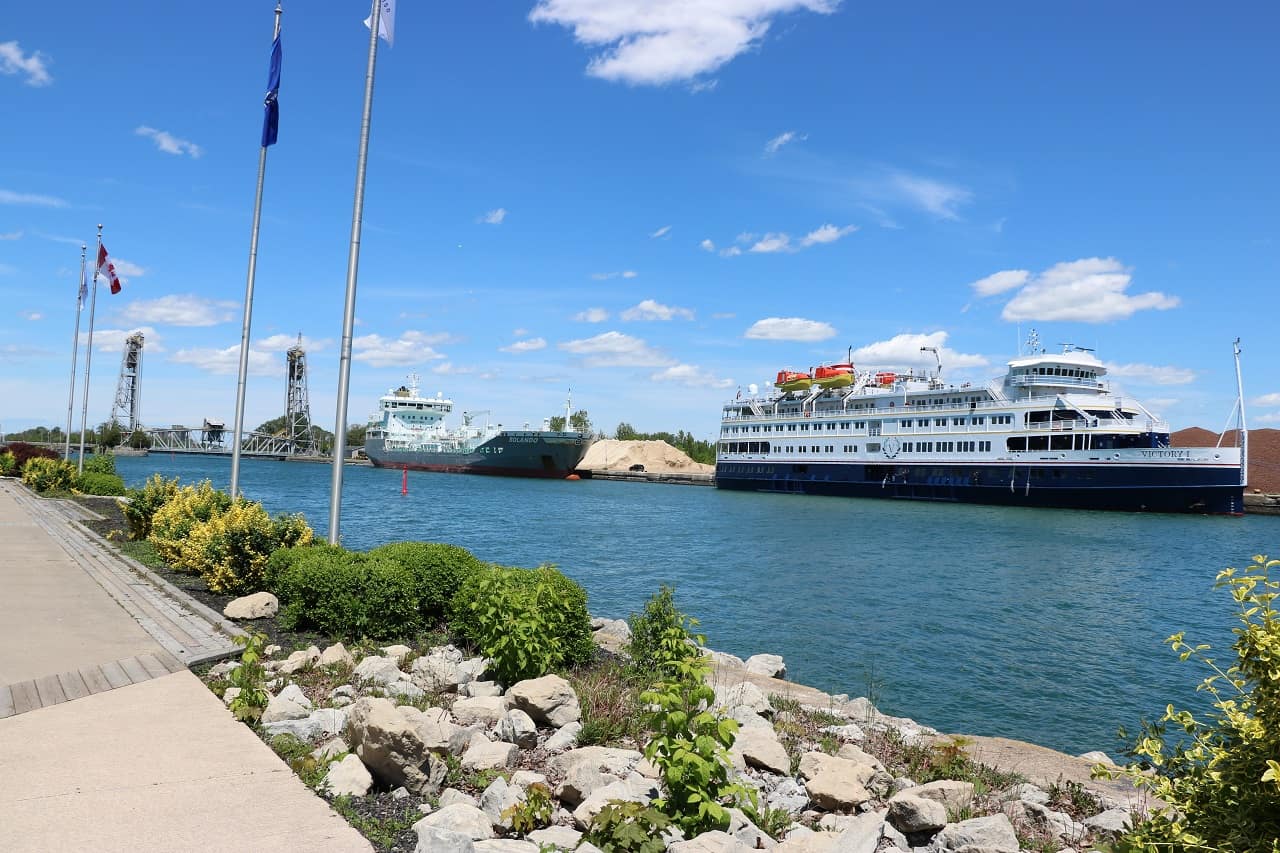 Starting next spring, Port Colborne will play host to some pretty big ships.

The Niagara region city, located on the northeast shore of Lake Erie at the southern end of the Welland Canal, is the newest docking site for several Great Lakes cruise lines.

The City of Port Colborne announced earlier it will become a port of call for several of the Great Lakes lines that are gearing up for a comeback next year as more Canadians get vaccinated against the COVID-19 virus.

The additional cruise ship activity will begin in the city next May, officials say, and it’s expected to bring with it an influx of tourists and economic benefits. Great Lakes cruise ships typically carry between 180 and 420 passengers.

The City is also working to develop the waterfront and Welland Canal lands in an effort to leave a better impression on visitors.

“We are working with experts in Great Lakes cruising and the St. Lawrence Seaway to prepare for this increase in activity and utilize the opportunity it provides to bring tourists closer to local businesses and the community,” said Steele.

Growth in Great Lakes cruises is expected to continue beyond 2025, City officials say, positioning Port Colborne to benefit greatly from that trend.