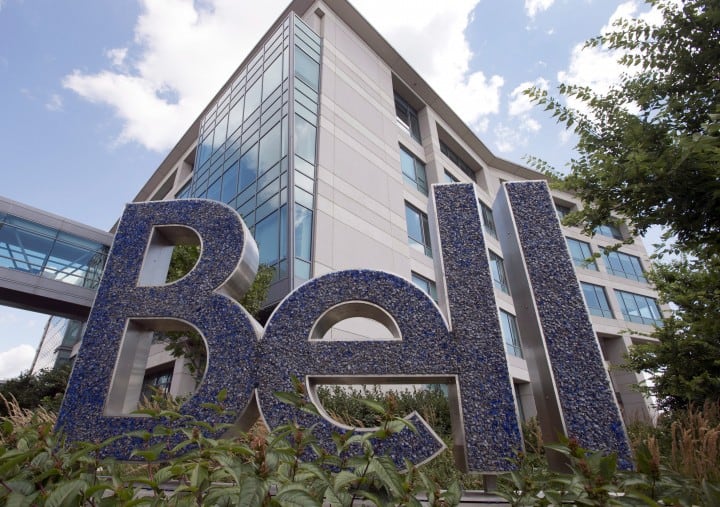 TORONTO — Bell Canada and several cable companies including Rogers Communications will be able to keep their wholesale internet rates as they are while the federal telecommunications regulator reviews its decision to cut them.

The companies have been battling the 2019 CRTC decision to slash what network operators can charge independent internet service providers (ISPs).

The federal cabinet and Federal Court of Appeal have both refused to overrule the CRTC’s decision, but noted the federal regulator is doing its own review of the decision.

Canada’s largest independent internet company, TekSavvy, and its industry association have argued the new, reduced rates should be implemented.

The independent ISPs argue the wholesale prices have been set too high since 2016 and prevent them from lowering retail rates for their customers.

However, the telecommunications regulator said Monday that Bell and the cable carriers met the requirements to obtain a stay of the August 2019 order.