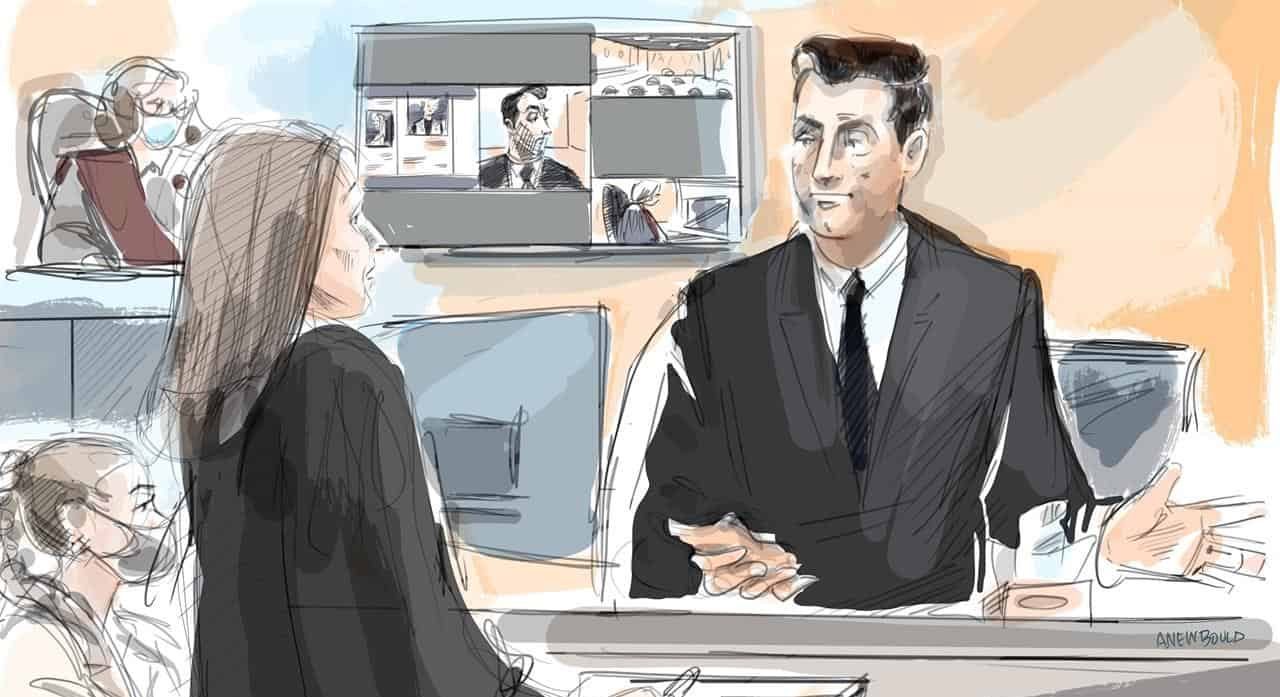 Hoggard, 37, has pleaded not guilty to two counts of sexual assault causing bodily harm and one of sexual interference, a charge that refers to the sexual touching of someone under 16.

The Crown alleges Hoggard, the frontman for the band Hedley, violently and repeatedly raped a teenage fan and a young woman in separate incidents in the fall of 2016. Both testified they cried and said no throughout the encounters.

It’s also alleged Hoggard groped the younger complainant backstage after a Hedley concert in Toronto in April 2016, when she was still 15.

The defence says the groping never happened, and argues the sexual encounters were consensual.

Hoggard testified earlier this week that he had consensual, “passionate” sex with each of the complainants in Toronto-area hotels.

He acknowledged some of the acts the women described – including spitting, slapping and calling them derogatory names – may have happened because they were part of his sexual repertoire.