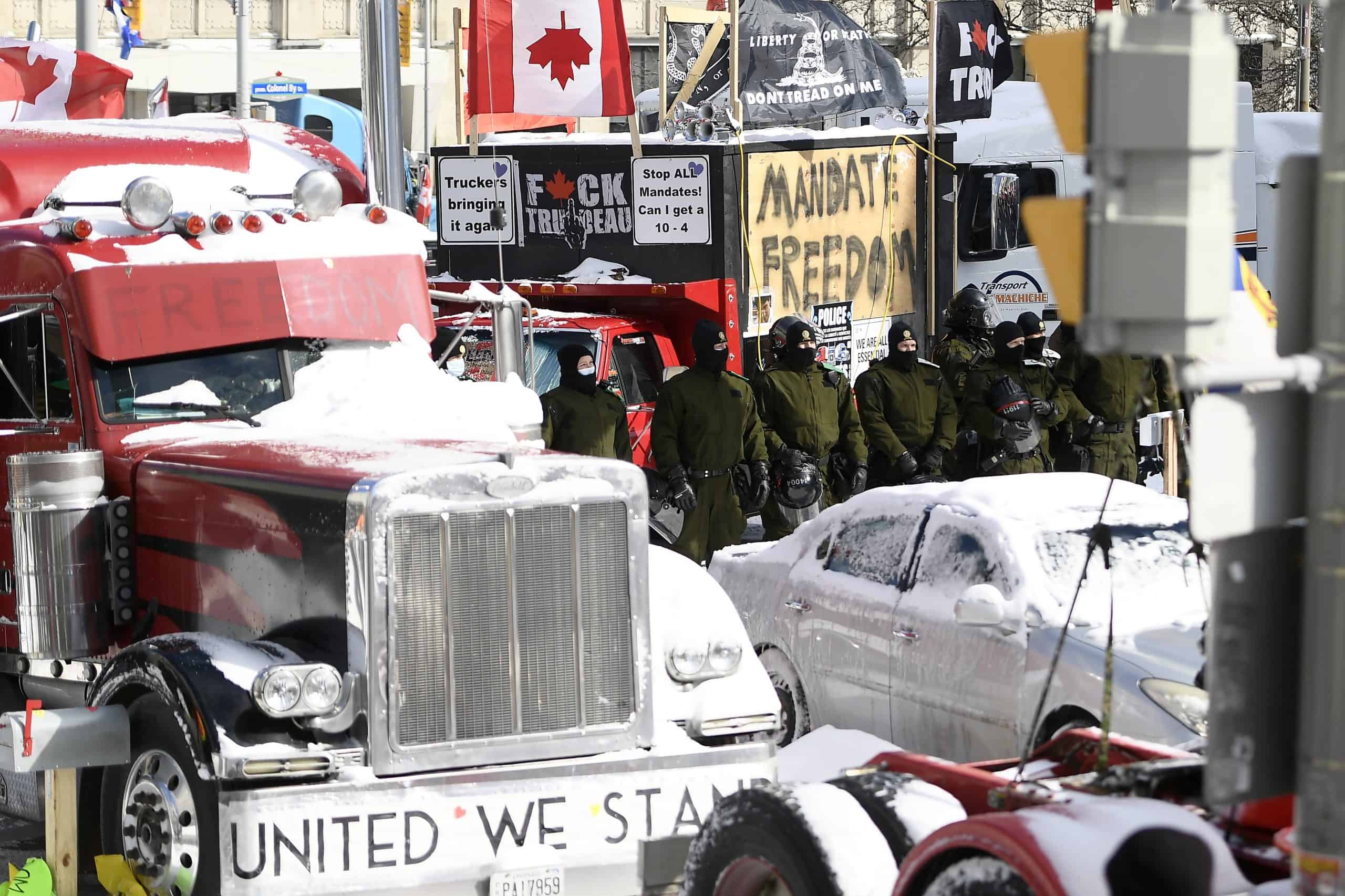 OTTAWA — Prosecutors are asking an Ottawa court to reopen the bail hearing for a prominent organizer of the three-week convoy protest near Parliament Hill.

Justice of the Peace Andrew Seymour was set to issue a ruling before the Crown made a rare request to reopen the hearing to submit new evidence.

Crown attorney Moiz Karimjee says the evidence relates to a 2016 firearms charge against King, which Karimjee argues shows King can’t be trusted to follow the terms of any release.

King’s lawyer, Cal Rosemond, is asking Seymour to dismiss Karimjee’s request, saying that Karimjee could have unearthed this before King’s bail hearing earlier this week.

Rosemond also says the administration of justice would be harmed if King has to stay in jail for another weekend while awaiting a bail decision.