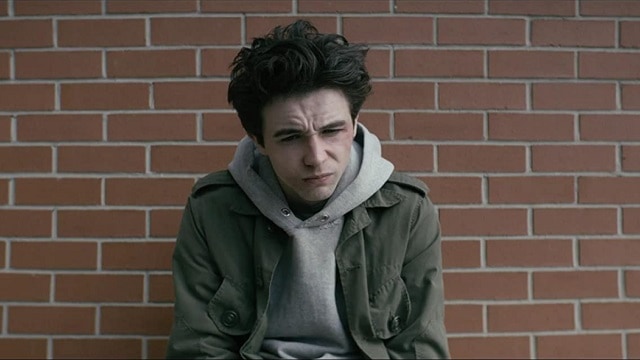 It’s always a treat to hear that a major TV show or movie was filmed in Mississauga, although the film location this time is one you may not have expected.

100% certified fresh and Amazon Prime show Wayne, which follows 16 year old Wayne as he sets out on a bike ride to Florida to get back the 79′ Trans-Am that was stolen from his father, chose Mississauga as a film location for the eighth episode of its first season. 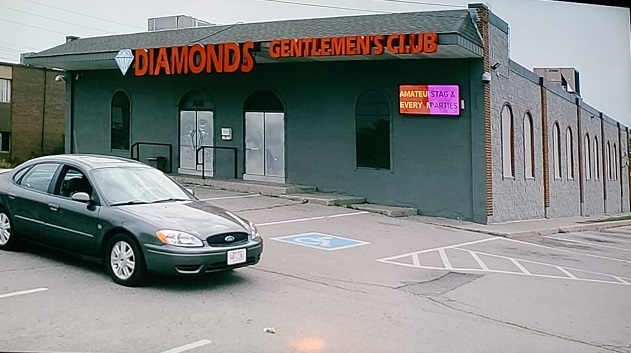 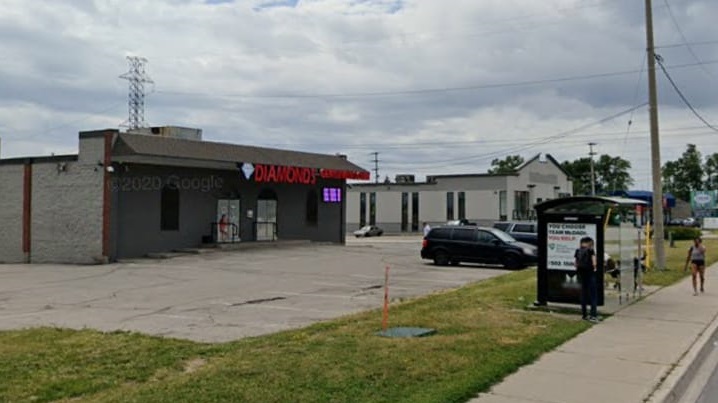 In the scene, Orlando and the principal stop by the area looking for an open place to get some food.

“It was during their conversation in the parking lot that I spotted in the background a MiWay express bus, which led me to figuring out that this strip club was an actual location in Mississauga,” said Reddit user _meatmybeat, who detailed the discovery to the Mississauga subreddit. 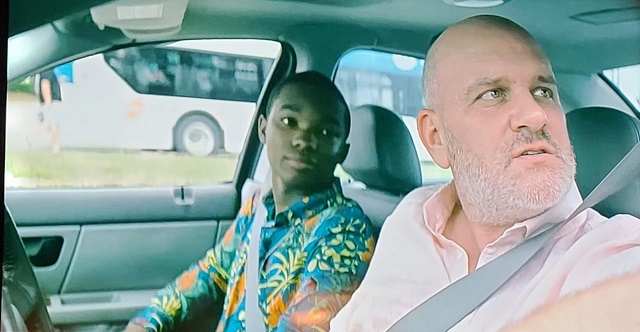 “Overall I found this funny because this scene in the show takes place ‘somewhere in Georgia’.”

These days, Mississauga’s no stranger to cameras and production crews — another big Amazon Prime show, The Boys, was partially filmed here, along with a variety of other movies and TV shows.