Crews respond to major fire at an abandoned house in Mississauga 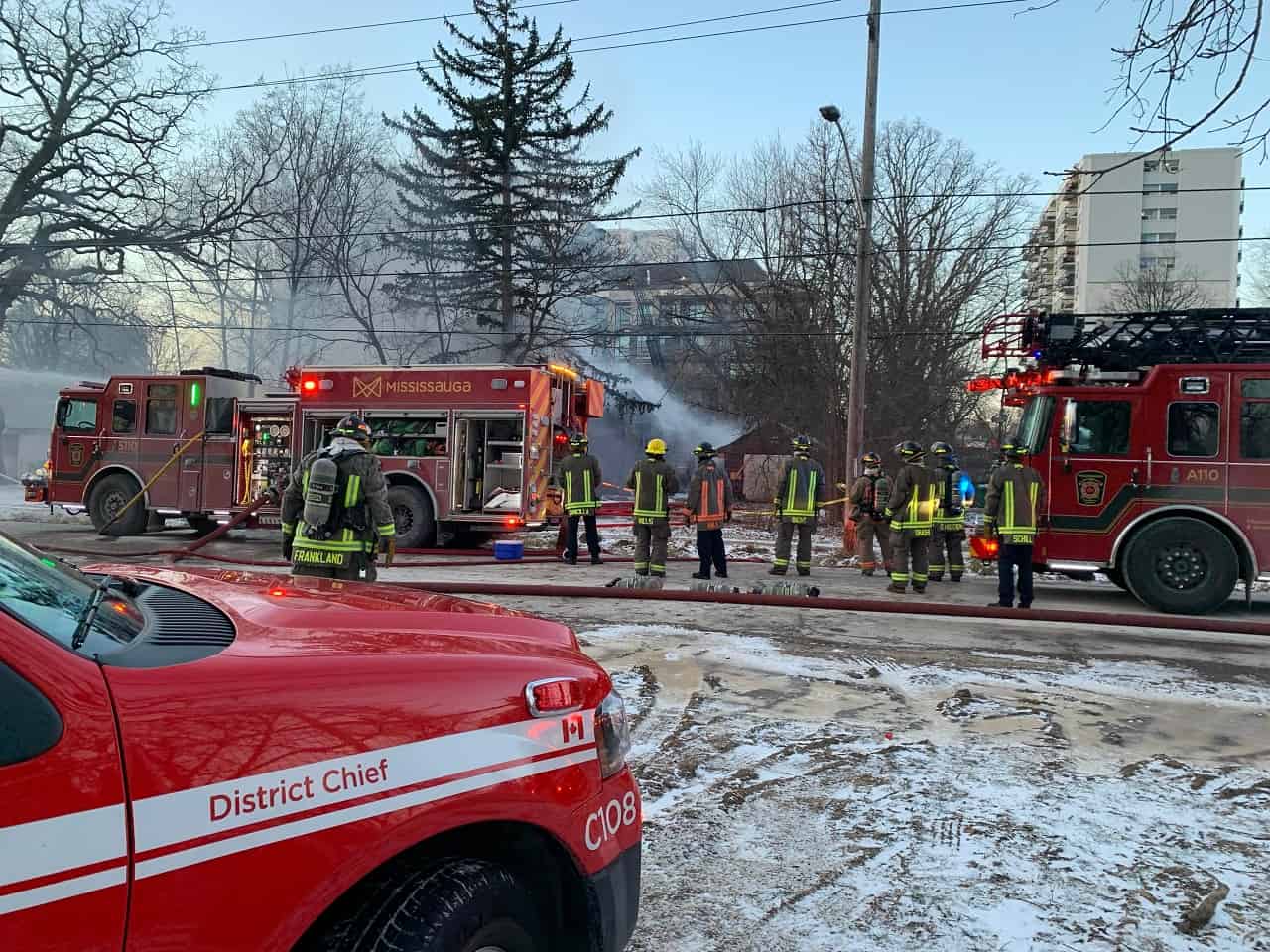 Mississauga Fire is responding to a residential fire that broke out early Christmas morning in Mississauga.

Shortly before 8 a.m., crews arrived on the scene of an abandoned house fully engulfed in flames in the area of Shepard Avenue and King Street East, near Dundas/Hurontario.

The fire was contained to the one building.

The fire department says crews have taken a defensive strategy, with water streams being applied from the exterior of the house to extinguish the fire. 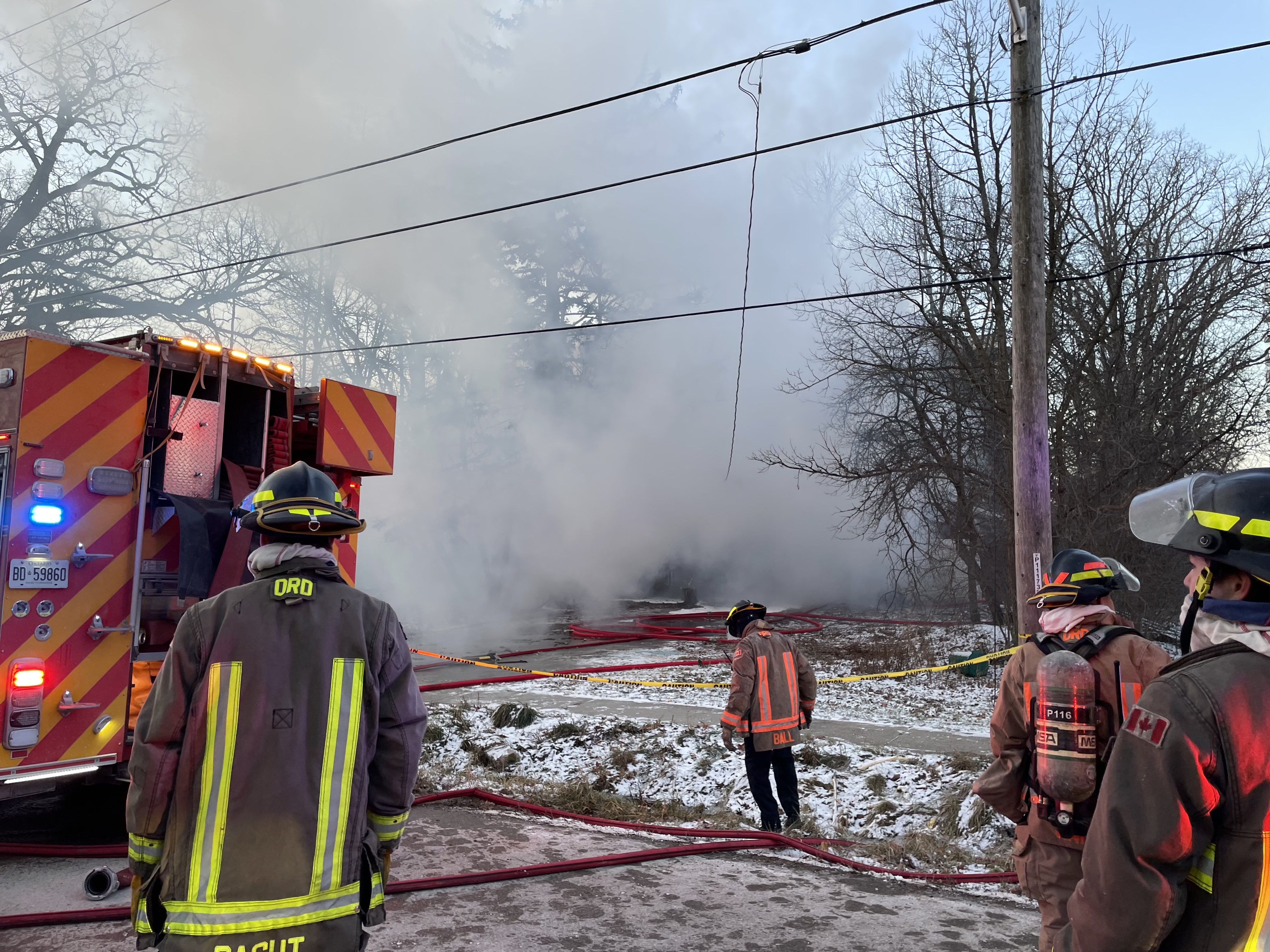 The cause of the fire is currently unknown.

Residents are being asked to avoid the area as crews continue working.