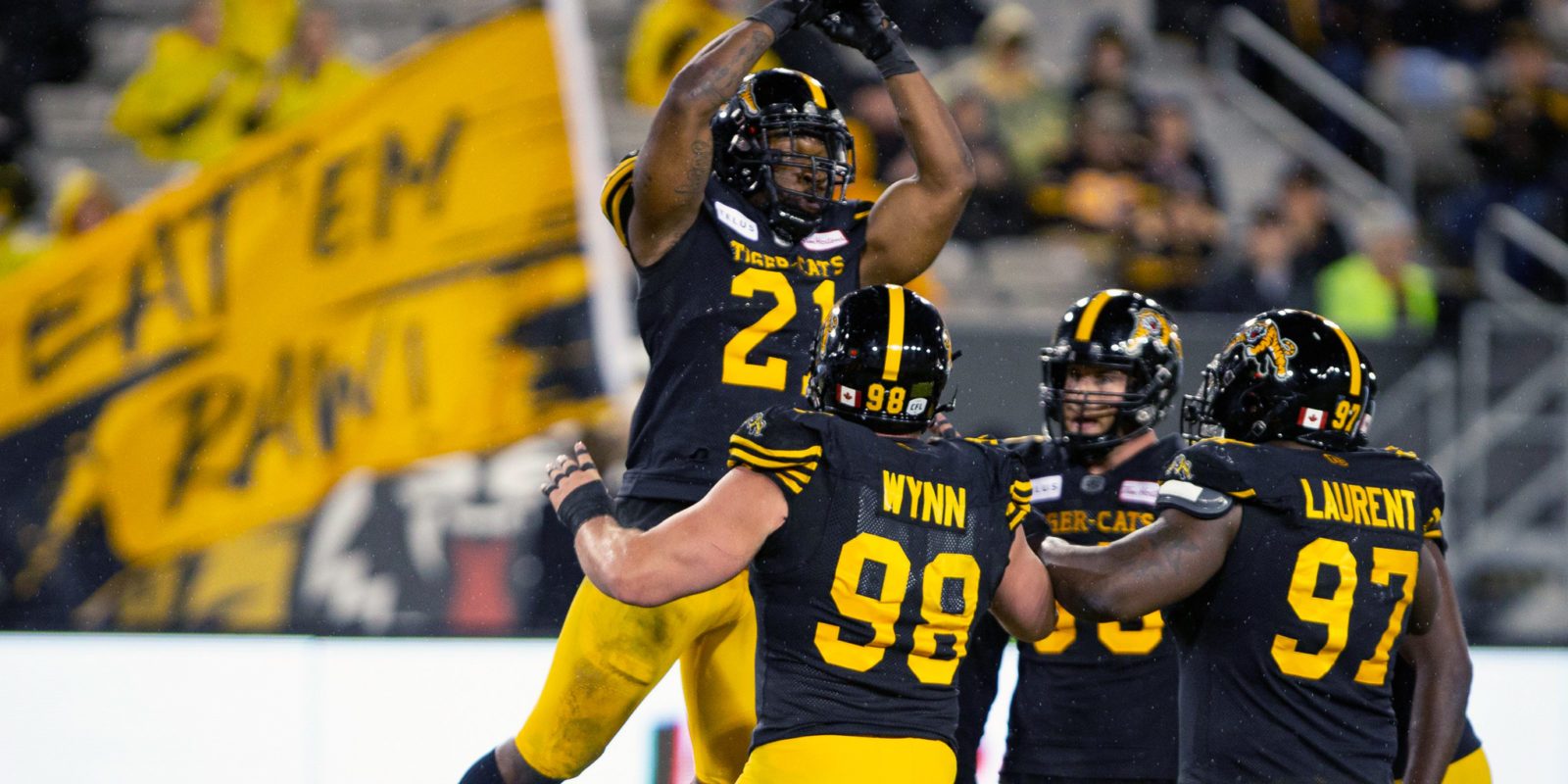 Casey Creehan, Tamara Hinic, and Chuck Winters are returning to the Hamilton Tiger-Cats for the 2022 season to work under head coach Orlondo Steinauer. (The Canadian Press photo)

Casey Creehan, Tamara Hinic, and Chuck Winters are returning to the Hamilton Tiger-Cats for the 2022 season.

“We are incredibly excited to welcome this highly qualified group of outstanding people to our organization,” said Orlondo Steinauer, head coach and president of football operations. “They come to us from a wide variety of backgrounds and experience, in addition, they highlight our organization’s commitment to diversity and inclusion.”

Creehan re-joins the club to serve as an assistant with the special teams and offensive units. He was the Tiger-Cats’ defensive coordinator under George Cortez in 2012.

Creehan has been a CFL coach for 13 years in different capacities. Most recently, however, he served as the head coach at Peru State College.

Hinic is Hamilton’s new director of football administration and operations. She was the football operations and administrative coordinator for the Ticats from 2011 to 13.

Hinic also held football roles at the University of North Carolina, Football Canada, and the Toronto Pan Am Sports Centre.

Winters will serve as the club’s strength and conditioning coach after working under Kent Austin in Hamilton as a defensive and special teams assistant in 2016.

Winters shared the defensive backfield with Orlondo Steinauer during his playing career. The former linebacker and defensive back played 83 games over his six seasons in the CFL with the Toronto Argonauts (2003-08).