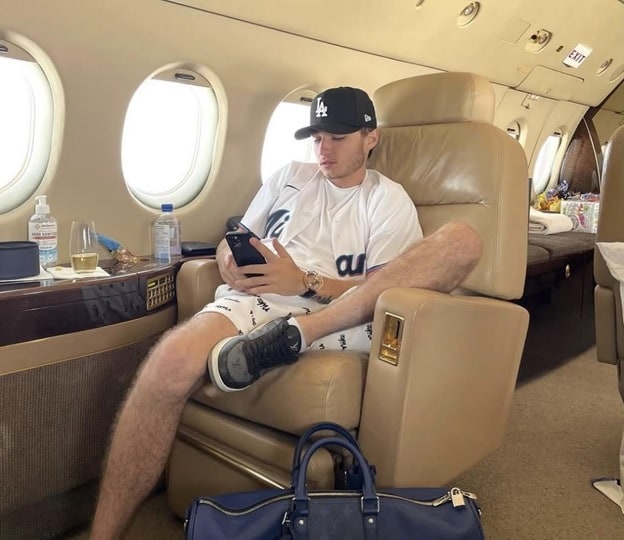 A 23 year-old Whitby man, self-described as the ‘Crypto King,’ is seeing the paper walls of his financial empire collapse in front of his eyes as creditors try to recoup some of the estimated $35 million they believe they are owed.

Aiden Pleterski and his shell company – AP Private Equity Ltd. – has accumulated at least that much in debt from investors who shelled out funds in what seemed like a get rich quick scheme, with 70 per cent of the capital gains promised and a guarantee on the investment.

So far, sources say just $2 million in assets – including luxury cars such as McLarens and a Lamborghini – have been recovered.

Pleterski is being investigated by a fraud recovery firm and 29 of his estimated 140 investors have already launched a lawsuit as part of bankruptcy proceedings.

His lavish lifestyle included a house in Burlington he rented for $45,000 a month, a garage of supercars, expensive watches and gold – all financed with cash. Experts say that fact will make it especially difficult to recover much of the money owed to investors. 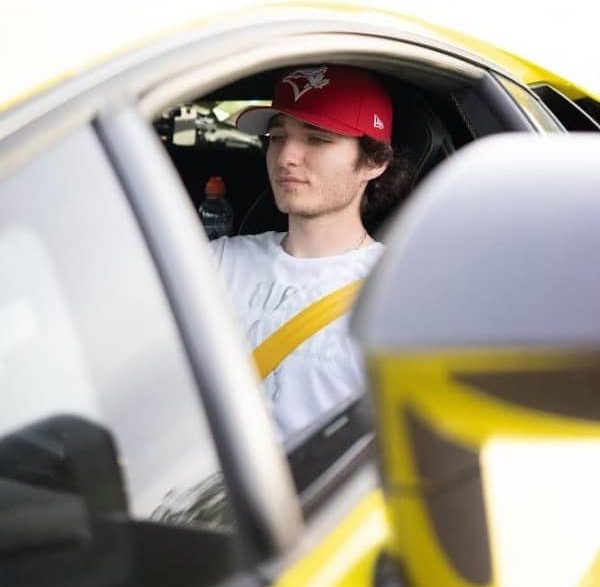