A crash Tuesday morning in Mississauga sent two drivers to hospital and led to the closure of Derry Road in both directions.

Peel Police received the call at around 3:15 a.m.

They say two cars were involved in the collision on Derry, between Tomken Rd. and Highway 410.

Derry was closed in both directions. 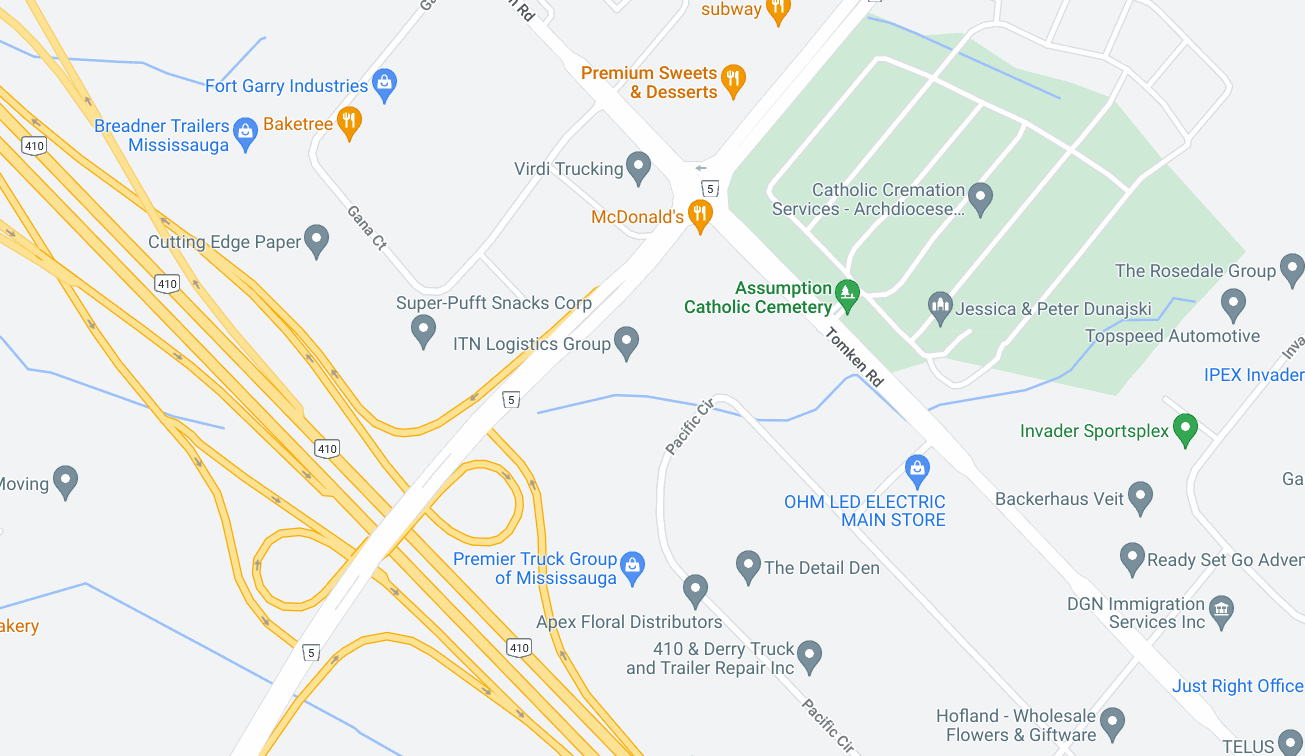 Both drivers were taken to hospital and are expected to recover from their injuries.

One of the drivers is facing impaired driving charges.

At around 6:30 a.m. Tuesday, police tweeted that Derry Rd. was “being cleared and should (re-open) shortly.”

UPDATE:
– Two People taken to hospital, both are in non-life-threatening condition.

– One person has been arrested for Impaired Driving.

– Roadway is being cleared and should be open shortly.