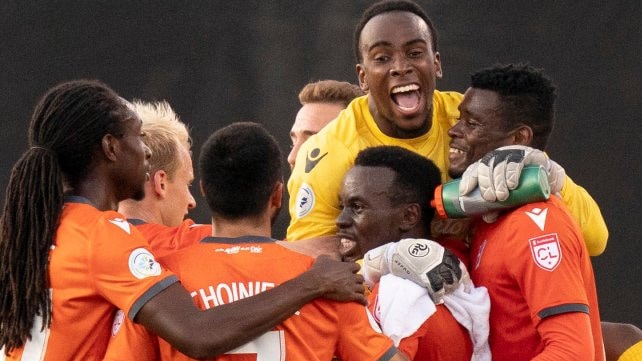 Forge FC Hamilton announced Thursday (Jan. 28) that Canadian goalkeeper Triston Henry will return to the team for the 2021 season.

Henry, 27, won the Canadian Premier League’s 2020 Golden Glove – awarded to the goalkeeper voted to be the best at his position based on performance and overall support for their Club. The 6-0 native of Scarborough, Ontario started all but one of Forge FC’s 11 CPL matches in 2020 at The Island Games, recording a league-best five clean sheets including three consecutive shutouts to finish the season. In addition, he ranked first in the CPL among goaltenders in 2020 appearances (10), minutes (900) and recoveries (tie-79), and second in saves (23).

Henry’s efforts were capped by a 2-0 clean sheet win over HFX Wanderers FC in the 2020 CPL Final, helping Forge FC bring home back-to-back North Star Shields. He has yet to concede a goal in CPL championship play dating back to the two-leg Final in 2019 against Cavalry FC where he recorded a pair of 1-0 clean sheet wins.

Henry has made 41 total appearances for Forge FC over two seasons (2019-20), including 32 in CPL play, eight in Concacaf League and one Canadian Championship match. Prior to joining Forge, he established himself as one of the top goalkeepers in League1 Ontario with Sigma FC (2016-18), and had successful stints at Quinnipiac University (2015), the University of Connecticut (2014) and Herkimer Community College (2012-13). 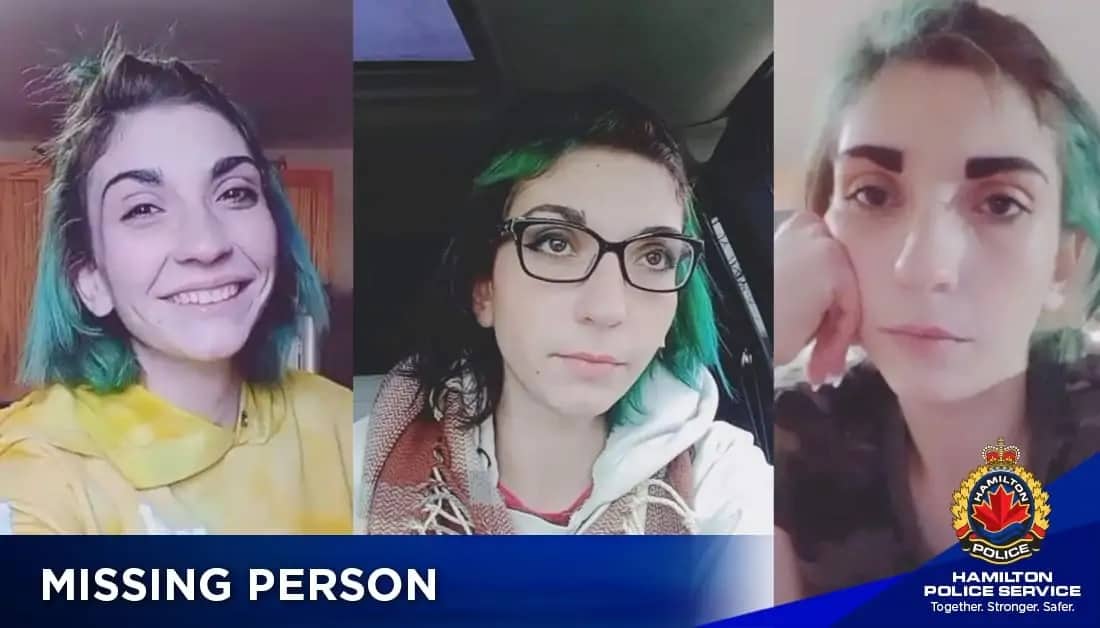 Hamilton woman has been missing for over a week 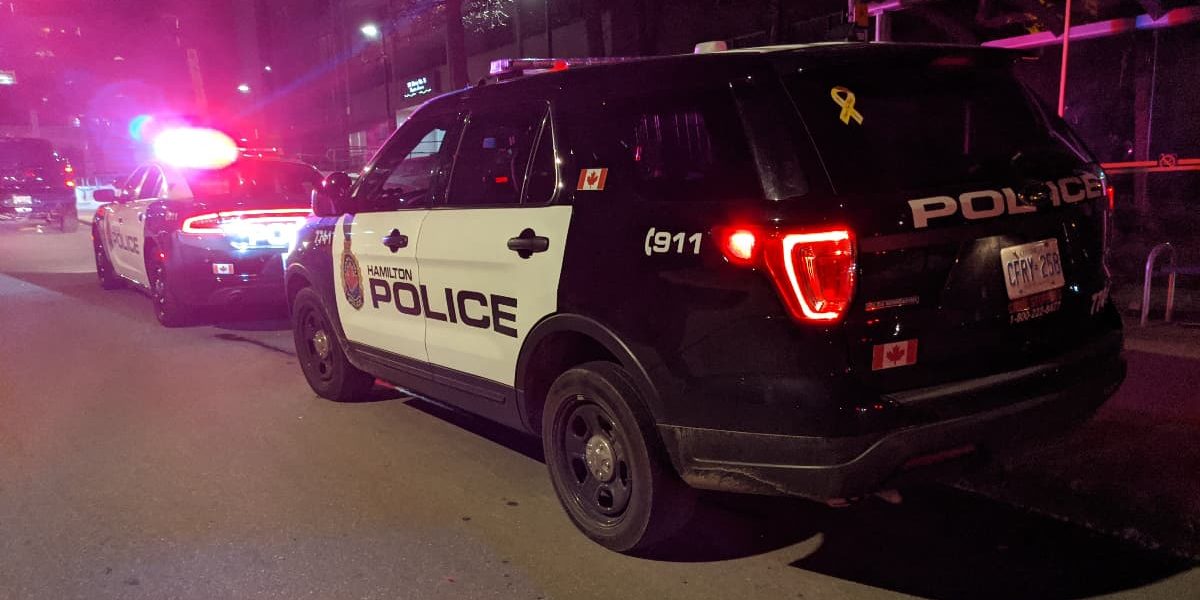 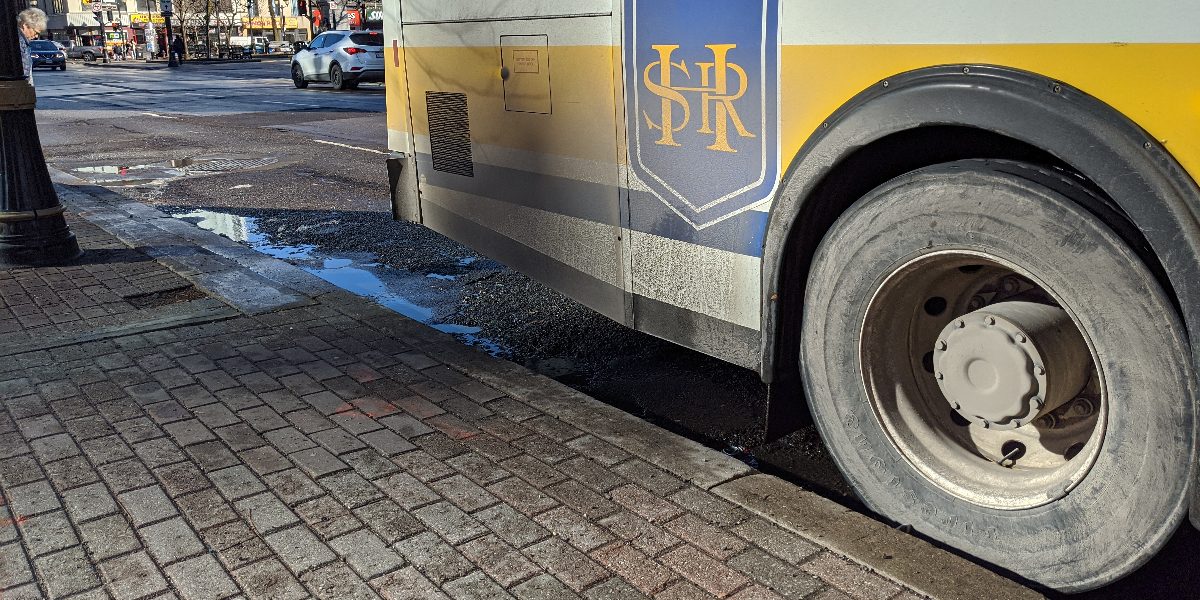 Hamilton transit users can expect some changes for 2022