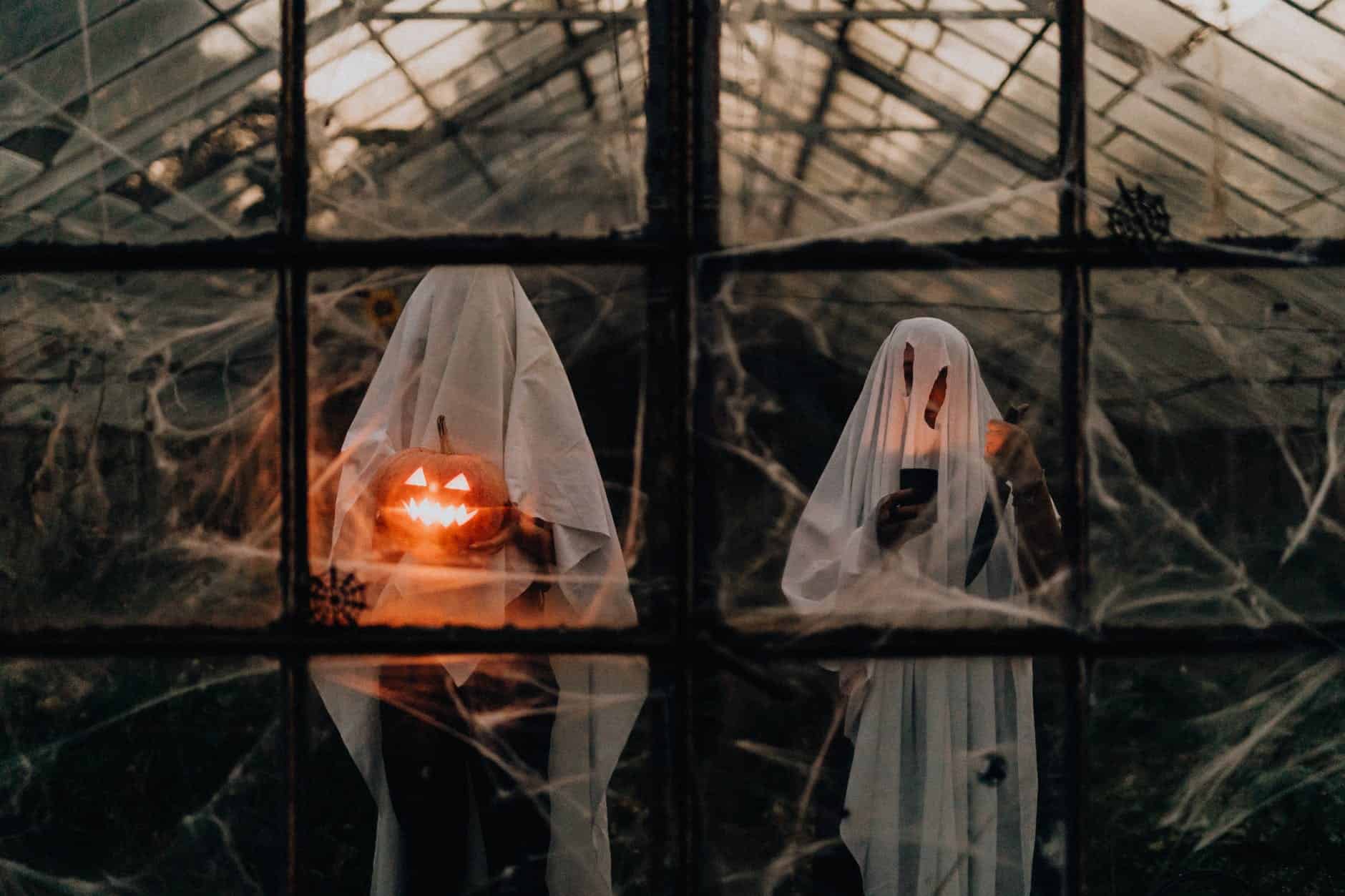 TORONTO — As spooky season reaches its climax in a particularly frightening year, some historians argue the COVID-19 pandemic offers an opportunity to explore a different side of Halloween.

The holiday has no fixed meaning and has been celebrated differently over the centuries, so there’s a deep well of traditions to draw from — including some that honour the dead, said Nick Rogers, a professor at York University who wrote the book on the history of Halloween.

The holiday is linked to Mexico’s Day of the Dead, which has some of Halloween’s celebratory spirit but is also a day to remember loved ones who have died.

“Halloween is about everything you want to avoid in a pandemic. It’s about scaring us. It’s about risk-taking. It’s about inversion,” he said. “…In a way, Day of the Dead is a much better holiday for addressing these things.”

‘Sacrifice to save Christmas’

Officials across the country have said that those who want to celebrate Halloween will need to make sacrifices — of varying degrees, depending on location — in order to keep their loved ones safe.

Those in some COVID-19 hot spots have been urged to forego trick-or-treating altogether, while others in regions with few cases are being told to keep their parties small.

For instance, in Quebec — Canada’s COVID-19 epicentre — children will be permitted to trick-or-treat with members of their own household, but adults can’t celebrate in groups.

“This year, Halloween is only for kids,” Quebec Premier Francois Legault said earlier in the month.

British Columbia’s top doctor has also ruled out massive Halloween bashes, saying families need to keep gatherings to their immediate households and their “safe six,” though trick-or-treating is still a go.

Alberta, Saskatchewan, Manitoba, Prince Edward Island, Nova Scotia and Newfoundland and Labrador have given trick-or-treating the green light as well, so long as people keep a physical distance from those not in their household.

“COVID sucks. What can I say, it’s terrible,” Premier Doug Ford said earlier this month, as he announced the rules. “We need to work together this Halloween to protect Christmas.”

For those outside the coronavirus epicentres, Ontario’s government has created printable posters that read “Welcome trick-or-treaters” or “Sorry, see you next year.”

And southwestern Ontario’s Norfolk County is encouraging kids to take up a new tradition with their parents — burying pumpkin seeds from Jack-o’-lantern carving on Oct. 30 for someone named “Peter Peter Pumpkin Treater,” and then drawing a smile on the dirt to “mark the spot”

“The seeds will grow in Peter’s magic pumpkin land/And he will thank you for lending him a hand/A candy surprise awaits when you wake/For all the pumpkins you helped Peter make,” a rhyme released by the county reads.

Movie-lovers in areas where theatres are allowed to be open can venture out to Cineplex for a $5 flick, ranging in scariness from Hotel Transylvania to Hocus Pocus to The Conjuring.

Prime Minister Justin Trudeau has suggested that he’ll do an indoor Halloween scavenger hunt for candy with his kids.

Laura Sanchini, the curator of craft, design and popular culture at the Canadian Museum of History, said Halloween is inherently social in nature, one of the “visiting traditions” that also include mummering — a Christmastime activity still practiced in Newfoundland.

“We’re going to be missing that this year, a lot of people,” she said.

A time of magic

But there are other aspects of Halloween that can be experienced from home, Sanchini said — namely the supernatural traditions that date back to early Christian beliefs about the Celtic Pagan tradition of Samhain.

“Halloween is kind of a time of magic, a time of divination, a time of supernatural beliefs and events,” she said. “I think that you can have that in your house with your immediate family.”

She suggested telling scary stories or playing with a Ouija board.

As for Rogers, he said the furor over protecting Halloween traditions appears to be part of a broader trend of minimizing the pandemic’s effects.

“I don’t think people are facing up to it. And it’s come to a head with Halloween really, in a way,” he said. “Halloween registers that kind of dynamic: how reverential, how honest about the pandemic do you want to be, or are you going to pretend it isn’t there?”