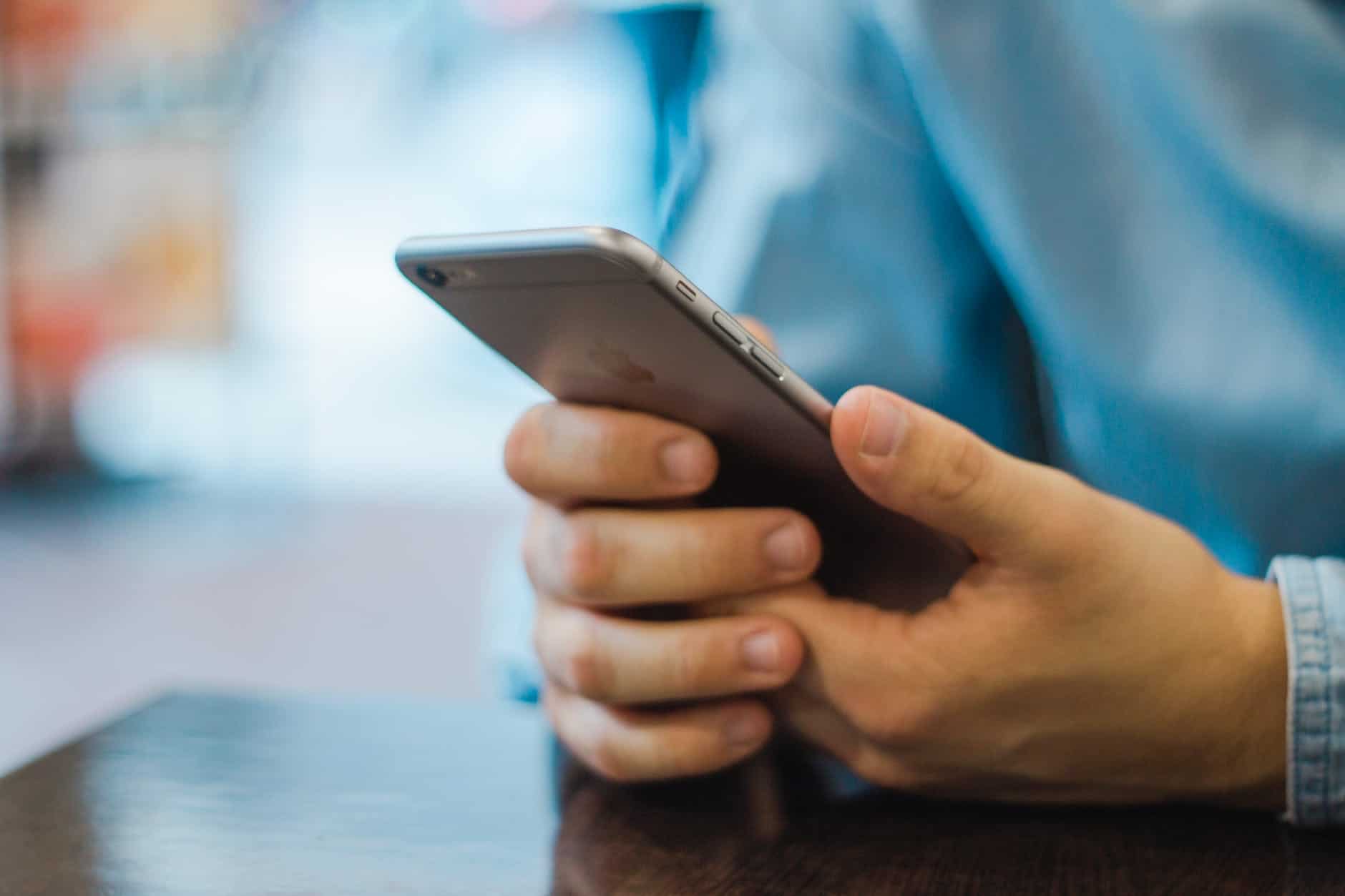 OTTAWA — The federal government says a smartphone app meant to warn users if they’ve been in close contact with someone who tests positive for COVID-19 is now in beta testing.

The app was supposed to be tried in Ontario starting early this month but the trial to look for bugs and other problems was delayed.

Now the Canadian Digital Service, an agency that puts federal services online, is asking people to sign up and try the app out.

Then users can be told if their phones have recently been near the phone of a person who later volunteers that they have tested positive for the novel coronavirus.

In the test phase, the agency says the app will send false alerts just to make sure the system works.