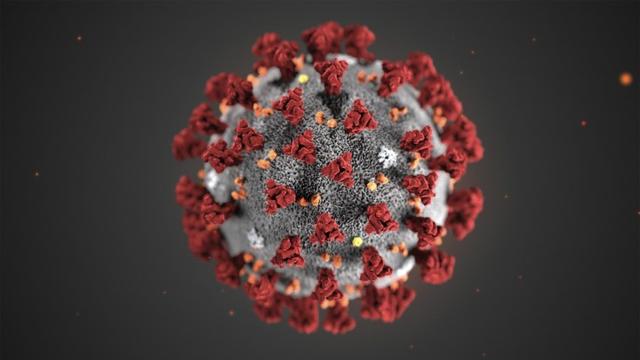 There are seven new confirmed cases of COVID-19 reported in Hamilton on Monday (June 21) as the number of active cases dips below 150.

According to Hamilton Public Health Services data shared on the City’s website, there are 146 active cases of the virus in the community at the moment and five active outbreaks.

One new death associated with COVID has been reported, bringing Hamilton’s death toll to 398.

Ontario is reporting 270 cases of COVID-19 and three deaths from the virus on Monday.

Health Minister Christine Elliott says 47 of the new cases are in Toronto, 44 are in Waterloo Region and 42 are in Peel Region.

The province says 323 people are in intensive care with COVID-19-related critical illness and 202 patients are on ventilators.

Ontario administered 118,625 COVID-19 vaccine doses on Sunday for a total of more than 12.6 million million doses.

Locally, Hamilton’s vaccination numbers haven’t been updated since Friday (June 18), but at that time the City reported that 443,578 doses have been administered, accounting for 71.8 per cent of eligible residents.

Just a reminder – if you got a flu shot this year, you likely don't know the brand. Neither do I. They're made by separate companies. We get a different flu vaccine yearly with the same mechanism. The two most common are below.

Moderna and Pfizer are interchangeable pic.twitter.com/8f7DG9dkLt

The government said residents over 18 who received the Moderna or Pfizer shot for their first dose can safely take either of the two vaccines for their second shot for strong protection. However, the Pfizer vaccine is currently the only one approved in Canada for use on youth, so those under 18 must stick with it for their second dose.

Since the announcement, several epidemiologists, family doctors and other health experts have urged Ontarians to get whichever of the two shots they’re offered as their second dose, saying the Pfizer and Moderna vaccines — both of the mRNA type — work essentially in the same way.

“Just a reminder – if you got a flu shot this year, you likely don’t know the brand. Neither do I. They’re made by separate companies,” Dr. Zain Chagla, an infectious disease specialist at St. Joseph’s hospital in Hamilton, said in a tweet.

“Moderna and Pfizer are interchangeable.”

For more information on Hamilton’s vaccine rollout and to book an appointment, visit the City’s website.