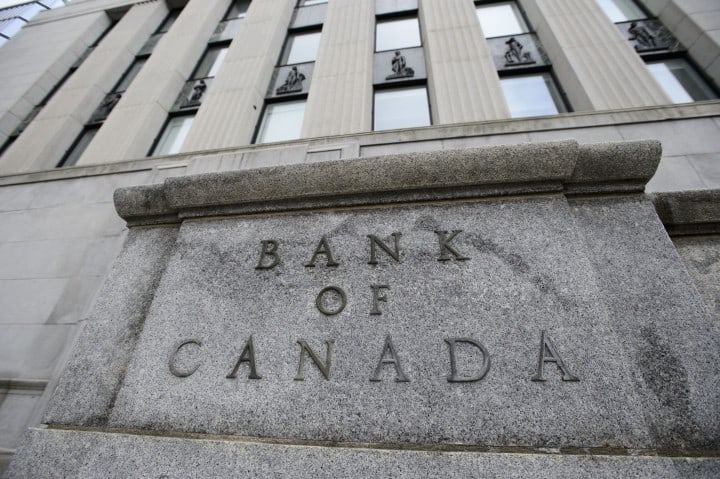 OTTAWA — Economists say mounting cases of the novel coronavirus and ensuing unrest through the economy has upped the odds the Bank of Canada will cut rates this week and maybe more drastically than originally forecasted.

The central bank’s announcement on its trend-setting interest rate lands Wednesday morning, and just days ago forecasters expected a cut of a quarter of a percentage point.

But on the eve of the announcement, the U.S. Federal Reserve swung first, cutting its key rate by half a percentage point after G7 central banks and finance ministers promised to “use all appropriate policy tools” to help stem financial concerns arising from the outbreak.

Economists say the move may lead the Bank of Canada to issue a similar cut in the first of what could be multiple reductions to the central bank’s key interest rate target, which stands at 1.75 per cent.

They also warn that a rate cut may not be enough to dampen economic shocks if people avoid spending at brick-and-mortar operations, pointing to a need for government stimulus money to prod consumer spending.

In a tweet, Finance Minister Bill Morneau says he told his G7 counterparts the government was ready to “take action as necessary” to support the economy.