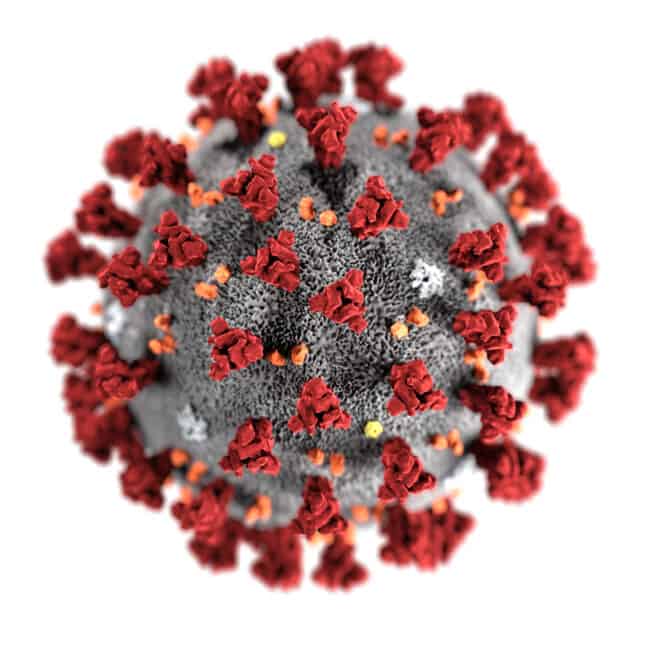 Are we finally seeing the light at the end of the pandemic tunnel? Maybe with another week of declining COVID-19 numbers we can say so after a four-day holiday weekend span when 48 new cases of the virus were reported, an average of just 12 per day.

The total of active cases is down to 102 and there are three people in hospital, with two in ICU.

Scugog and Brock reported zero cases over the four-day period and Pickering, Ajax, Oshawa and Clarington each recorded a day with no new cases. For Oshawa, it was the first zero day in many weeks.

There are only two schools in Durham with unresolved cases and two institutions – totaling just six residents – with people still isolating. White Cliffe Terrace in Courtice has one person in hospital.

There remains one workplace outbreak. 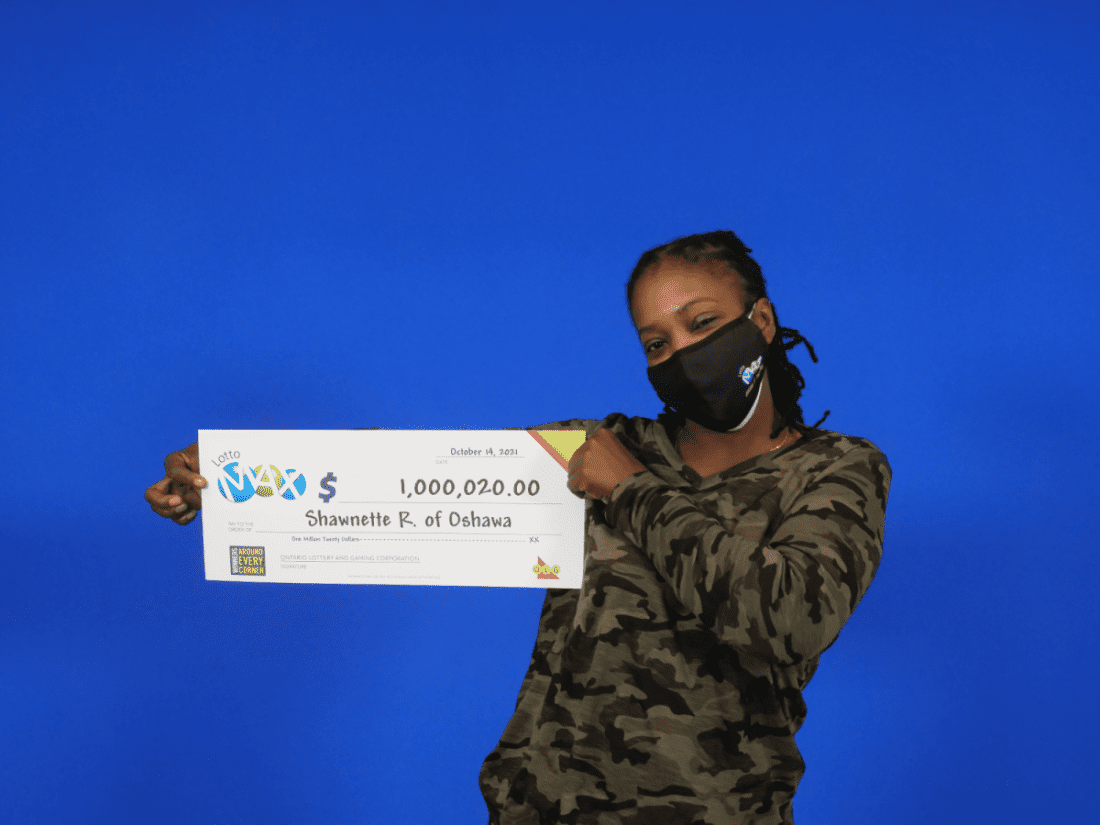