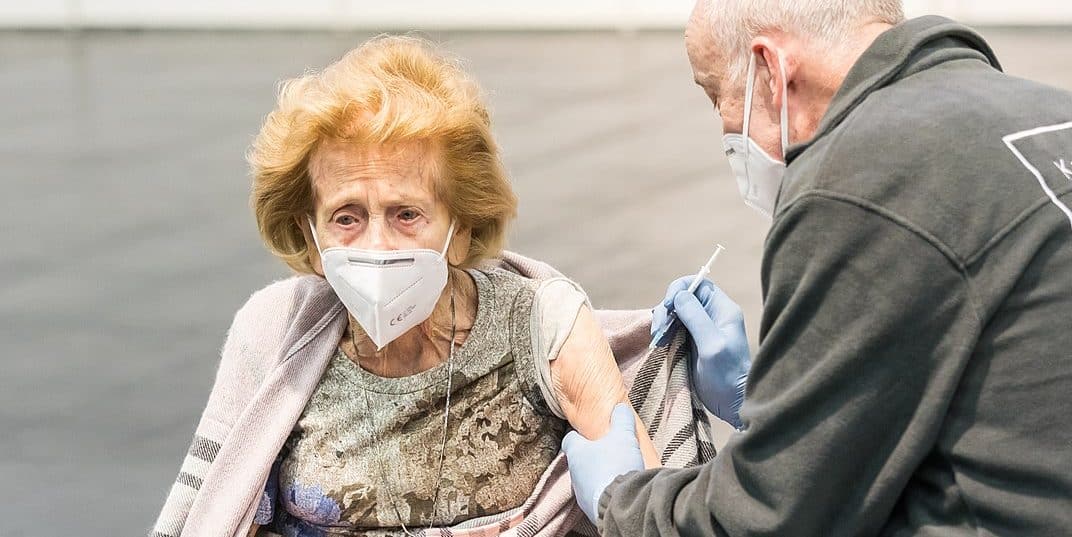 Researchers at Hamilton’s McMaster University found that some long-term care residents no longer had high antibody levels months after their second dose.

The authors of the study, which was supported by the Government of Canada through its COVID-19 Immunity Task Force (CITF), say the outcome directly supports the government’s decisions to provide third doses — also known as boosters.

The study found over 97 per cent of residents produced an initial antibody response that is likely to provide protection against the virus. However, three to five months after receiving their second dose, researchers found a drop in the antibody level in about 20 per cent of residents to the point where the antibody response may not be strong enough to provide effective protection against the virus.

“The vaccines have worked well in our nursing homes, but we need constant vigilance regarding how well vaccines and other measures are protecting vulnerable residents,” said Andrew Costa, co-lead of Canada’s Global Nexus task force on Long-Term Care Crisis Management and Renewal and Schlegel Chair in Clinical Epidemiology and Aging at McMaster.

“The study continues to shed light on risks that might lie ahead.”

About 70 per cent of Canada’s COVID-19 deaths have occurred in long-term care or nursing homes.

“Although it is clear antibody levels wane after a second dose of vaccine, it does not necessarily mean one is vulnerable to disease as there are other factors contributing to one’s immunity. That said, the antibody wane in long-term care residents was so significant compared to younger, healthier Canadians, that a third dose is certainly a prudent approach to avoid more deaths and sickness,” said Costa.

Researchers also looked at immune responses to Moderna’s SpikeVax and Pfizer-BioNTech’s Cominarty vaccines. While both elicited good antibody levels, most residents had a stronger response to Moderna, which contains a higher amount of mRNA.

“There are a few reasons why it might make sense to use the SpikeVax/Moderna vaccine for third doses and for older and frailer people moving forward. It has a higher amount of the active ingredient and sometimes this helps give the aging immune system a boost, just like the high dose influenza vaccine we give to older adults,” said immunologist Dawn Bowdish, co-principal investigator and a professor in the Department of Medicine at McMaster. “The longer interval between first and second doses may also have given the immune response more time to mature.”

The study, which was conducted in partnership with Schlegel Villages, St. Joseph’s Health System and Health Sciences North Research Institute, was published this week in The Journal of the American Medical Directors Association and was based on blood samples taken from 138 residents in eight long-term care homes throughout Ontario between March and July 2021.

“The resident population in long-term care homes, due to their advanced age and poorer overall health, experience faster waning of antibodies following vaccination compared to younger, healthier populations,” states Tim Evans, CITF Executive Director. “While the findings from CITF-funded studies like this one support the need for a third vaccine dose for this population, it remains to be determined if this will confer an adequate long-term antibody response and therefore other infection prevention and protective measures in seniors’ homes continue to be of the utmost importance.”

In Ontario, booster doses of COVID-19 vaccine are being offered to high-risk individuals. Over the coming months, the provincial government said it is prepared to gradually roll out booster doses to all Ontarians aged 12 and over. 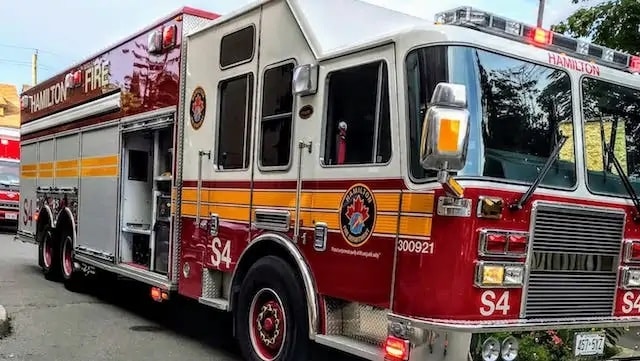