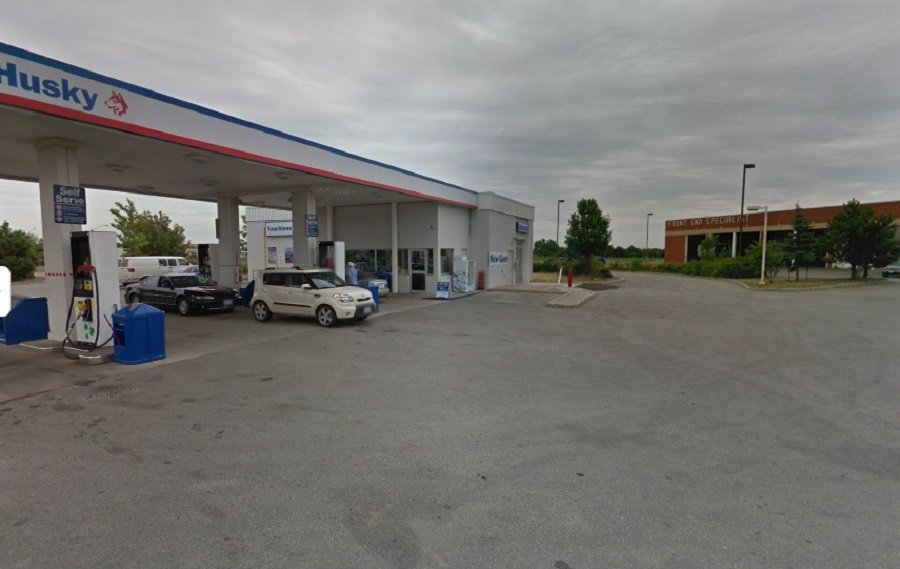 This property, at 1700 Derry Rd. E. and right beside Pearson Airport, has been sold to a firm that plans to keep the gas station and construct three new buildings with a more modern appearance.

A prime piece of property that sits right next to Pearson Airport in Mississauga has been sold for $115 million to a large company that plans to redevelop most of the site.

According to Ottawa-based Real Estate News Exchange (RENX), the property, which backs onto an airport runway and is situated just east of Dixie Rd., is one of the most coveted industrial development sites in the GTA. There is almost no available space in the industry-heavy area. 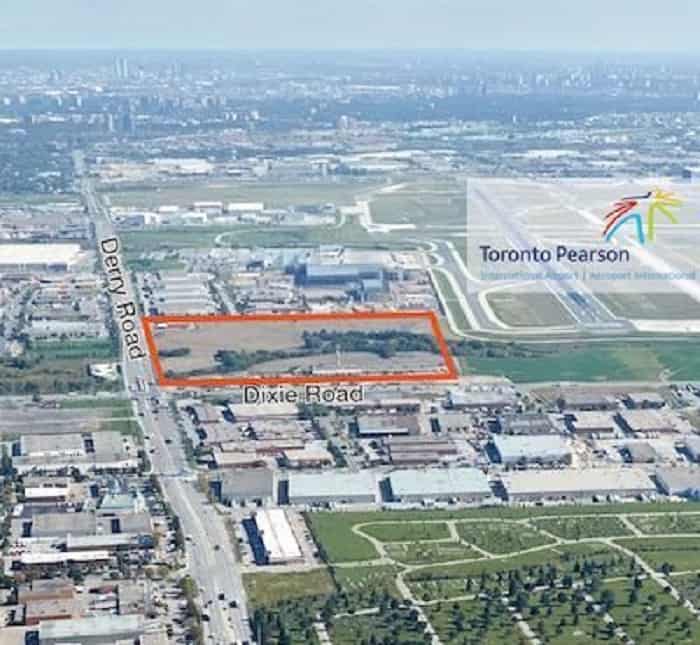 An aerial view of the property at 1700 Derry Rd. E. in Mississauga. (Photo: Lennard Commercial Realty)

Estimates peg the amount of developable land at about 35 acres. The property also fronts onto Dixie Rd. and Etobicoke Creek runs through the middle of the site.

The property had been owned privately, by a family, for more than 70 years, according to RENX, which also notes the Husky gas station on the northeast corner of the land will remain.

But a small retail building next to the gas station and a small industrial plaza facing Dixie Rd. will be demolished at the end of their leases, and replaced in the next five or so years with three buildings totalling some 660,000 sq. ft., QuadReal told RENX.

With most of the industrial structures in the area having been built as far back as the 1960s or 1970s, the new development is expected to bring a more modern appearance to the corridor. 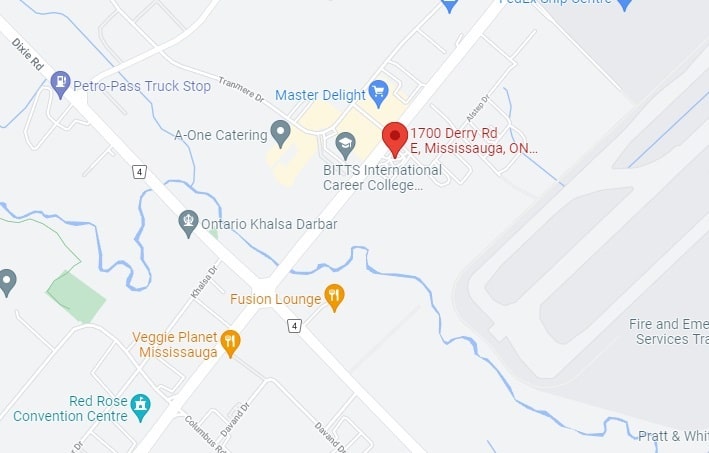