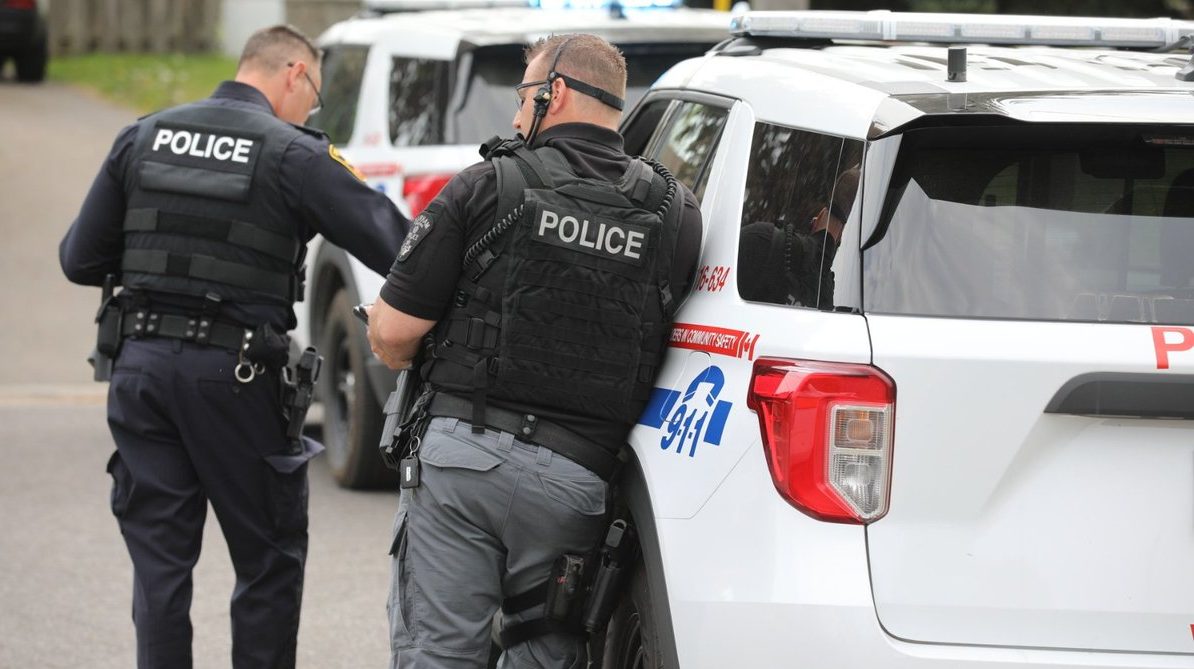 A Clarington man is in custody after taking police on a “dangerous” chase through a busy subdivision in south Courtice Friday.

A Durham Police officer was attempting to make a routine traffic stop when the man fled into a nearby subdivision, where the officer discontinued pursuit.

The suspect car was being driven in a “dangerous manner” with complaints flooding in from local residents. Police were able to capture the suspect after he drove into an open garage and closed the door, thinking he was safe.

Officers were able to locate the man and bring him into custody. The suspect, 34, is charged with flee from police, dangerous operation of a vehicle and fail to comply.