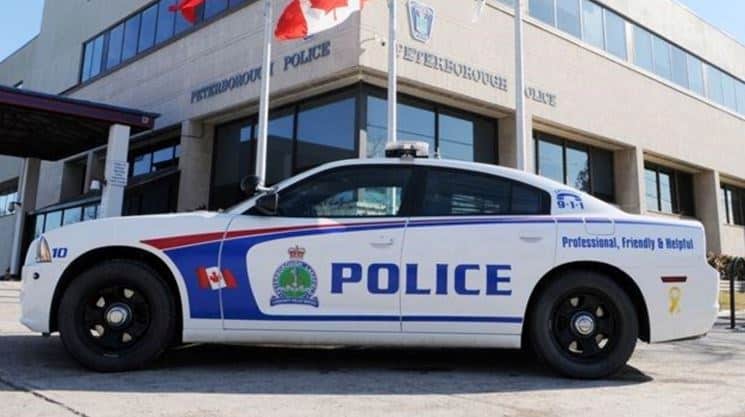 A Courtice woman was arrested in Peterborough for allegedly striking a paramedic attempting to administer care to her last weekend.

The woman, 24, was found passed out in Peterborough’s George Street North and Townsend Street area around 1:30 a.m. March 19 after police were called to the scene.

She awoke when first-responders arrived and EMS began to asses her. Police allege she then struck the paramedic.

The woman was arrested and charged with assault. She was taken to the Peterborough Regional Health Center for further treatment.

She has since been release from custody with conditions and is scheduled to appear in a Peterborough courtroom on April 12.