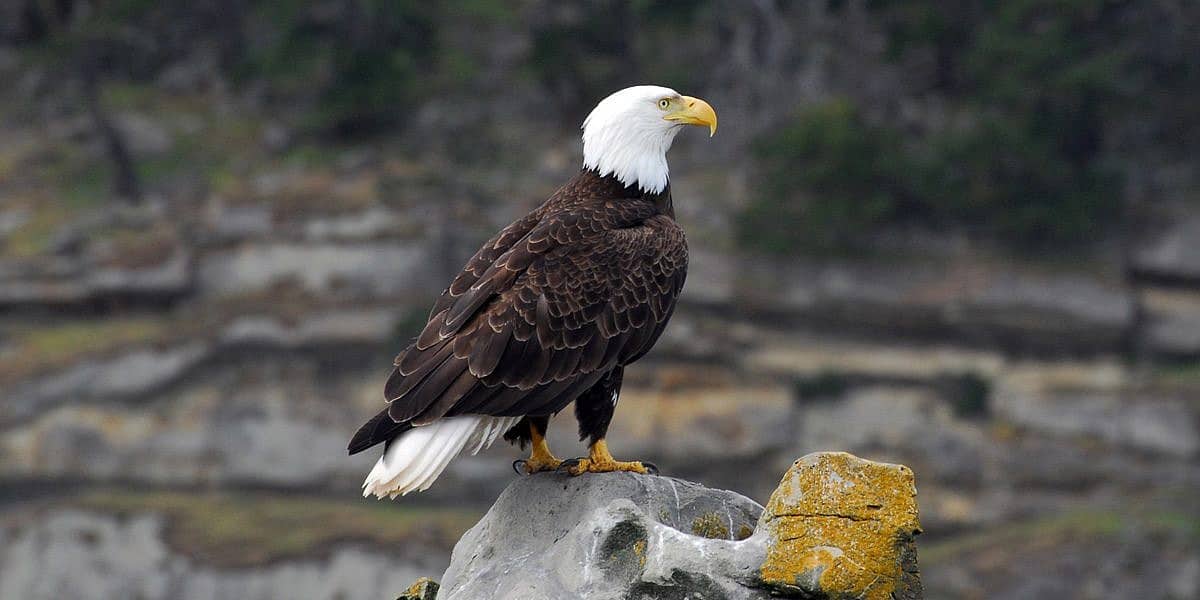 The majestic Bald Eagle is one of 10 finalists to be named Burlington's official city bird.

Does Burlington want to be bird-friendly?

Ward 5 councillor Paul Sharman intends to find out with a proposal that the City become certified a Bird Friendly City by Nature Canada.

The idea of going after the designation is being pursued by the Bird Friendly Hamilton Burlington group, which already conducted a poll to name Burlington’s official bird.

Sharman’s proposal would see council support the resolution that Burlington be certified a Bird Friendly City with the following goals in mind:

Some of the steps the City would have to take to receive the designation include supporting the certification and resolving to work both collaboratively to in parallel with BFHB to make Burlington bird friendly, designate a liaison as a point-of-contact person between the City and BFHB, post a Bird-Friendly City information webpage on the City website, and support and collaborate with BFHB on various initiatives and projects, particularly related to engaging community members and groups.

The proposal will make its first official appearance at an upcoming city committee meeting.