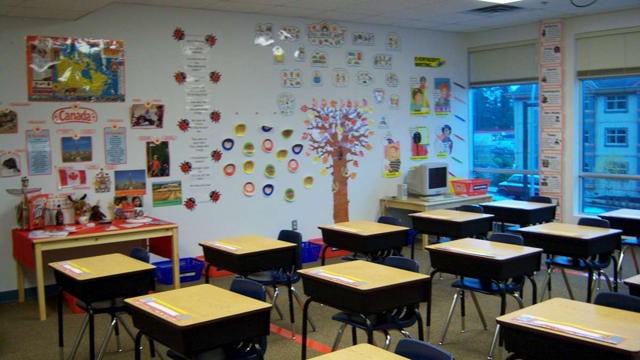 For the past few years, school closures have been a contentious topic for the Peel District School Board, as some long-standing academic institutions (such as Gordon Graydon Secondary School in Mississauga) have been selected for closure due to low pupil involvement.

Well, it appears school closures are a reality for other parts of Ontario,

According to a recent Canadian Press article, Ontario Education Minister Mitzie Hunter recently said that 300 schools across the province are at risk of closure.

The CP reports that the Progressive Conservatives have called for a moratorium on school closures and a “review of the guidelines that determine which schools get put on the chopping block.” The article also points out that the NDP said that current guidelines fail to account for extra activities at the threatened schools, such as adult classes and child-care programs.

We will keep you posted as details on the potentially affected schools become available.