Could All Day Two Way GO Be Delayed until 2041? 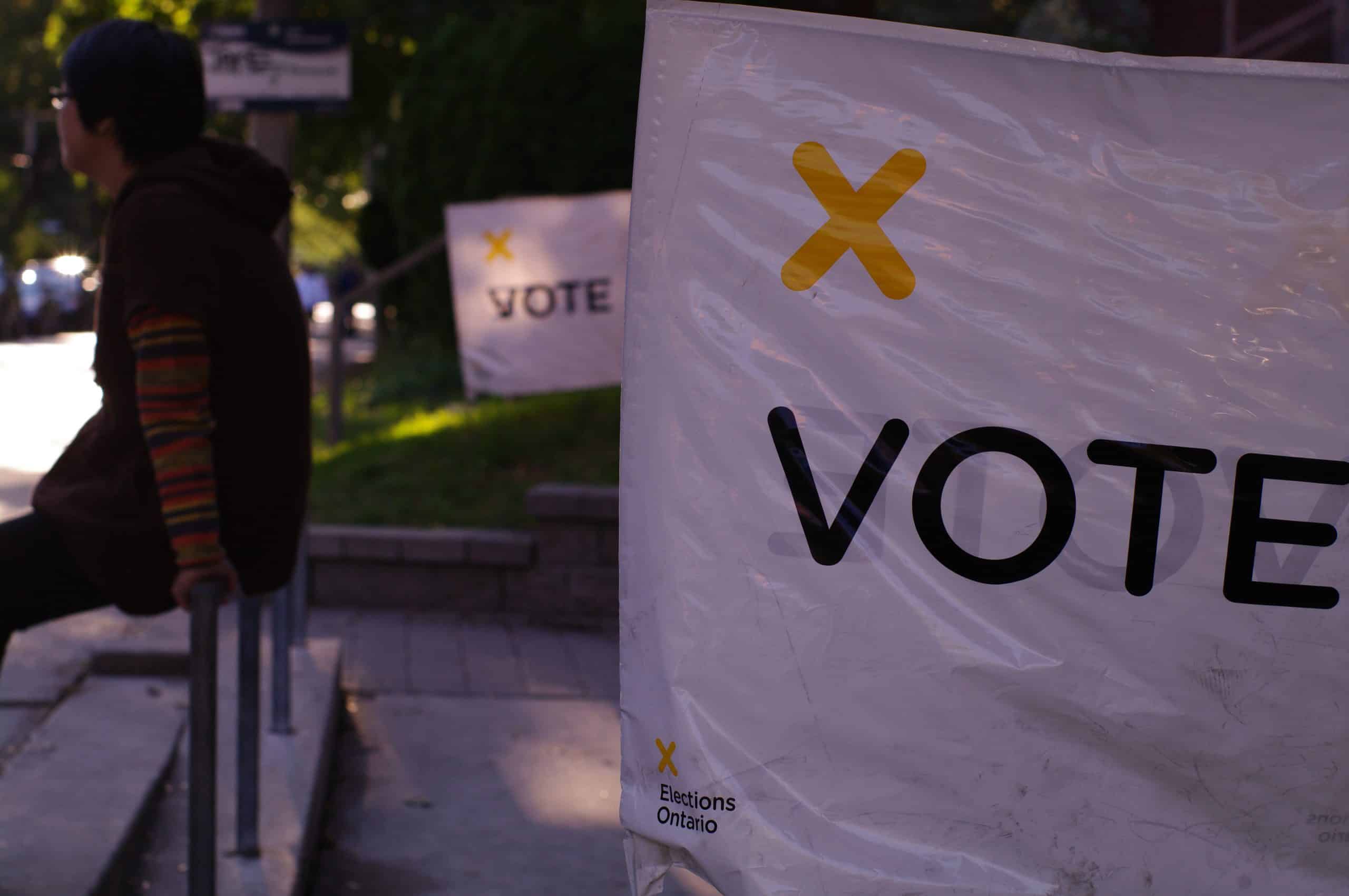 The provincial government recently issued a call for proposals to designs and construct a new Highway 401 / 409 Rail Tunnel. The purpose of this rail tunnel is to provide accommodation for RER that for the Kitchener GO Train line. This GO train runs from Union Station all the way to Kitchener, but it also goes through the Malton GO station in northeast Mississauga as well as two Brampton GO stations.

According to the government press release, as part of ongoing efforts to electrify the GO Transit network and increase service throughout the region, there will be construction of a second tunnel to accommodate two more tracks underneath Highway 401 where it diverges into Highway 409. In addition, future signalling and communications infrastructure would also be needed. This rail tunnel would allow for frequent all-day, two-way service to be put in place on the Kitchener GO Line, and the UP Express and VIA Rail trains also share this corridor.

Metrolinx also stated that these projects are part of a broader effort to transform GO from a commuter rail service to a RER system in the Golden Horseshoe, a multi-faceted move that seeks to increase transportation and connectivity throughout the different urban nodes in the region by 2025. As part of the huge public infrastructure investment (with over $160 billion planned to be spent in Ontario over 12 years), Metrolinx is relying on RER electrified rail service to significantly increase travel speeds and frequency to reduce waiting times, improving the user experience throughout the Toronto region and increasing overall system ridership.

The short list of teams that have been issued requests for proposals (RFP’s) are:

So while this particular tunnel project is mainly for the Kitchener GO line, it provides a template for future logistics of how putting down the infrastructure for RER in general will go. This bodes well for the future Milton GO line to get all day two way GO train and electrification.

But speaking of the Milton GO line, there have been recent developments that may worry supporters of RER. During a meeting with Metrolinx officials and the Halton Region Planning and Public Works Committee on February 8, Halton regional councillors were allegedly told that all day, two way GO train service will not come to Milton until 2041.

This is quite a stunning revelation;  if this is true it would mean that a project that has long term implications for transporting people across a growing region could be put off for at least another generation. But there does sound like there’s some miscommunication all around. While local councillors in Halton were up in arms, the local MPP in the area, Indira Naidoo-Harris, disputed that claim, saying in a statement that “Metrolinx is not aware of any sources that would lead to the information that’s posted in the (article from local Milton publication). We are still working towards better service on the Milton GO line.”

Insauga also reached out to Mississauga Mayor Bonnie Crombie’s office for a statement regarding this revelation, since the Missing Link and RER are one of the transit infrastructure projects Crombie has been pushing for since she took office, but her office has not responded as of this writing.

We did however receive a statement from a representative from Metrolinx on this story. They are not aware of any source that would lead to the information being reported regarding RER delayed until 2041 here and in other local news articles. Furthermore, Metrolinx offered this following statement:

We have been working with our rail partners to maximize the passenger service we can offer but also respect freight as important contributors to local economies as well and that balance must be found. Our 10-year plan to transform the GO rail network to provide faster and more frequent GO train service will provide 15-minute peak-period service from Milton to Union in the morning and from Union to Milton in the afternoon, resulting in an increase in the number of trips by 2020.

Metrolinx has consistently recognized the transformative potential of two-way, all-day service on the Milton corridor, but we have consistently said an agreement with freight rail partners must be secured before this level of service can become a reality.

Two-way, all-day service is a concept that requires further feasibility and EA work. Feasibility and EA analysis are generally done to determine if a concept can be built. In the case of the Milton corridor, there is no doubt based on analysis that this is a high performing line and all communities served by this corridor would like to see more service. But as mentioned earlier, Metrolinx does not own the corridor and we continue to work with our rail partner to bring as much passenger service to the Milton GO line whenever possible.

Insauga also spoke to a source who has delved into the topic of transit. His take was that the issue was not so much as the whole RER project being delayed until 2041 to be opened to the whole public, but that it was more about the tracks not reaching Milton until 2041. He believes that there is enough space in the corridor for new tracks up to the Cooksville and even Erindale GO stations; only when you start approaching into Streetsville does it become a bit dicier to put down new tracks and extend all day two way GO out west. The possibility of seeing all day two way service along stretches of the Milton corridor, if not the entire route, is still a reality.

Former Toronto councillor Doug Ford probably articulated it best when he described a similar situation pertaining to Toronto’s continuous subway debate. “Subways should have been built years ago, and every year you just keep building one stop after another until you finally get it done.” Though I’m paraphrasing from his past statements and while they seem simplistically crude, Ford does have a point in saying that building transit is an incremental process.

As mentioned in Metrolinx and Naidoo-Harris’ statements, this project is also contingent on Metrolinx getting an agreement with CP rail to build new tracks and for CP to agree to divert their freight cargo along some other route. Since the much touted Missing Link project has only been discussed with other levels of government by Crombie and other proponents, it is not yet a current viable option if CP is looking to re-divert its freight traffic to free up space for commuter rail at the moment.

Now, some might argue that people living in Milton don’t need all day two way GO service as much as Peel Region’s commuters. After all, the town is currently only around 110,000 people as compared to Mississauga at 721,000 and Brampton closing in at 600,000 people. But Milton’s 110,000 is reflective of a 30 per cent increase in population from the last census, while Mississauga only grew at 1.1 per cent. This “suburb of  Mississauga” is growing up and more transit will be needed to service that growing population area.

A massive infrastructure project like RER cannot possibly be fully operational even in a year; it takes time to put down the necessary infrastructure and finalizing all the necessary details. Those of us in the more populated cities like Mississauga and Brampton should expect progress for RER and all day two way GO train service long before 2041, but our friends in Milton shouldn’t worry. These things take time to build, so it’s just not going to take as quickly as they would like it to be.