Could a Night Bus System Work in Brampton? 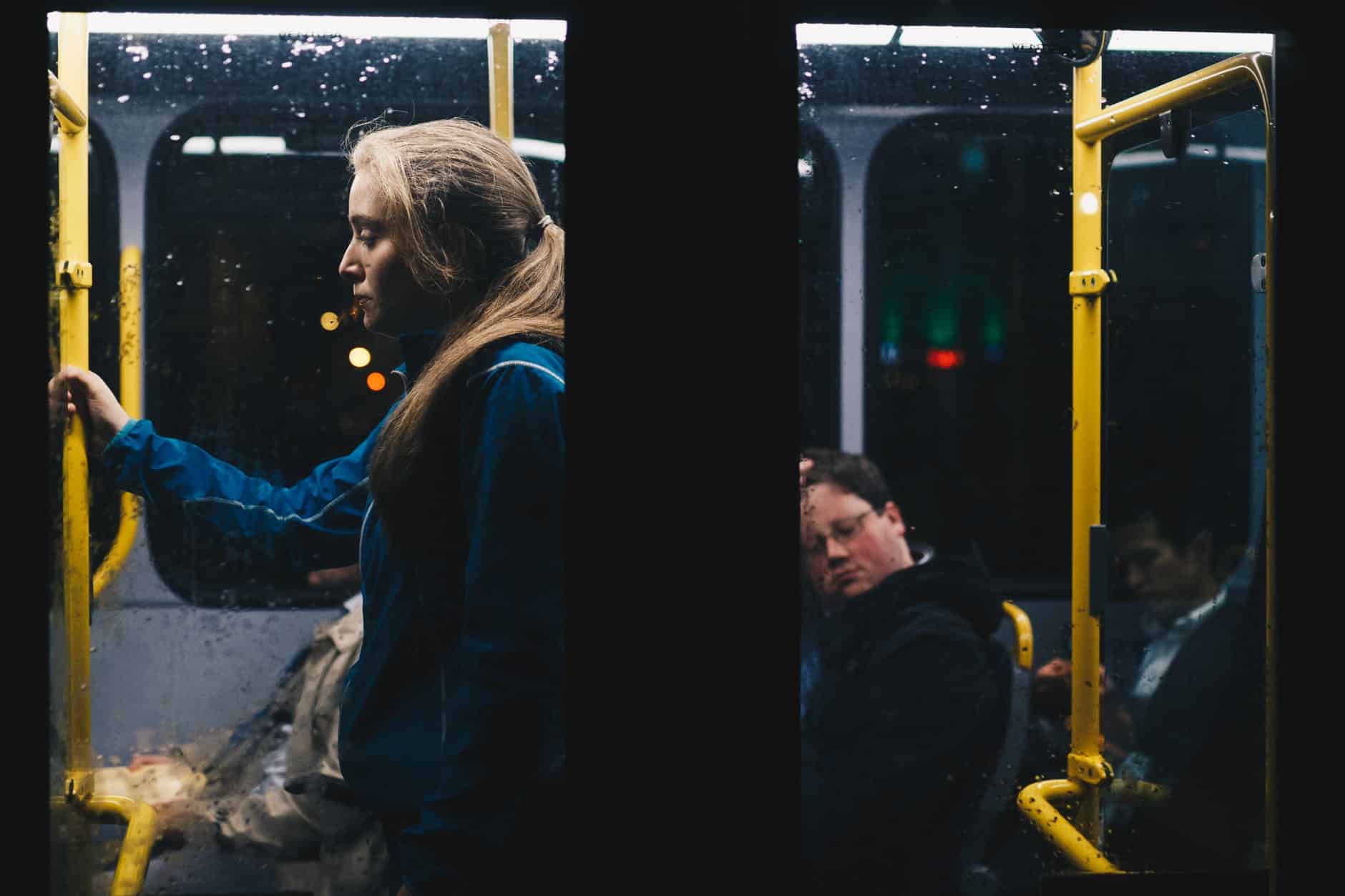 Major Brampton Transit buses stop running at around 1 a.m. and pick up again at around 5 a.m., depending on the bus.


Major Brampton Transit buses stop running at around 1 a.m. and pick up again at around 5 a.m., depending on the bus. For shift workers, party people, and beyond, it might be useful to have public transportation running while everyone else is asleep.

With developments like a Ryerson-Sheridan partnership university on the horizon, perhaps it’s time for transit to step up its game with night service, or “owl service” as its often called.

Basically, night bus service fills in the gap between when regular buses stop running at night and when they start running again in the morning.

Night bus service operates less frequently (typically every half an hour or so depending on the bus) and with less bus routes than regular daytime service.

Several major cities in Canada run night bus systems — Toronto has the Blue Night with a special 300-series of buses, Montreal also has a 300-series of All-night service, even Vancouver has its own N-series of 10 night buses.

In Toronto, buses and streetcars run on most major routes every morning from about 1:30-6 a.m. from Monday through Saturday, and 1:30-8 a.m. on Sundays. Night bus stops are marked with a reflective blue band.

Outside of Canada, night buses also exist in such major cities as Hong Kong and London.

It’s no secret that Brampton is a city that’s growing rapidly. We’re Canada’s ninth largest city with almost 600,000 people, we have one of the youngest populations in Canada, we’re in the middle of the Innovation Corridor, and we’re essentially developing into a major suburban city of our own.

Having 24-hour bus service could amplify our repertoire as an urban centre.

Brampton Transit already has quite a few intiatives under its belt for the next year or so — a dial-a-bus style service could be making a comeback, Airport Zum service is getting extended, 19 Zum buses are being added to the fleet, and the transit agency will soon pilot electric buses, which is a pretty big step.

Though electric buses aren’t a new or revolutionary idea — they already operate in such Canadian cities as Windsor and Quebec City — they are a progressive and sustainable addition to a transit system. If anything, adding electric buses to Brampton’s transit system is just Brampton catching up to other transit systems around the world.

Similarly, night buses are not a new or revolutionary idea, but several cities benefit from the continuous transit service.

Whether a night bus system could “work” in Brampton would mainly depend on ridership, and whether or not Bramptonians could make use of overnight buses.

Do you think a night bus system could work in Brampton?