Cosmetic Animal Testing Could Soon be Banned in Canada 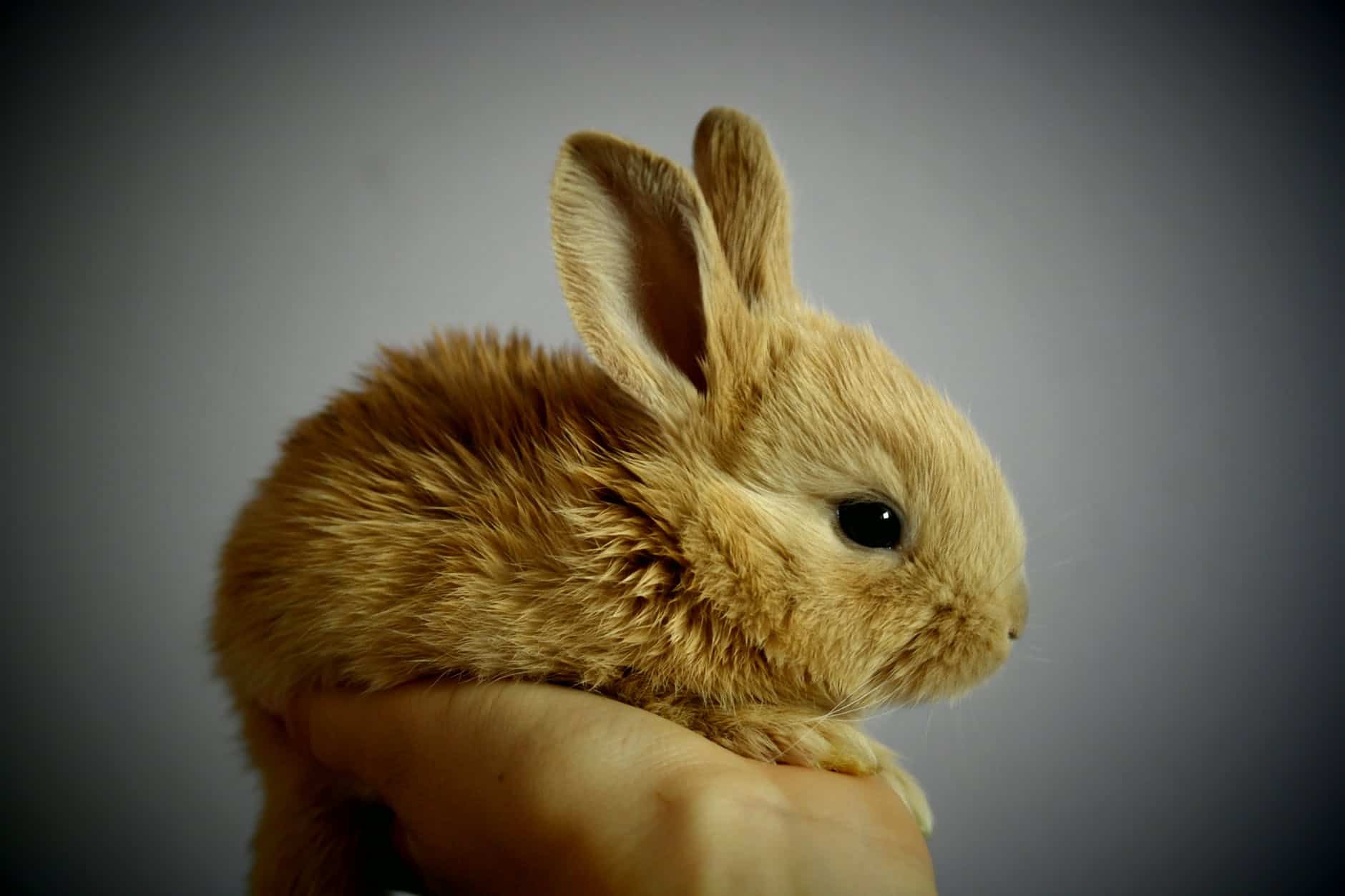 A progressive new law that could prohibit testing cosmetics on animals and selling cosmetics that have been tested on animals is now one step closer to becoming a reality!

It’s true — Bill S-214 is currently under review before the Senate Committee on Social Affairs, Science and Technology. If the Bill passes through the Senate, it will then be considered and amended by the House of Commons.

Cited as the Cruelty-Free Cosmetics Act, the Bill was introduced on December 10, 2015, by Senator Carolyn Stewart Olsen under as part of an amendment to the Food and Drugs Act.

In its current stage, the proposed law would implement a few very important rules.

First, it would completely ban cosmetic animal testing in Canada. According to the Bill, “animal testing” means “topical application or internal administration of any substance to a live non-human vertebrate to evaluate its safety or efficacy.”

Next, no evidence would be derived from animal testing.

According to the Bill, this means that no evidence from animal testing “may be submitted or used to establish the safety of a cosmetic or an ingredient of a cosmetic under this Act or the regulations.”

Public consultations would be necessary before the Minister would be allowed to grant approval, so it’s unlikely that manufacturers would be authorized easily, and even then, there would likey have to be an extraordinary circumstance.

And finally, if passed, the Bill would allow the government to treat certain drugs as cosmetics.

So, the ban would not necessarily only apply to testing makeup on animals, but also testing certain other products on animals, such as sunscreen or toothpaste.

Animal rights groups and conscious consumers are already in support of the proposed new law, and while it is progressive for Canada, several other countries have already passed laws to end or limit cosmetic animal testing and/or sales.

According to the Animal Alliance of Canada, those countries include India, Israel, New Zealand, Norway, South Korea, Switzerland, Taiwan, Turkey, Guatemala, and the 28 member countries of the European Union.

Currently, more than 600 companies are certified “cruelty-free” in North America.