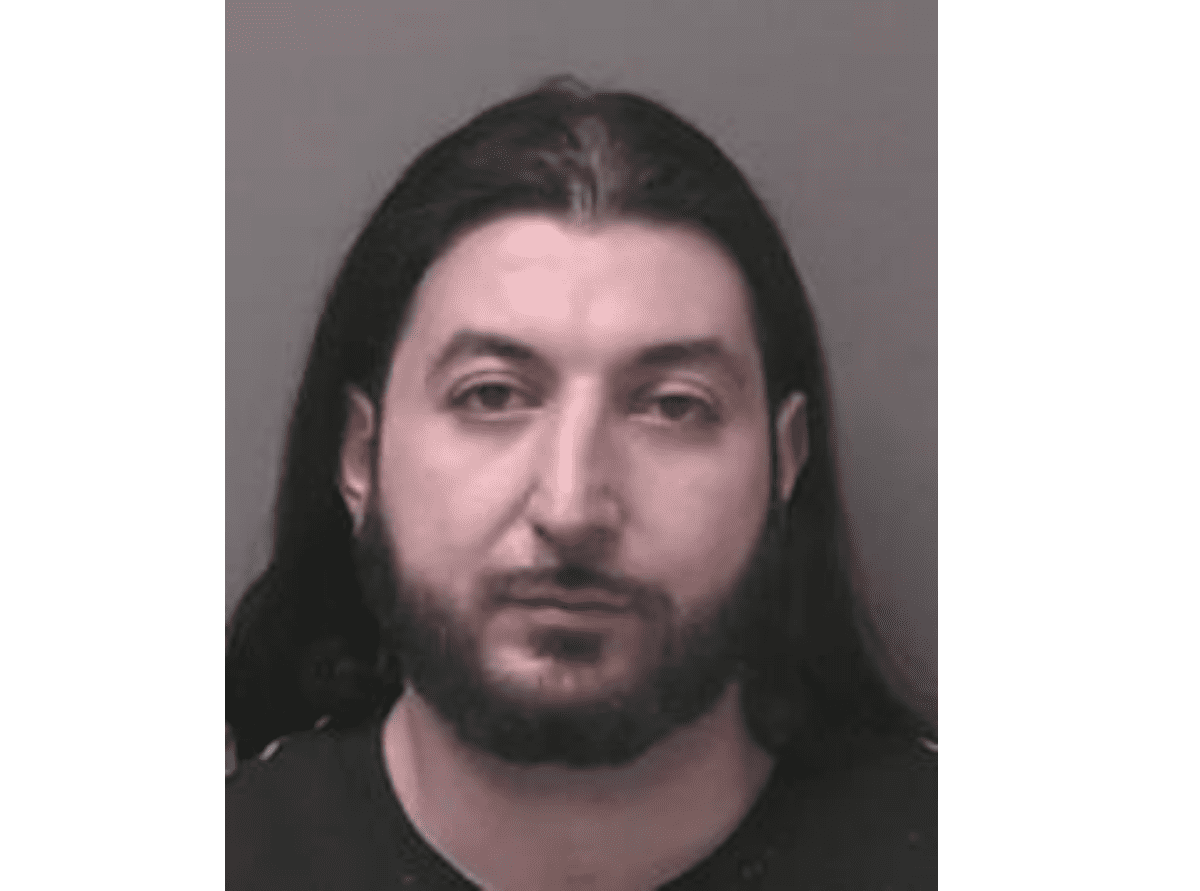 A man from Whitby who was recently convicted of invading a home is on the lam after he fled house arrest and has sparked a Canada-wide manhunt as a result.

York Regional Police arrested Nour Marakah, 34 of Whitby, in 2019 after he broke into a home while armed. He was later convicted of this crime and put on house arrest until his sentencing.

He was fitted with a GPS-tracking ankle bracelet and required to wear it at all times. However, on December 3 Marakah managed to remove the bracelet.

He then fled his Whitby home and has not been seen since.

Police have “exhausted” their leads over the previous few days after obtaining a cross-Canada arrest warrant. As a result, they are now appealing to the public for any information about Marakah’s whereabouts.

Marakah is considered armed and dangerous by the police. Investigators warn residents that if they spot Marakah they should not approach him, but should call 911 immediately.

They also noted that anyone helping Marakah evade capture could be subject to charges as well namely aiding and abetting.