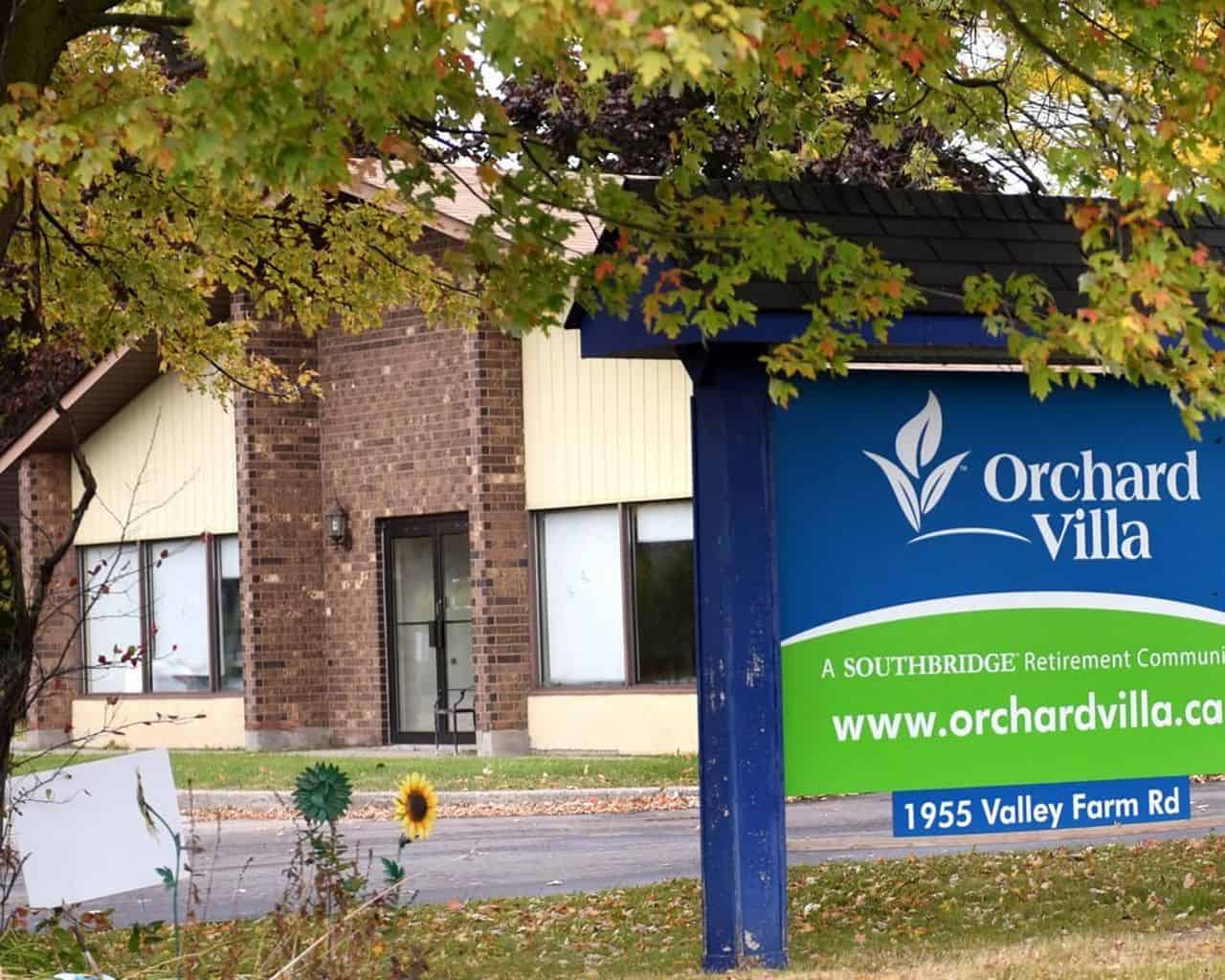 The Ontario Government is proposing new legislation aimed at improving conditions in long-term care homes (LTC), while renewing the operating licenses of facilities that saw the worst conditions of the COVID-19 pandemic.

Opposition MPPs and advocates say the legislation would reward what they call “bad actors,” describing Orchard Villa, a long-term care home in Pickering that lost 85 patients throughout the pandemic, as an example.

The legislation, if passed by the Progressive Conservative majority government, would create the Fixing Long Term Care Act, replacing previous legislation from 2007.

Provisions in the bill include;

Critics are accusing the government of rewarding LTCs with poor track records, like Orchard Villa. During the first wave of the pandemic, 85 of Orchard Villa’s 230 residents died and Oshawa MPP Jennifer French said in parliament that families of Orchard Villa residents are reporting  that “things are just as bad as they ever were.”

Orchard Villa and its owner Southbridge Care Homes, which operates 37 LTCs across the province, were the subject of a scathing report from the military after they were called in for support during the first wave. They reported “horrific” conditions in the facility, describing the choking death of a patient who was being fed while lying down, residents left in soiled diapers and malnourished patients.

The facility is currently the defendant in a class-action lawsuit from the families who lost members in the home. “After mismanaging Orchard Villa for many years leading up to the outbreak of Covid-19, when Covid-19 hit both the owners and managers of Orchard Villa were woefully unprepared to dealing with the crisis,” said Gary Wil, the lawyer representing the families.

Southbridge Care has applied for a 30-year license extension and funding to build a new building which would include 87 new beds.

The Minister of Long-Term Care and Ajax MPP, Rod Phillips, appointed to the position in June after resigning his previous Finance portfolio when it was revealed he was vacationing in St. Barts during the COVID-19 lockdown, seemed to imply in a radio interview the proposal would be approved.

French asked Phillips in the Legislature if the new building was already a “done deal,” noting that if that was the case he was rewarding Orchard Villa “in the wake of a terrible, ongoing nightmare.”

Phillips said previously the proposal was still under review. He said the government is listening to concerns from families and workers, and planned to build 1,097 beds in Durham. In response to French’s last question, he criticized French’s rhetoric as damaging to the staff of such facilities and suggested French, “may or may not,” have visited Orchard Villa, as he has.

Cathy Parkes, who became an LTC advocate and founded Canadians4LTC after her father died of COVID-19 in Orchard Villa when they refused to send him to hospital, responded to Phillips via twitter that French had indeed visited. “If you look back…what we’ll find is your government failed the staff,” she said, noting that Orchard Villa fell to 20 per cent of previous staffing levels.

Parkes said she didn’t want to hear about a new build or further investment in for-profit LTC, and that she and her organization would take it to court.

“When I hear about a shiny new building, I can’t tell you what a slap in the face that is to families, “she said, “What a stomp on the grave that is to people like my father.”