Construction Set to Cause Delays on Major Street in Mississauga

You know what they say—you have to crack some eggs to make an omelette.

And in this case, the omelette is shaping up to be pretty delicious. 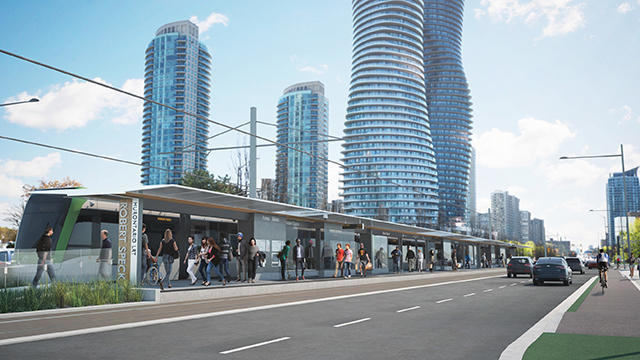 Metrolinx recently announced that more construction is or will be underway on one of the city's major streets.

The Enbridge Gas distribution line relocation, which will take place from Hurontario Street from John Street 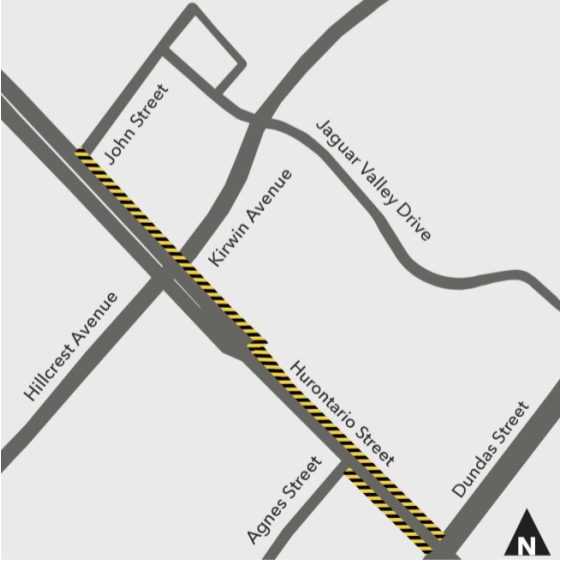 To accommodate the construction of the Hurontario LRT, Enbridge is required to install a new gas line on Hurontario Street between John Street and Dundas Street.

According to Metrolinx, work is scheduled to start in early November, and will last for approximately five months.

Work could be rescheduled and delayed due to weather conditions or any unforeseen circumstances.

While Metrolinx says that every effort will be made to minimize disruptions and that access to properties will be maintained at all times through at least one driveway, residents and businesses near the work site can expect to hear noise caused by trucks, excavators, backhoes, and other construction equipment related to this work.

During construction hours, lane reductions will be required on Hurontario Street between John Street and Dundas Street. At a minimum, one north and southbound lane will be maintained at all times.

Transit users should note that due to lane reductions along Hurontario Street between John Street and Dundas Street, delays can be expected on MiWay Routes 1, 19, 101, 103.

Pedestrians are asked to take care when travelling near construction areas and to watch for signage indicating necessary detours.

A new burger and panini joint just opened its doors in Mississauga
While Mississauga is home to a vast array of diverse restaurants, many diners yearn for more traditional burger options and we understand why: The burger just never gets old.
END_OF_DOCUMENT_TOKEN_TO_BE_REPLACED