Construction Project Coming to One of the Busiest Streets in Mississauga

Commuters beware, you might see some changes on a big road.

An ongoing construction project--one of the biggest in the city, to be sure--is about to impact a major road in Mississauga. 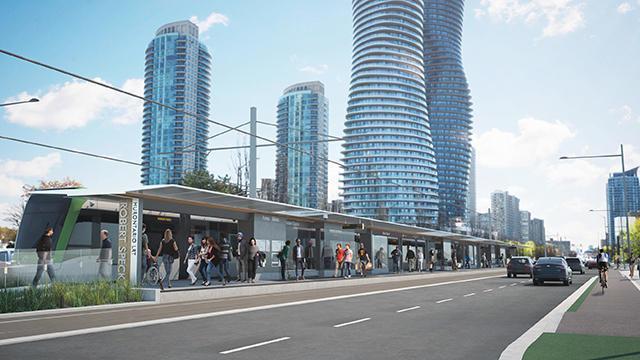 While some troubling whispers regarding the potentially uncertain future of the LRT have emerged in recent weeks, it looks like construction is proceeding as planned.

Metrolinx recently announced that more construction is or will be underway on one of the city's major streets. 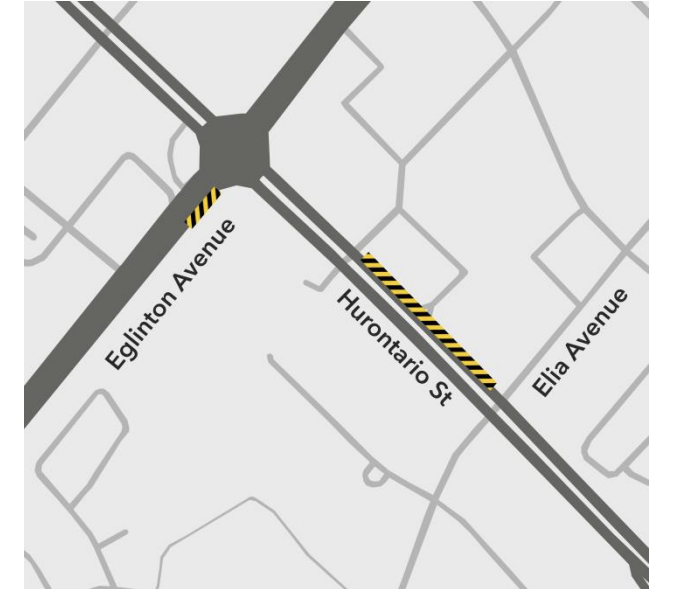 To accommodate the construction of the Hurontario LRT, Enbridge Gas Distribution (Enbridge) is required to install a new gas line on Hurontario Street between Eglinton Avenue and Elia Avenue.

According to Metrolinx, work is scheduled to start in early January and will last for approximately four weeks. The work will occur between 7 a.m. and 7 p.m.,  Monday to Friday. Work could be rescheduled and delayed due to weather conditions or any unforeseen
circumstances.

Metrolinx says that while every effort will be made to minimize disruptions and access to properties will be maintained at all times through at least one driveway, residents and businesses near the work site can expect to hear noise caused by trucks, excavators, backhoes, and other construction equipment.

During construction hours, lane reductions will be required on Hurontario Street between Eglinton Avenue and Elia Avenue (a full road closure will not be required). At a minimum, one north and southbound lane will be maintained at all times.

Traffic delays are expected, but there will be no impact to property access.

Transit users should note that due to lane reductions along Hurontario Street between Eglinton Avenue and Elia Avenue, delays can be expected on MiWay Routes 19, 19A, 19B, 103, 34 & 7.

Pedestrians are reminded to use caution when travelling near construction areas and watch for additional signs, detours may be required. Sidewalk access in the area could be affected.