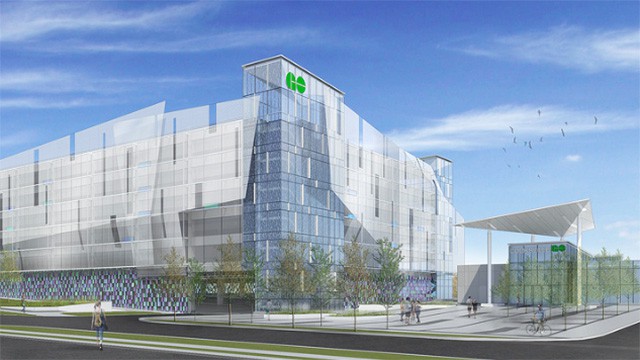 Out with the old, in with the new!

It’ll boast a public plaza, new building, and a six-storey parking garage with 1,900 spaces — these changes and more are on deck for Mississauga residents who frequent the Cooksville GO station.

“These improvements to the Cooksville GO station demonstrate our commitment to making your daily commute faster and more convenient than ever before,” said Minister of Transportation Steven Del Duca, adding “it’s terrific news for the people of Peel Region.”

Alongside Mississauga East-Cooksville MPP Dipika Damerla, Del Duca was at the Cooksville GO on Monday morning to mark the beginning of construction.

The province is investing $128 million to redevelop the Cooksville GO station, and the project is expected to support an estimated 150 jobs at the peak of construction.

Improvements to the GO station will include: upgrades to existing rail platform access tunnels, redevelopment of parking areas, and a bus loop with a minimum of eight bus bays for GO transit and MiWay service.

“This project will bring many benefits to our community, with a new station building, parking structure and bus bays that are safe, modern and accessible and will make connecting to and from GO trains and buses safer and more convenient,” said Damerla. 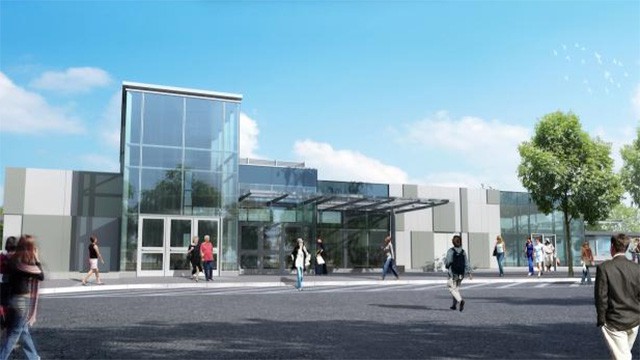 There’s also a future connection to the Hurontario LRT.

“This is such an exciting development for our Cooksville riders and for our Regional Express Rail expansion,” said Metrolinx president and CEO Phil Verster.

Ontario is investing $21.3 billion to transform GO Transit from a commuter transit service to a regional rapid transit system.The station is anticipated to reach “substantial completion” around summer 2020.

The Cooksville GO station at Hurontario St. and Hillcrest Ave. opened in October 1981.

Here’s a sneak peek at what’s in store.