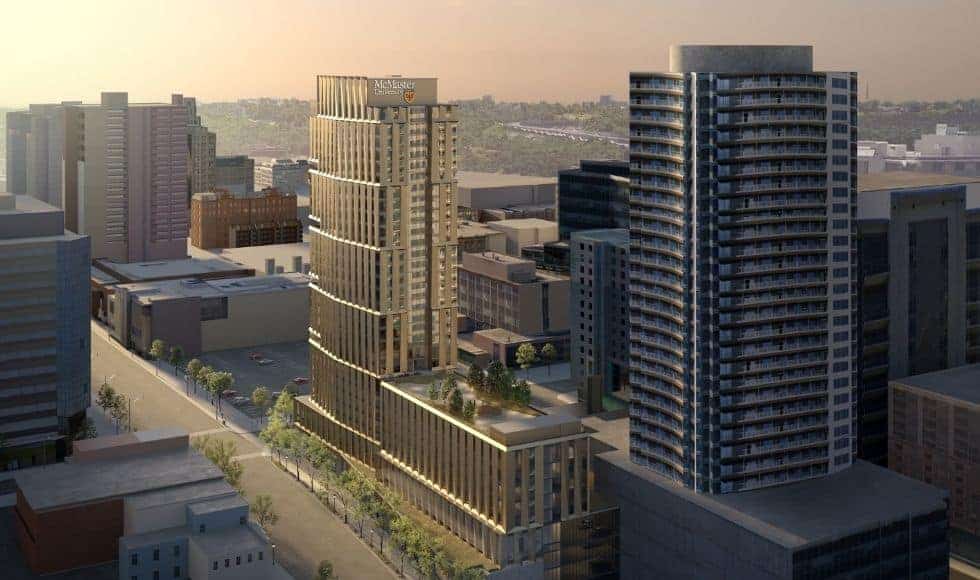 10 Bay Graduate Residence will be located at the southwest corner of King and Bay Street, housing more than 600 graduate students and their families.

The building is scheduled to be completed in 2023 and the school believes it will contribute to the revitalization of the downtown community.

“Our first graduate residence is the latest development in McMaster’s growing presence in downtown Hamilton,” says David Farrar, president of McMaster University. “The graduate students who will reside at 10 Bay will bring more energy, life and creativity to the centre of the city.”

The residence will also be located at one of the planned stops for the city’s perspective Light Rail Transit (LRT) project — which received financial support from the provincial and federal governments last week.

“We’re looking forward to the energy, excitement and innovation on the horizon as construction for the downtown graduate residence begins,” said Hamilton Mayor Fred Eisenberger. “Those living at 10 Bay Street will be steps away from local restaurants, shops and trails and will truly get a sense of what Hamilton is all about. We’re excited for our community to grow and look forward to welcoming these graduate students to our city.”

Graduate students will have a choice of studio, one, and two-bedroom apartments.

In 2016, One James North opened in the Jackson Square development, housing the university’s Centre for Continuing Education, as well as finance and advancement staff. 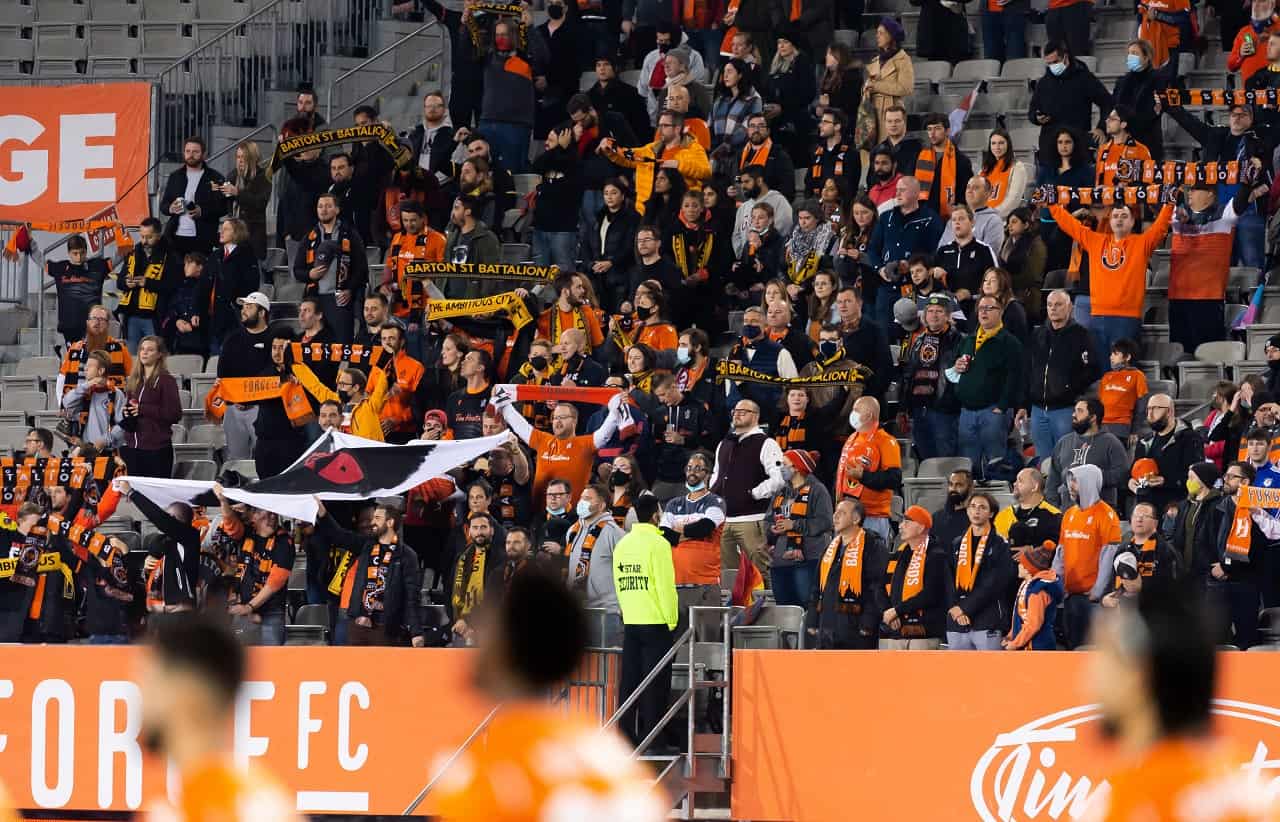