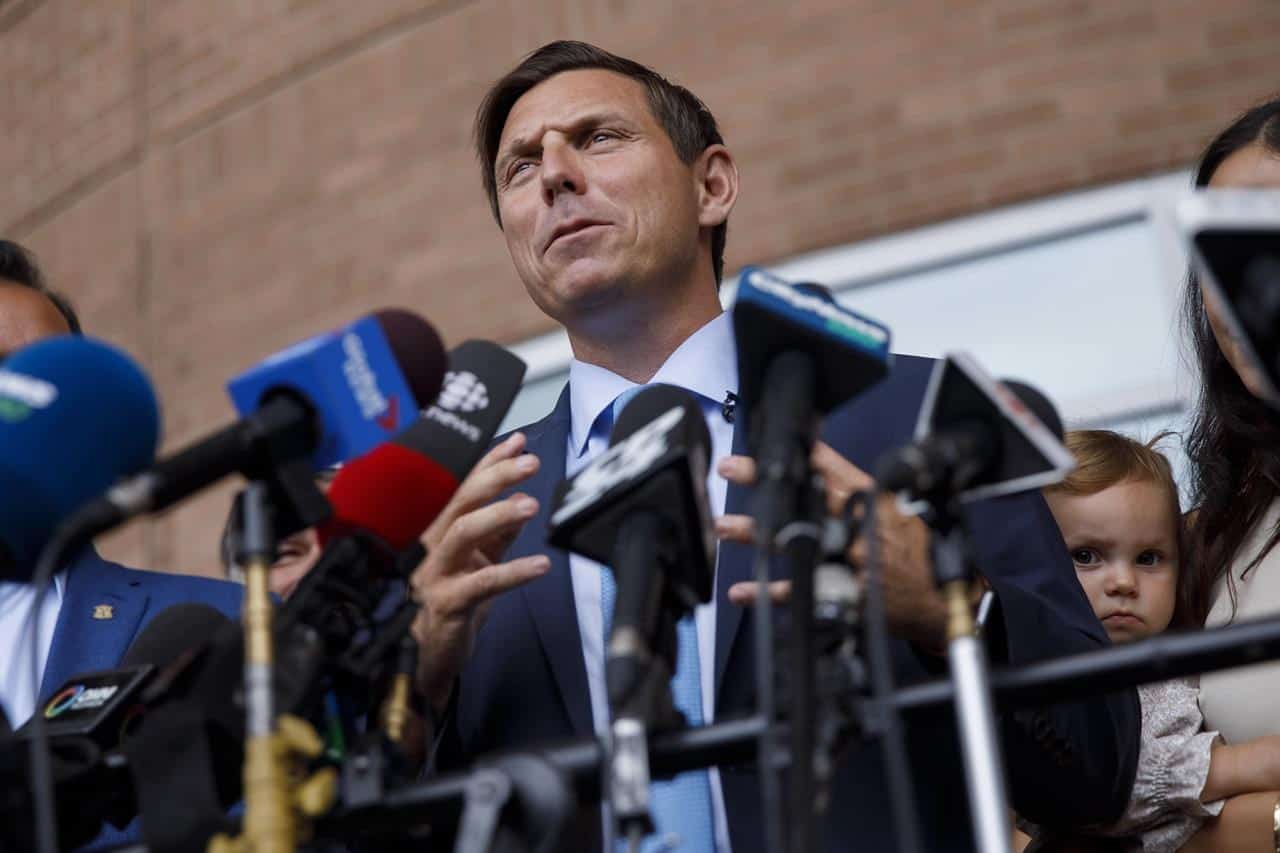 A Conservative committee reviewing Patrick Brown’s disqualification from the leadership race has concluded the party had the evidence it needed to recommend he be removed from contention.

The committee stunned party members and Canadians alike earlier this month when it voted 11 to six to remove Brown from the race. Brown has since launched his campaign for re-election as mayor of Brampton.

Brown’s legal counsel had filed a notice of appeal of the decision to oust him, which the party said was based on a recommendation from its chief returning officer.

A dispute resolution appeals committee had to decide whether the officer possessed the evidence to recommend Brown’s removal.

“Correspondence on this issue from the candidate indicates both an unwillingness and an inability to provide the (chief returning officer) with information about the individuals who were accessing the portal to register memberships the (party) had found to be non-compliant,” the decision says.

The decision also addresses an allegation that Brown may have broken federal election law, which was brought to the party by a whistleblower.

After Brown’s ousting, Debbie Jodoin, a longtime organizer with the party, came forward as the one who spoke up, alleging Brown arranged for a third-party corporation to pay her to work on his campaign.

Brown has denied wrongdoing and said the party didn’t provide his campaign enough details for him to properly respond.

In its decision, the dispute committee says the party offered Brown a chance to provide exculpatory evidence. “He did not,” the decision says.

“Instead, the candidate offered the explanation of an innocent mistake and an offer to reimburse any implicated corporation expenses. That is an excuse, not exculpatory evidence.”

The decision says the party considered the allegations Brown faced, and also the way he responded.

When it came to issues surrounding money orders, the dispute committee says the party received 78 money orders attached to membership forms that appeared to come from the same person.

The decision says Brown told the party he raised the issue with the individual in question, who said the allegation was false.

It says the party was left with information that Brown’s campaign had improperly bought memberships.

“When confronted with this evidence the candidate chose simply to deny the allegation without providing any satisfactory explanation,” the decision says.