Conservation Area Closed Due to Flooding 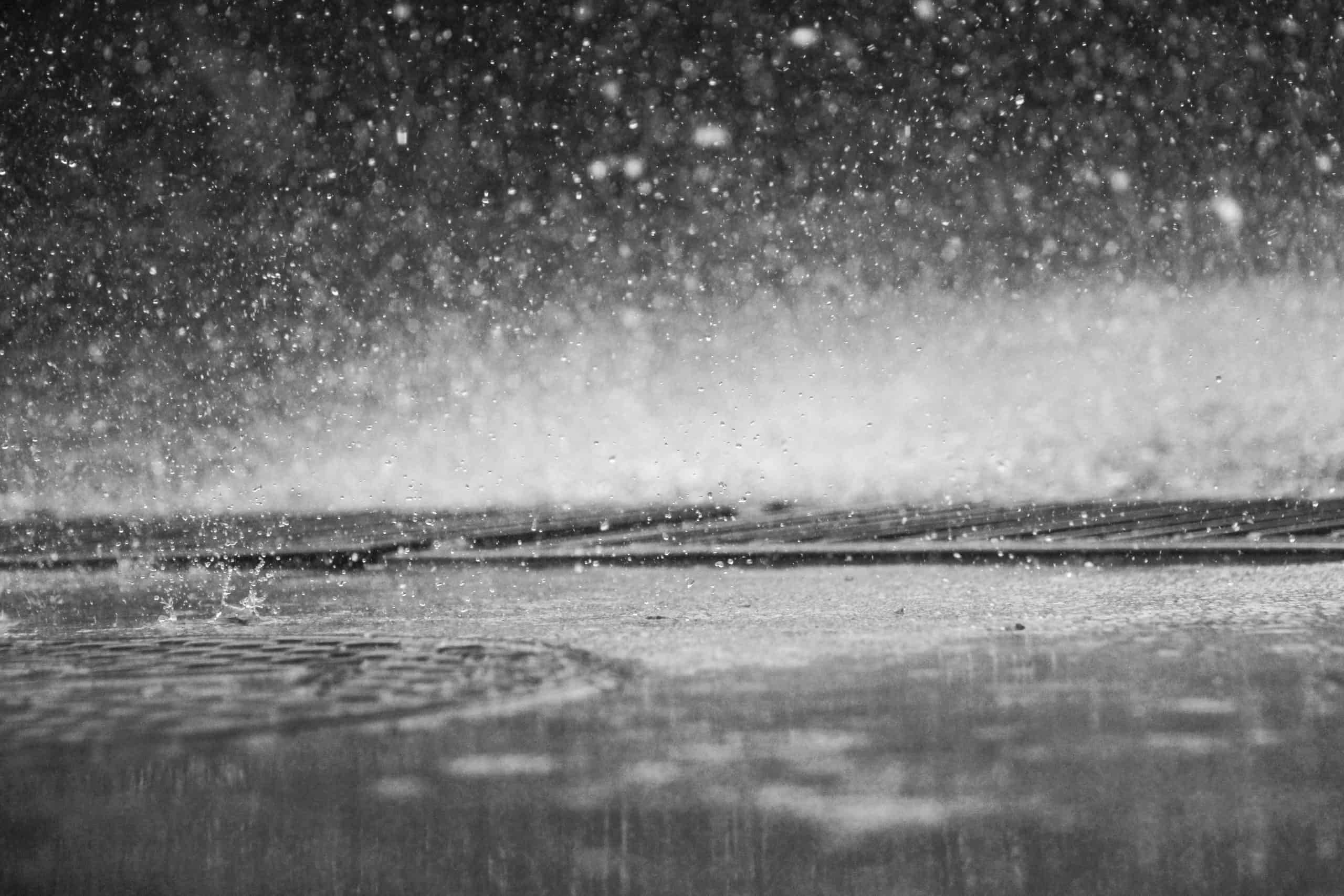 The city has reported that a conservation area in Mississauga has been closed due to flooding.

Meadowvale Conservation Area at 1081 Old Derry Road is closed until Monday due to flooding.

The city has issued a flood watch, as the weather forecast for Southern Ontario is predicting 50 to 75 millimetres of rainfall ending on Sunday, May 7.

The city advises avoiding walking or driving in flooded areas and staying away from creeks, rivers and streams.