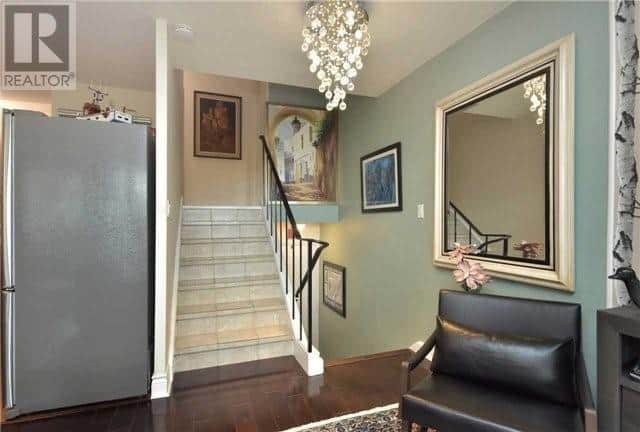 It’s no secret that the housing market in Brampton and the GTA is hot and it doesn’t look sky high home prices are set to come down in the New Year–nor does it look like the condo market is safe from unprecedented price escalations.

It’s no secret that the housing market in Brampton and the GTA is hot and it doesn’t look sky high home prices are set to come down in the New Year–nor does it look like the condo market is safe from unprecedented price escalations.

According to the Building Industry and Land Development Association (BILD), a persistent lack of inventory is driving up prices of new single-family detached houses and high-rise condos in the GTA.

BILD actually said that home prices reached “unprecedented levels” in November and confirmed what real estate organizations (such as the Toronto Real Estate Board) have been saying for months–inventory is strikingly low.

According to BILD, the number of new homes available for purchase in the GTA is at an all-time low.

BILD reports that at the end of November, there were 15,184 new homes in builders’ inventories, only 84 more than in August (which reported the lowest level on record). Housing supply has plummeted over the past decade, with BILD reporting that there were 31,150 new home available in November of 2006.

According to BILD, only 13 percent of the available inventory at the end of last month was low-rise homes (only 2,036 units were available) and of those, 789 were detached single-family houses.

“The low inventory story is not only about low-rise – high-rise inventories have been on a downward path over the past three years,” said Patricia Arsenault, Executive Vice President of Research Consulting Services at Altus Data Solutions. “Total available inventory in November was the lowest November level we have seen since we first started to track this data in 2000.”

While people often bemoan the construction of new condos, they are–at this juncture, at least–the most affordable housing available in the city.

BILD says that low inventory is to blame for wildly escalating prices in the city. This month, the Toronto Real Estate Board (TREB) announced that the average detached house in the GTA is selling for a whopping $957,517. BILD reports that the average price of new condos in the GTA reached $493,137, a 10 per cent increase from a year ago.

Interestingly enough, TREB’s numbers are low compared to BILD’s. BILD is reporting that the average price of new detached homes in the GTA hit $1,230,961 in November, up 27 per cent from last year.

“Since the beginning of the year, new detached single-family homes in the GTA have gone up by more than $258,000,” the release reads. “Overall, average prices for new low-rise homes, which includes detached and semi-detached houses as well as townhomes, increased 20 per cent over the past 12 months. In November, a buyer needed $977,890 to buy the average low-rise home.”

Unfortunately, it doesn’t look the trend will shift any time soon.

“The industry is building to government policy and building far fewer low-rise homes, especially detached single-family homes, but demand has not dropped with the supply so prices continue to increase,” said Michelle Noble, Vice President of Communications, Marketing and Media Relations at BILD.

So while condo prices are climbing, high-rise homes are still significantly more affordable and do, fortunately or unfortunately (depending on your urban planning philosophy) seem to be the home of the future in Brampton and beyond.

It’ll be interesting to see if people adjust to the notion of the condo as the new family home, or if more trouble will ensue should prospective buyers be priced out of that market as well.