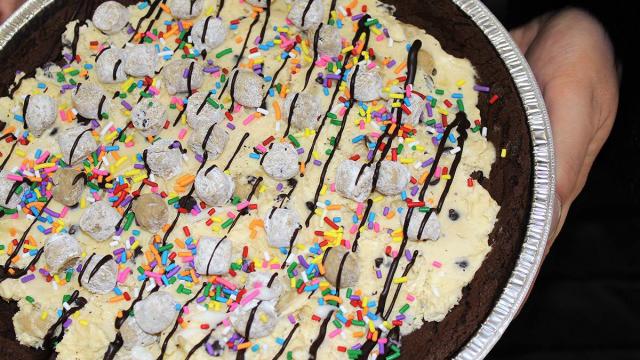 It appears a much anticipated free polar pizza ice cream vehicle did not make an expected appearance at Celebration Square in Mississauga.

A Baskin Robbins representative told insauga.com that the free ice cream pizza was going to be offered at Celebration Square at 5:15 p.m. on Saturday, May 20.

Celebration Square recently told insauga.com that the truck was was not, to their knowledge, scheduled to appear due to the scheduling of the Halal Food Fest.

insauga.com has been attempting to reach Baskin Robbins for comment and clarification. 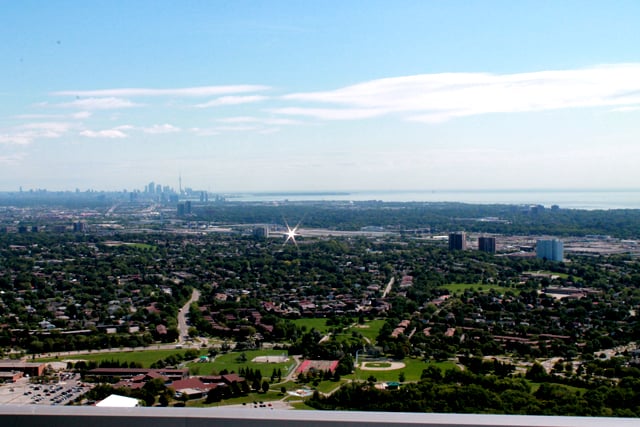 It appears a few people across the GTA are disappointed and hangry following confusion about truck locations, as some ice cream fans have had difficulty locating planned Toronto stops and have voiced thier displeasure on social media.

We will keep you posted on any details as they emerge.

UPDATE: The Truck has made an appearance in City Centre area, recently tweeting a video from Living Arts Drive and Princess Royal Drive at 6:30 p.m. There’s no telling how long it’ll be in the area, but it does not look like it’ll make an appearance in the Square itself.