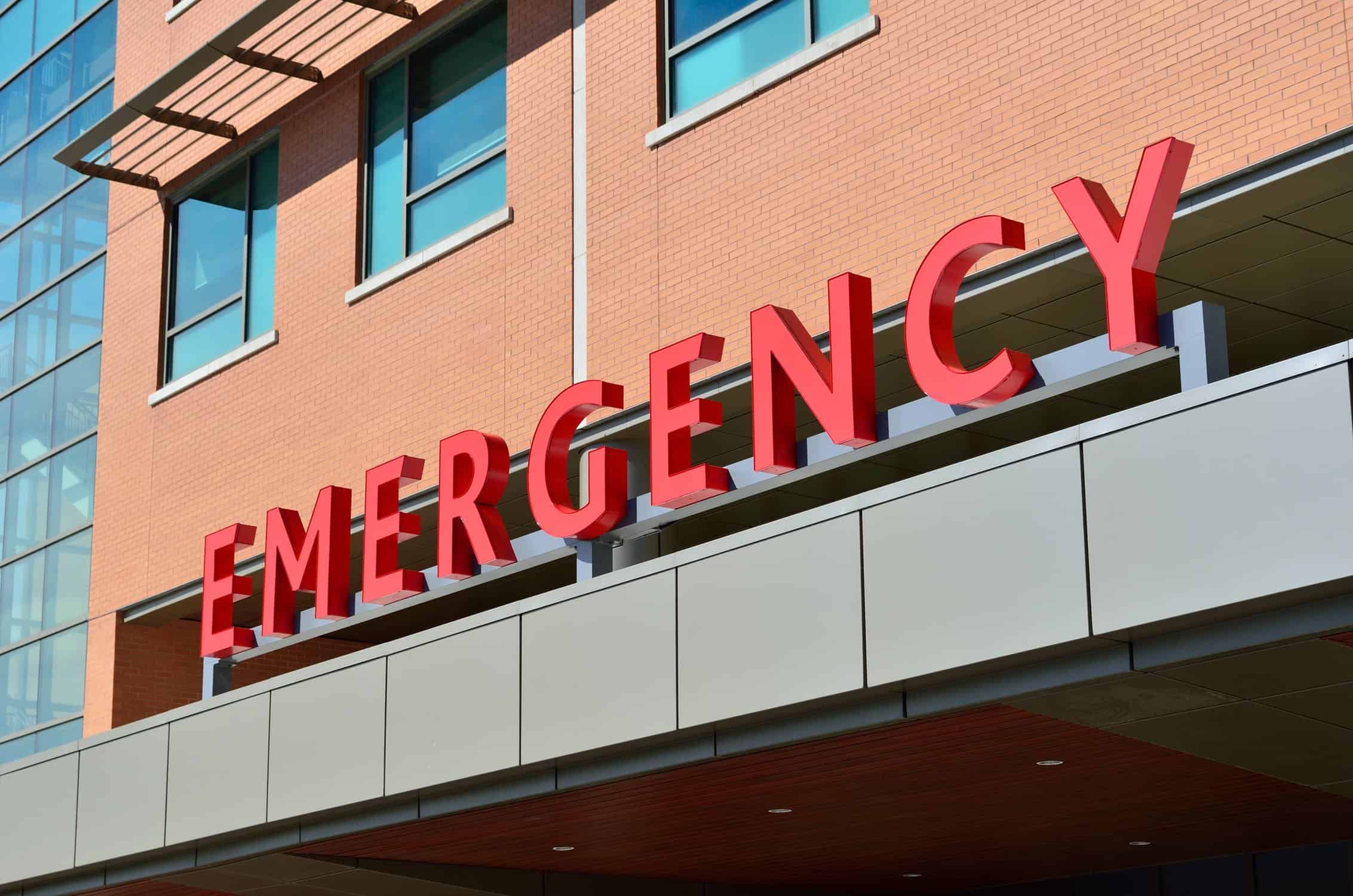 A Mississauga-based company is facing a significant fine following a serious workplace accident.

The Ministry of Labour recently announced that Santoro Construction Inc. is facing a $90,000 fine after a worker sustained critical injuries from falling off a ladder.

The incident occurred on May 10, 2016 at 27 Fasken Drive in Toronto, where the company was constructing a new office building and renovating an existing building.

The ministry said the worker fell from a ladder while performing electrical wiring work.

Following a guilty plea, the company was fined $90,000 by Justice of the Peace Rosanne Giulietti. The court also imposed a 25-per-cent victim fine surcharge as required by the Provincial Offences Act.

The surcharge is credited to a special provincial government fund to assist victims of crime.

As for what happened, the province says the victim and a co-worker were tying in and labelling electrical wiring in the ceiling of a renovated office area. The worker was working on the top third rung of a 10-foot step ladder and reaching into an area above the grid of a drop ceiling. The worker fell from the ladder to the floor, suffering critical injuries.

The province says the company “failed to provide a worker with the equipment appropriate for situations where work cannot be done on or from the ground without hazard to workers.”

The ministry says this was contrary to the Occupational Health and Safety Act, which requires a constructor to provide a worker with a scaffold, a suspended work platform, a boatswain’s chair or a multi-point suspended work platform in situations where work cannot be done on or from the ground without hazard to workers.

A separate trial will be held with the employer GMJ Electric and an individual as the defendants, scheduled to begin in July 2018.