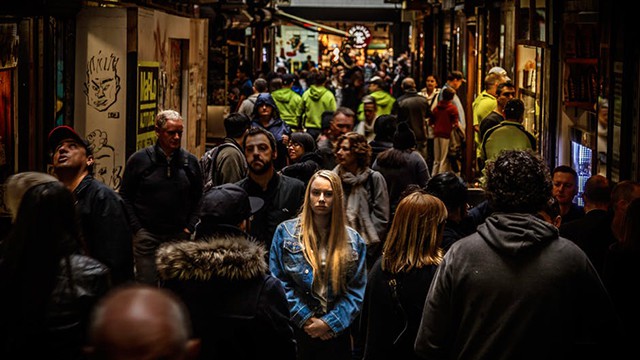 In the wake of a Brampton woman who was murdered following an altercation at the roadside of a highway, a community organization in Brampton has stepped up to demand more safe spaces for women in o


In the wake of a Brampton woman who was murdered following an altercation at the roadside of a highway, a community organization in Brampton has stepped up to demand more safe spaces for women in our city.

The women of the Safe Space Brampton Drop-In organized a walk Paciorek’s honour. Paciorek was a regular, valued, and loved member of the Women’s Group at the Safe Space Drop-In, according to organizers.

Police say that it is believed Paciorek was with several parties and operating a U-Haul rental truck headed into the Greater Sudbury Area when she was murdered. According to police, witness information led investigators to believe that Paciorek was murdered during her travels between Brampton and the Greater Sudbury area following an altercation at the roadside of a highway.

“Beata had to make choices to maintain housing for herself and her child she had custody of at the time,” said Betty Williams, the Acting Women’s Health Promotion Coordinator, Peel HIV/Aids Network, in an interview with the CBC.

“There could have been different choices for her to make if the service was available,” said Williams.

The Safe Space Brampton Drop-In group aimed to unite and march to present a petition to the city for a 24-hour shelter service.

Currently, Brampton has safe beds, a co-ed shelter, and a shelter for women victims of domestic abuse, however, there is a gap for a centre “for single women, with 24-hour shelter services to ensure that women in Brampton have a safe space and the resources they need to live,” according to the petition.

For women who are already vulnerable, at-risk, and have gone through traumatic experiences of violence or assault, a co-ed shelter is not enough.

“That’s not going to be conducive to a healthy healing environment,” said Williams.

The walk, while remembering Paciorek and other single women in unfavourable situations, was a call to action for the city to act and support a single women’s shelter.

“There’s a large population of women who would be able to get a lot out of a service like that,” said Williams.

Paciorek had been actively trying to improve her living circumstances around the time of her death. According to Williams, had the shelter been available to Paciorek, she may have still been alive today.

With the growing rate of poverty in Peel, where 222,000 people are struggling to afford housing, and there are no shelters where single women can seek a safe space in Brampton, the need for a shelter is evident.

“Certain groups of women are hit much harder by poverty than the general population, such as women who are members of racialized groups or who have disabilities, as well as single mothers and single senior women,” said the organizers in the petition.

In memory of Paciorek and other single women who have had nowhere to go, the Safe Space Brampton Drop-In continues to demand change.

“Although we know that change does not happen overnight, we also know that the longest journey begins with the first step,” said an organizer on the Brampton Women Need Safe Space Facebook page, a page dedicated to lobbying for the 24-hour shelter.

Their petition, which will be delivered to Mayor Linda Jeffrey and requires 100 signatures, can be found here.

It remains to be seen how the city will respond.