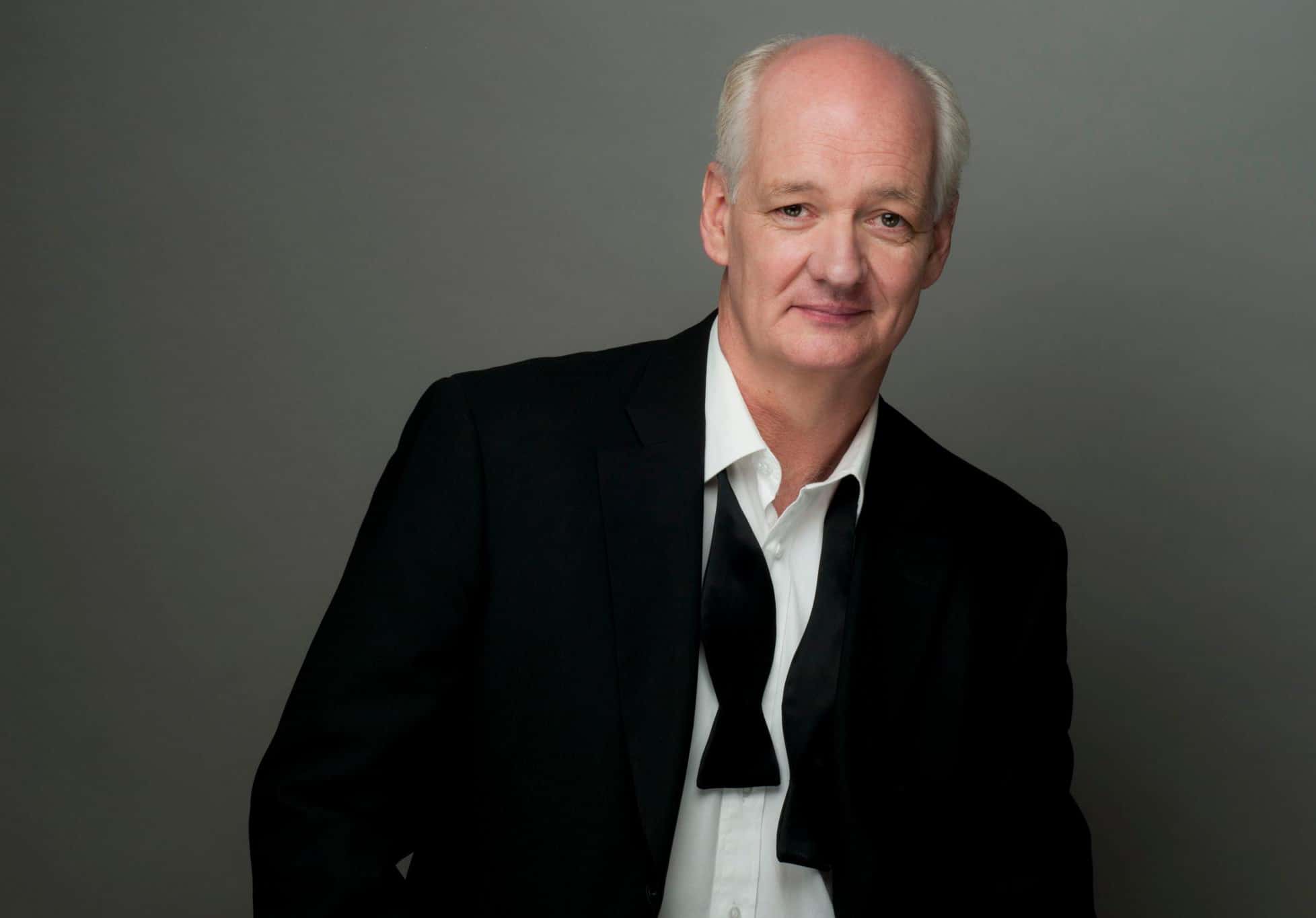 Mochrie, who is set to take the stage with Brad Sherwood in Mississauga this month, chatted with insauga.com publisher Khaled Iwamura. Mochrie and Brad Sherwood, best known for their work on the popular comedy show, Whose Line Is It Anyway? will be at the Living Arts Centre on Dec. 15.

The infamous scene appeared on a 2003 episode of the show in a “living scenery game” when Richard Simmons and Wayne Brady are used as props, according to IMDb.

“It is now the most watched game of ‘Whose Line’ on YouTube,” according to IMDb.

Mochrie says he doesn’t know how he kept a straight face during the improv.

“So throughout the scene, I was on the edge at times, but I had to keep the scene going,” Mochrie tells insauga.com. “So it’s all about great mental powers.”

This scene has stuck with Mochrie all these years later.

“I truly believe it’s one of the funniest things I’ve ever seen on television,” he says. “And it’s all due to Richard Simmons. He was so committed.” 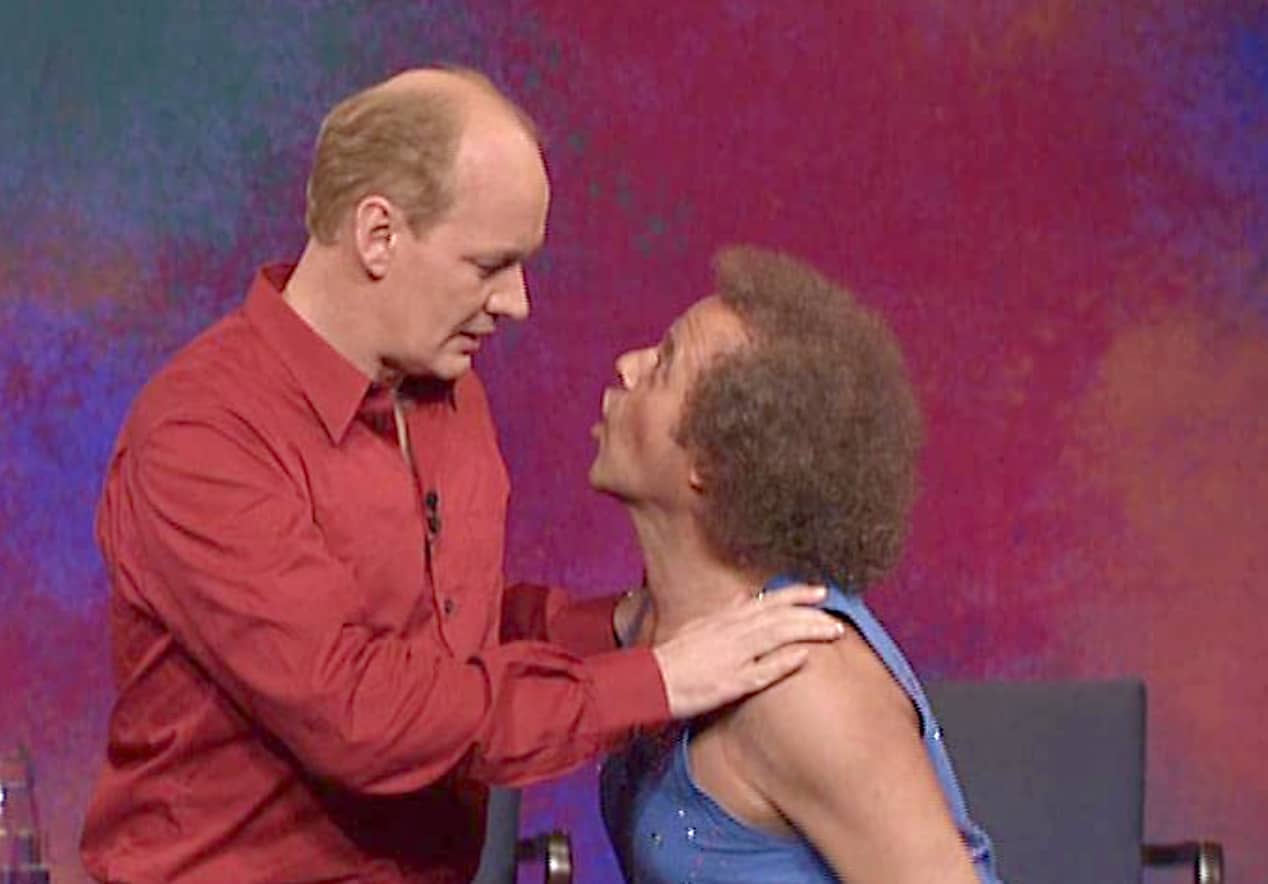 The audience laughed for so long during another scene with Simmons, where he was a jetski, that they had to cut part.

“But there was no way to keep the scene going because the audience was just going insane,” says Mochrie.

Years later the episode still holds up but Mochrie says comedy has changed.

“There are some early days of Whose Line that I actually find a little horrifying to me because, we, especially in the early years at times, it could be very homophobic, transphobic misogynist, and I mean no excuses for that. It truly was out of pure ignorance.”

He suggests comedy has evolved since then and alienating a segment of the population for a laugh isn’t funny.

“We shouldn’t be punching down,” he says. “We should be ridiculing, making fun of the people in power, the people who abuse that power, certainly not people who are just trying to get a voice in the world.”

The show on Dec. 15, Scared Scriptless, will feature Mochrie and Sherwood improvising on stage with original scenes, songs and more from whatever the fans suggest. Tickets start at $55 and can be purchased here.

“We have audience members on stage with us improvising with us so we never know what to expect,” he says.

To see the entire interview with Mochrie: