UPDATED: Collision Closes All Lanes on QEW in Mississauga 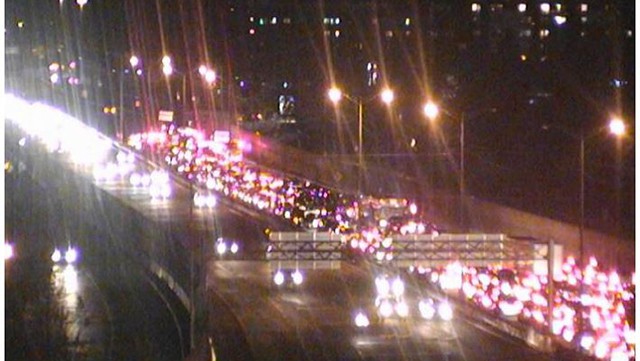 A recent collision has prompted a major closure on the QEW in Mississauga.

511Ontario recently announced that a crash on the westbound QEW at Cawthra Road has closed all lanes.

You might want to find an alternative route if you were planning on traveling west on the highway towards Mississauga.

UPDATE: Peel Paramedics recently announced that the crash, which involved four vehicles, sent three people to hospital. All injured parties have been transported to an emergency room in stable condition.